The idea of projection keyboard isn’t the newest news, but there’s a new kid in the projection keyboard block that might just get us interested. Billed as the world’s most advanced projection keyboard, iKeybo is the first such keyboard to boast multilingual support, and it is also a piano and a portable charger too. iKeybo supports four languages: Arabic, English, Chinese as well as Spanish, and features thoughtful design such as round keys that would, according to its creator, reduce the number of typos commonly associated with laser projection keyboards. 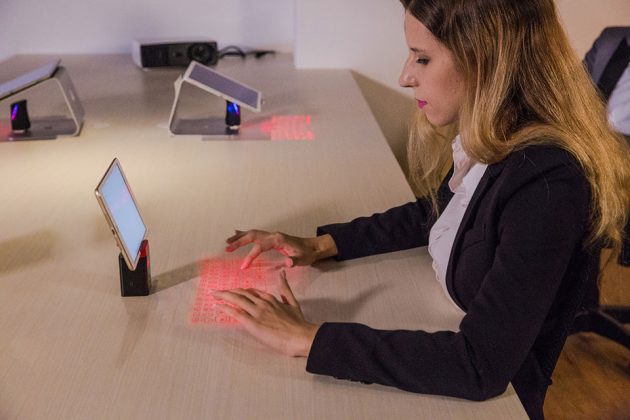 When being used as a keyboard for your smartphone, the device also doubles as a smartphone stand, placing the smartphone screen in front of you, elevated. And thanks to the built-in music app, iKeybo is also a projection piano, allowing music makers, or anyone really, to create music with a variety of instruments wherever, whenever. iKeybo comes pack with a 2,000 mAh lithium-ion battery that’s good for 10 hours of continuous use and if the situation arises, iKeybo can also serve as a handy portable charger for your smartphone. 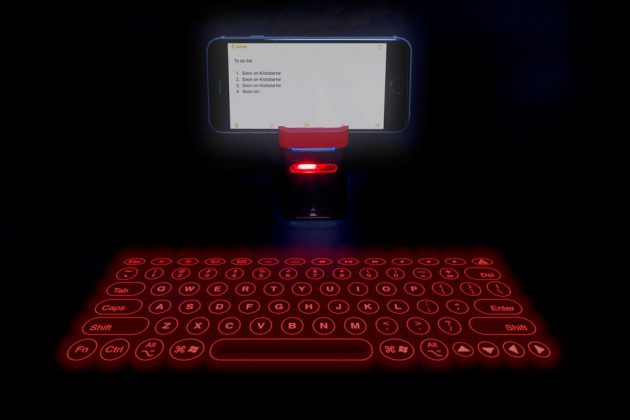 Even if iKeybo isn’t the most advanced, we’d say it is easily the most feature packed projection keyboard to date and apparently, many thought so too, as proven by its overwhelming Kickstarter backing it got so far. No less than 1,000 backers have contributed over $100K, swiftly pushing the campaign well past its set funding goal. And yea, so if you make pledge ($89-109), it would constitute to a pre-order. There’s a slight caveat though: while the keyboard does support four languages, it is only bilingual capable which we assume you can choose which are two languages you want after the campaign. And also, piano functionality does not come as standard. So whether you will get bilingual and piano, depends on your pledge level. 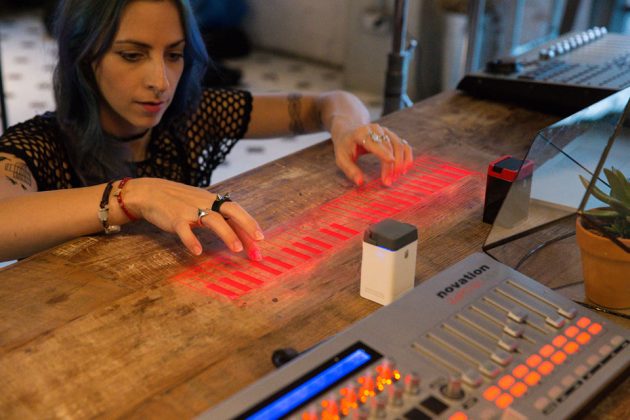 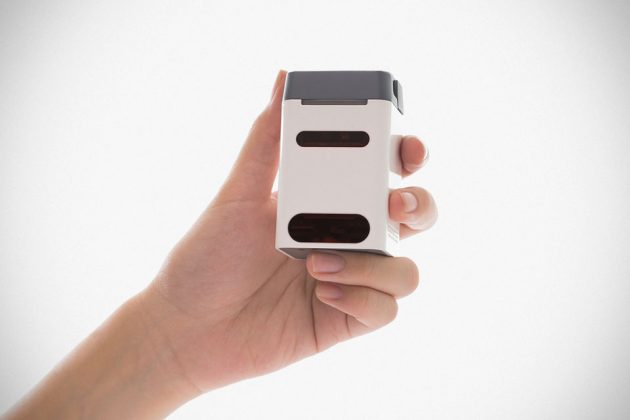