No. Nissan’s luxury marque Infiniti did not exists 70 plus years ago. What you are looking here is Prototype 9, the marque’s tribute to the race cars of the olden days. Inspired by 1940s race car, the Prototype 9 was revealed at this year’s Pebble Beach Concours d’Elegance. It is not a representation of the future Infiniti, obviously, and so don’t keep up the hope of driving one in the future. As you can see, Prototype 9 is fabulous looking because it has the design hallmark that accurately reflect the race cars typical of the era. You know, things like an open-wheeled design, outstretched hood, wire spoke wheels with narrow tires, and a single-seater setup positioned way behind, above the rear axle. But why the Prototype 9? Well, here’s why straight from the horse’s mouth:

“We discussed the idea of ‘chancing’ upon an unrecognized race car, hidden away for decades in a barn, deep in the Japanese countryside. We wanted to explore what this looked like, what it would have been made of. Open-wheeled racers of the age were beautiful machines, elegant and powerful and with a wonderful purity of purpose. It’s an automotive fantasy, but the notion captured our imaginations enough to put pencil to paper.” 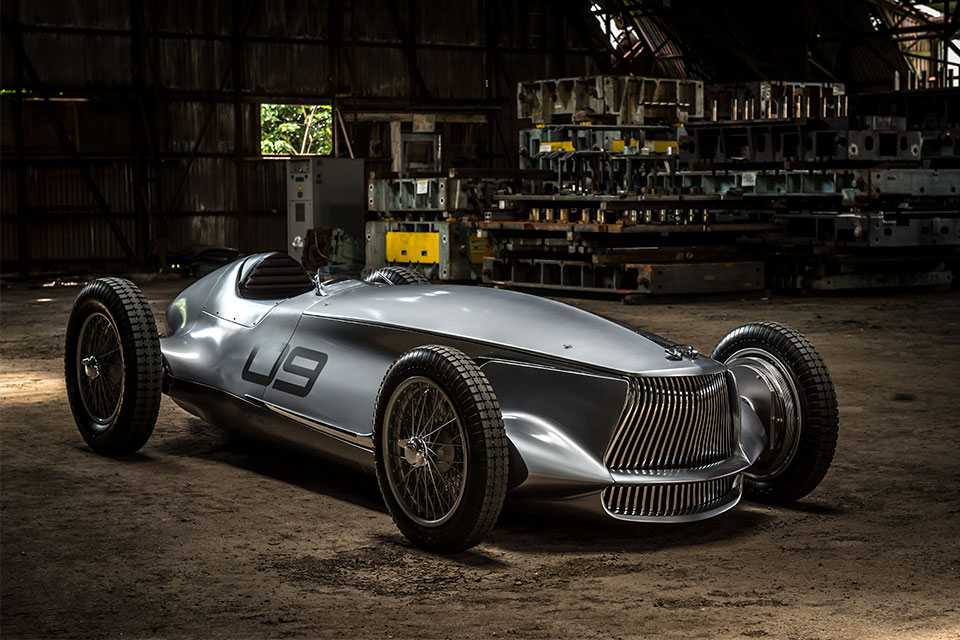 It is also a celebration of “the traditional of ingenuity, craftsmanship and passion” of the brand’s forebears at Nissan Motor Corporation. Having said that, the Prototype 9 maybe a 2017 built with advanced drivetrain (more on that later), but whatever can be handcrafted were handcrafted using traditional materials and techniques, such as, for example, the panels were hand-beaten by Nissan Motor’s master artisans. The result pretty much speak for themselves. Beyond the artistry of auto manufacturing, the Prototype 9 is very much a race car of 2017. It is moved by a prototype electric motor and battery that offers an equivalent of 140 horsepower. 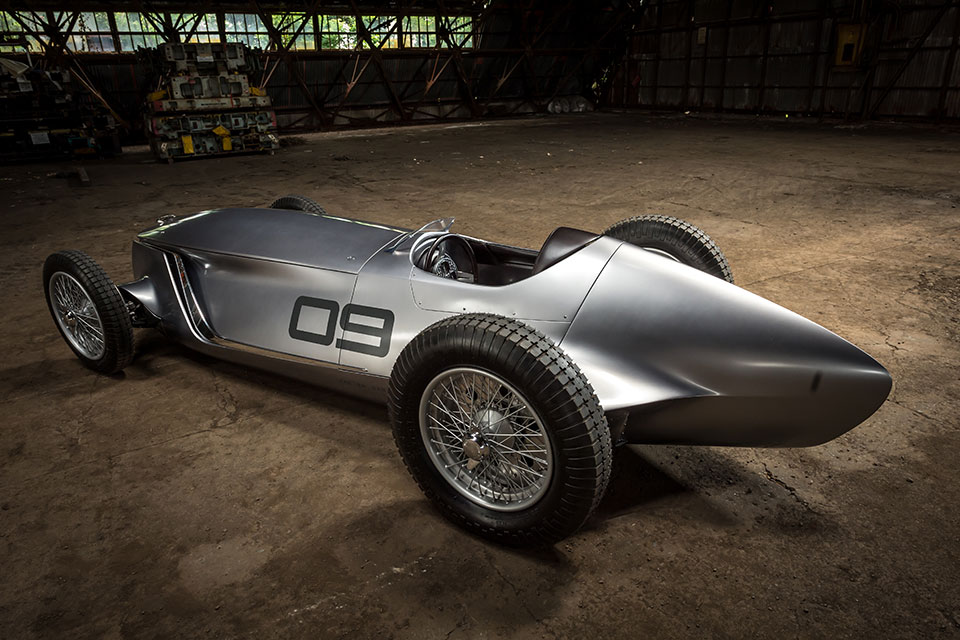 One hundred and forty does not sound like much, but the instant torque is well capable of taking the car from naught to 62 (100 km/h) in mere 5.5 seconds and sending it on its way to a terminal speed of 105.6 miles an hour (about 170 km/h). The top speed is not going make the land speed record, obviously, but considering the size, it would be equivalent to riding a skateboard at 40-50 mph. Apart from speed, there’s another down side about this prototype drivetrain.

Apparently, it is only good for a RC-level kind of range, or 20 minutes to be exact, when under “heavy track use.” Clearly, not quite ideal to be any e-race anything soon. But hey, it is a prototype drivetrain, so Nissan will probably improve on that. Besides, this isn’t a car which you can buy now, or anytime in the future, much less having a go with it on the track. 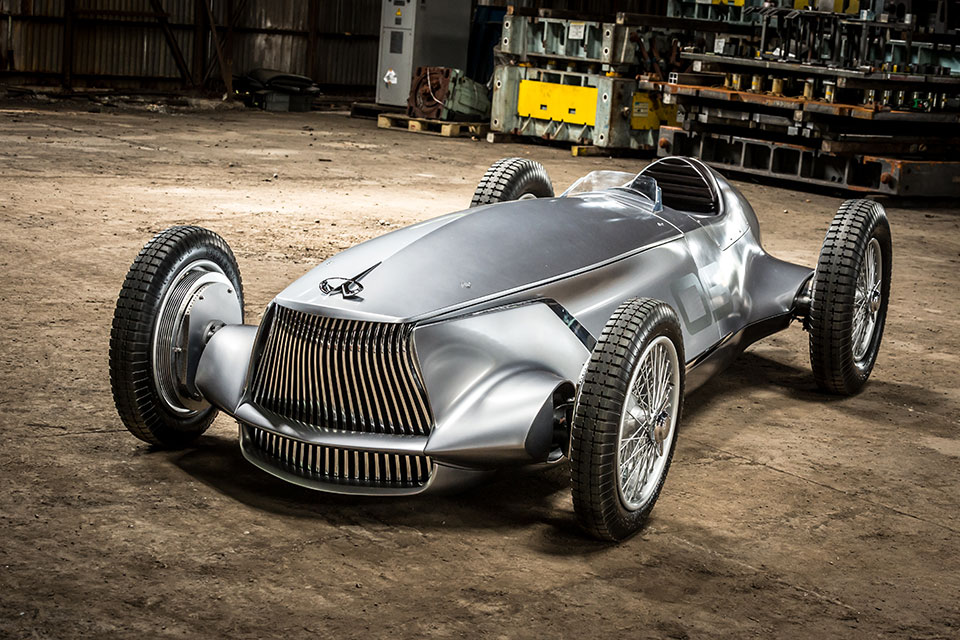 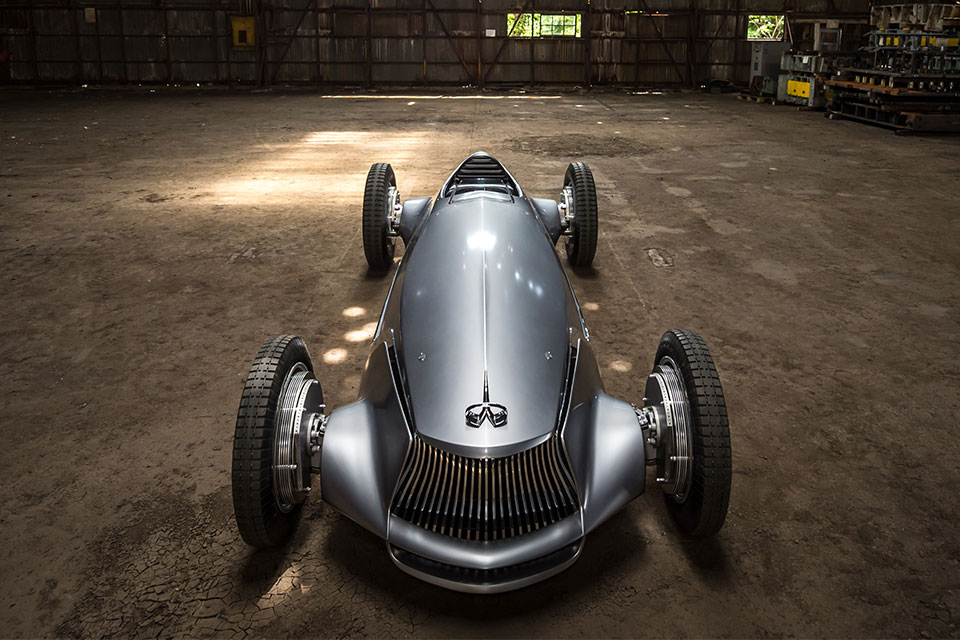 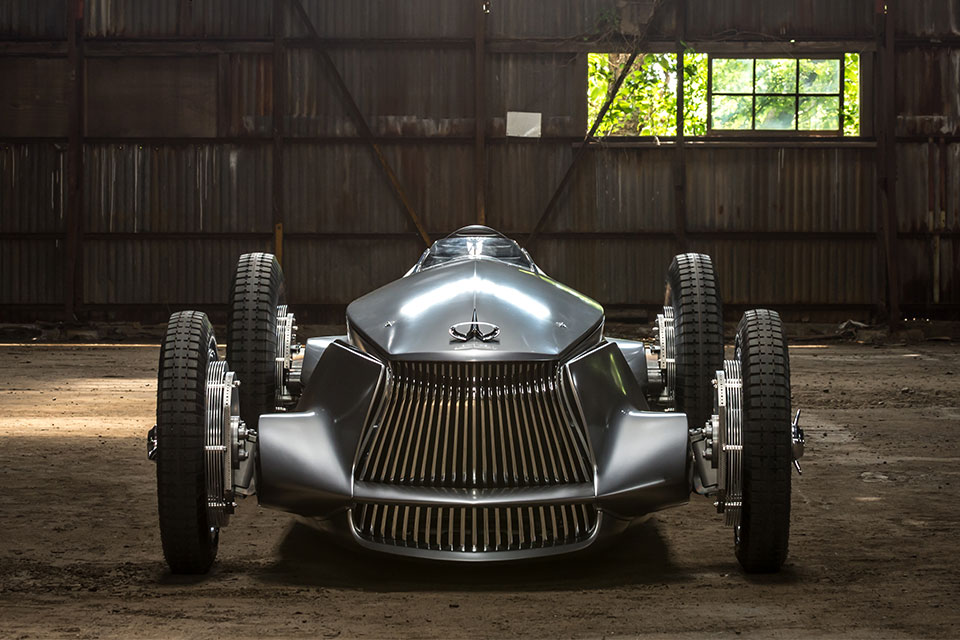