Have you ever look at an iPad Pro and go ewww at the large bezel? I know I do. So far, the edge-to-edge display craze is limited to smartphone. It has not quite proliferate to tablet. Seriously, I hope it does. Bezels are disgusting. They shouldn’t exist at all. That’s my sentiment and perhaps because of my distaste for thick bezel, I was totally smitten by designer Álvaro Pabesio’s iPad Pro concept. Now, Álvaro Pabesio’s concept isn’t edge-to-edge, but it is good enough for now. 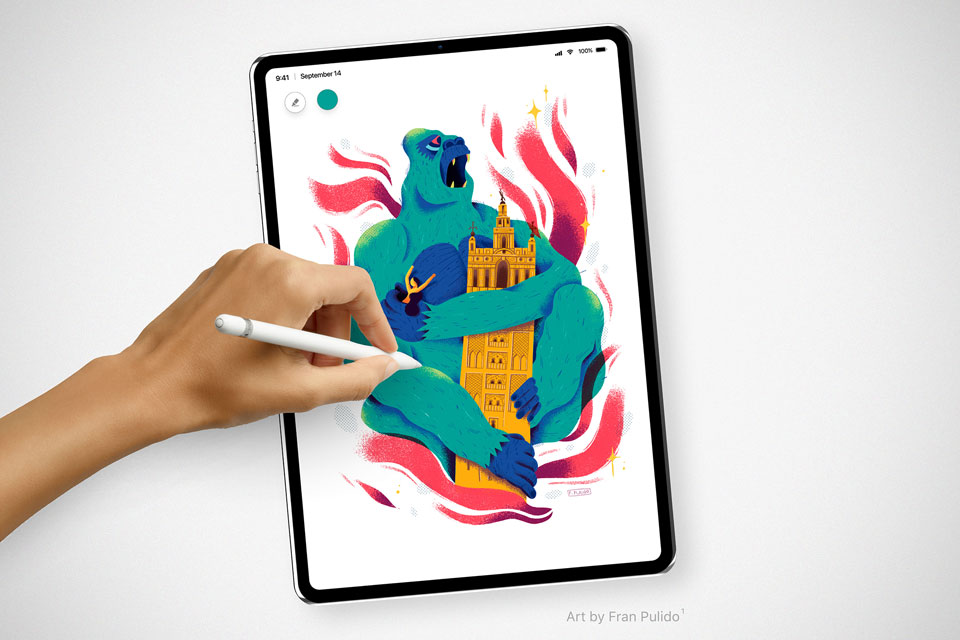 Not only did his idea of iPad Pro has narrow bezels, but it also borrows iPhone X’s rounded display corners and has chamfered chrome edges that make the entire device looks irresistibly delightful. Pabesio imagine to run on an “expanded version of iOS” and it sporting a glorious, eye-watering 11.9-inch “Super Retina Display” touting TrueTone, 120 Hz refresh rate, 800 nits of brightness and 0.5 percent reflectivity. All while retaining its 10.5-inch form factor. 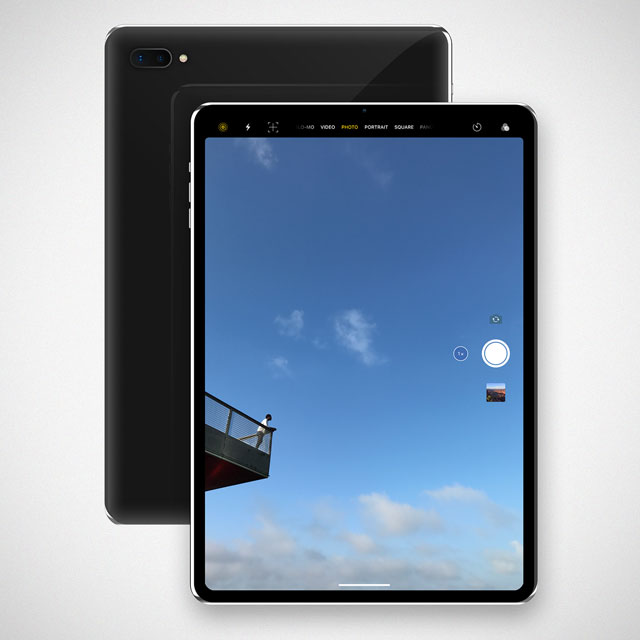 Like the iPhone X, the narrowed bezel means the fingerprint sensor had to go, and in its place is, you guessed it, Face ID for unlocking, authentication and payment. To provide a reliable facial recognition, Pabesio’s iPad Pro concept features a second-generation TrueDepth camera and around the back, it has a horizontally lined 12MP dual-camera setup that boasts 2x optical zoom and 10x digital zoom, and supports both AR and Portrait mode. 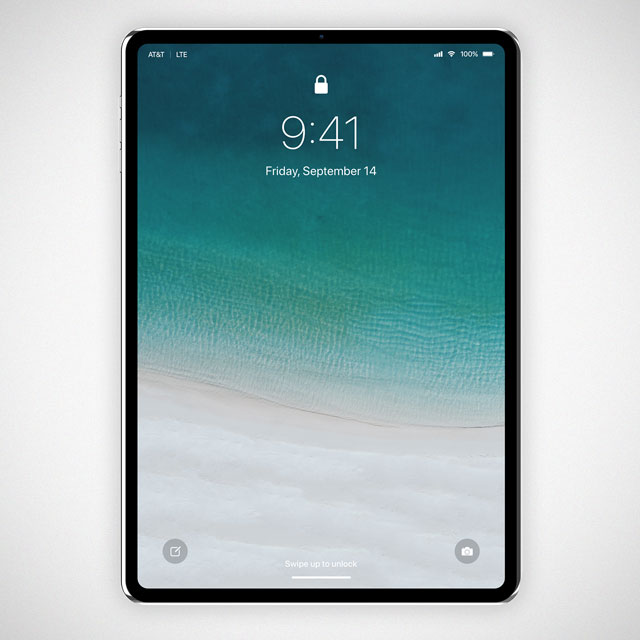 Under the hood, Pabesio imagine his concept will be powered by 64-bit A12 Bionic Chip 64-bit with six cores processing power that is 45 percent and 50 percent fast in processing and graphics processing, respectively. It will be capable of editing 4K video, render 3D model and less complex tasks like mark up complex documents and presentations. Doing all those while claiming an impressive 12-hour battery life. Finally, rounding up the package is iOS 12.

Damn. I am drooling already! Now, that’s an iPad Pro that I may actually buy! Then again, if it costs an arm or a leg, or both, then I am out. Price is precisely the reason why I gave iPhone X a pass. 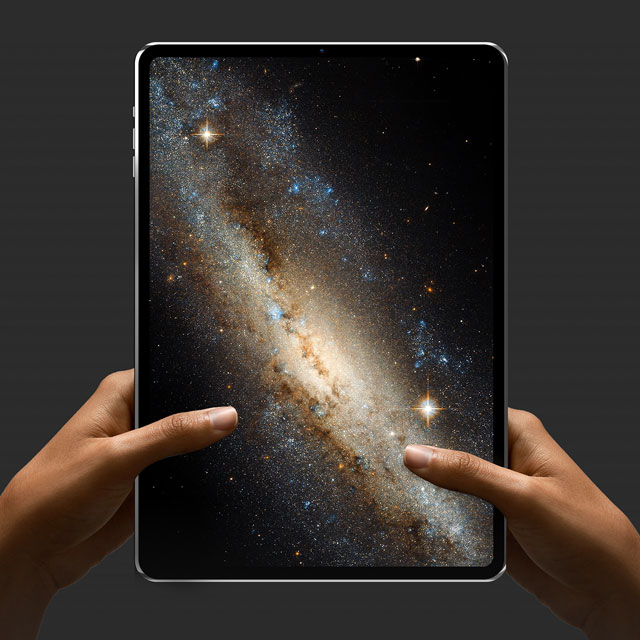