Countless people must have cosplayed Iron Man with their own homemade suits, but if you want to turn heads, then you probably have to do what Killerbody did: spend two years in creating a movie-accurate, wearable armor, and boy, does it look seriously authentic and comes outfitted with the requisite LED lights and pop up parts, just like the real thing. In fact, the suit so ‘real’ that Killerbody decided to go ahead and had it officially licensed. The suit, Iron Man 3 Mark VII Life-sized High-end Replica Costume Set, as it is referred to as, is as close as one can get to the real deal and by real deal, we do mean the movie prop. 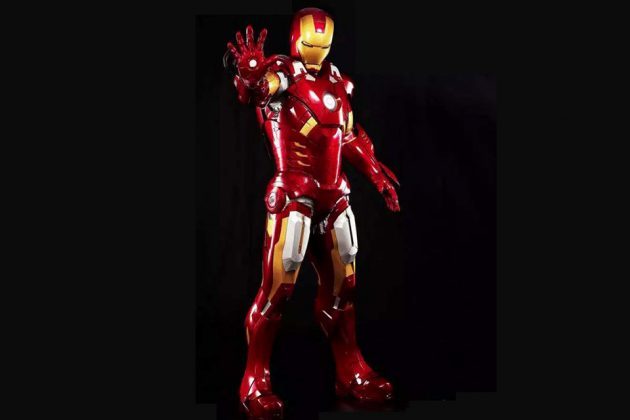 The suit is designed for a person of height between 185-192 cm (6 feet 1 inch – 6 feet 4 inches) and boasts remote control opening/closing face plate and pop-open functionality in areas like the shoulder missile pods, thigh decoy missile, arm micro missile et cetera – all activate with hand gestures. Man, can it get cooler than this? Even the back flaps are functional too. Well, functional as in, it raises and closes, and when it opens, you can actually see the inner structure’s details. The same goes to the calf, the chest and various other area. Basically, what you see in the movie, you will get it on this particular suit. There’s even a laser transmitter (read: laser pointer) that automatically deploys when the arm is raise to horizontal level.

Last but not the least, all areas that need to be lighted can light up, and there’s a little surprise with the palm repulsor and the arc reactor: they will light up with a really cool sound effect too, so if the light don’t scare the villains away, then sound should have them ducking right away. Take a closer look at this super cool Iron Man cosplay suit in the video below. 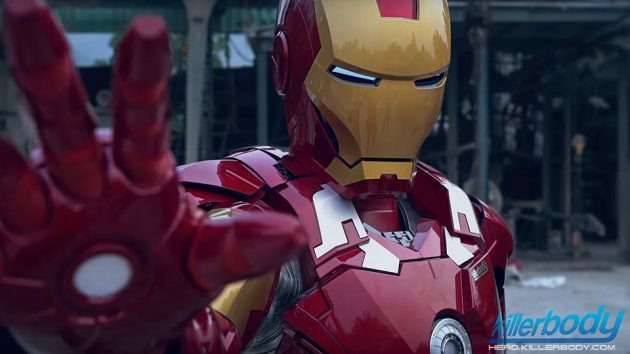 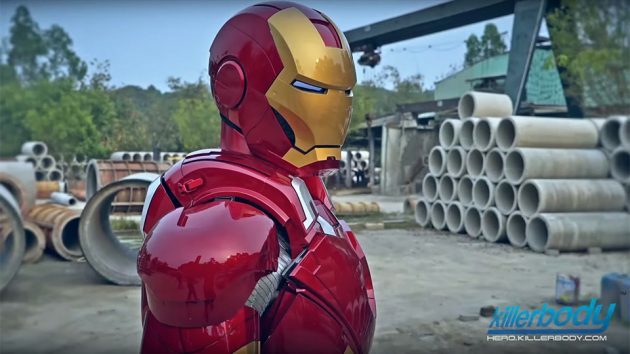 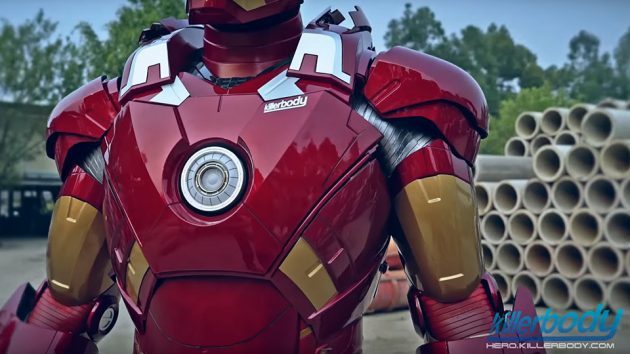 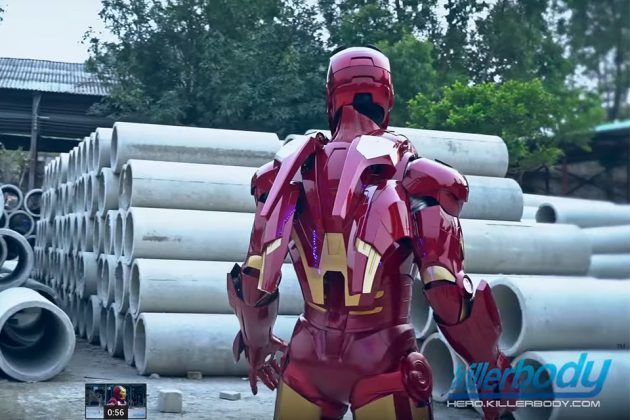