Well, what do you know? It looks like Jaguar has beaten Honda to making in-car payment for fuel a reality. This Jaguar and U.S. oil and gas giant Shell announced the launch of the first payment system by a car last week (February 15) and as part of this in-car payment, new Jaguar models will get the Shell app that will enable the in-car payment. Like Honda’s concept, Jaguar and Shell in-car payment allows car owners to simply drive up to any pump (in this instance, any Shell service station) and via the vehicle’s touchscreen, indicate how much fuel to top up and subsequently make the payment using PayPal, or Apple Pay. Android Pay will be added later this year. 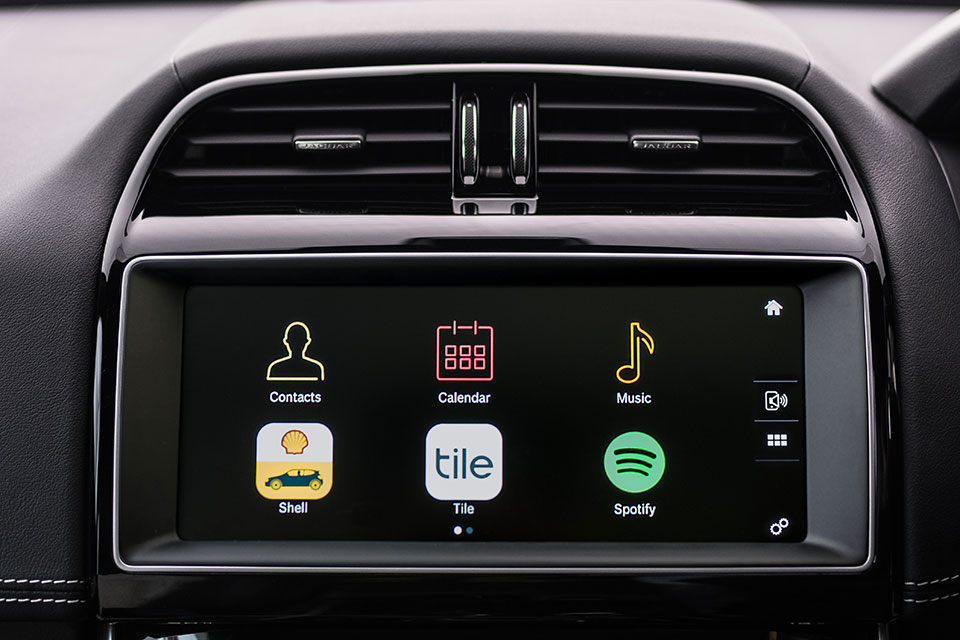 Car owners will be presented with an electronic receipt on the in-car touchscreen and at the same time, a copy will be pushed to the car owner’s email inbox. The whole idea is to negate the need of hoping over to the store to face the cashier which means faster transaction and for folks who have children, you no longer need to leave your little ones in the vehicle unattended, or compelled to bring them into the store only to end up with a bunch of stuff in addition to having paid for the fuel. Parents, you know what I mean, don’t you? 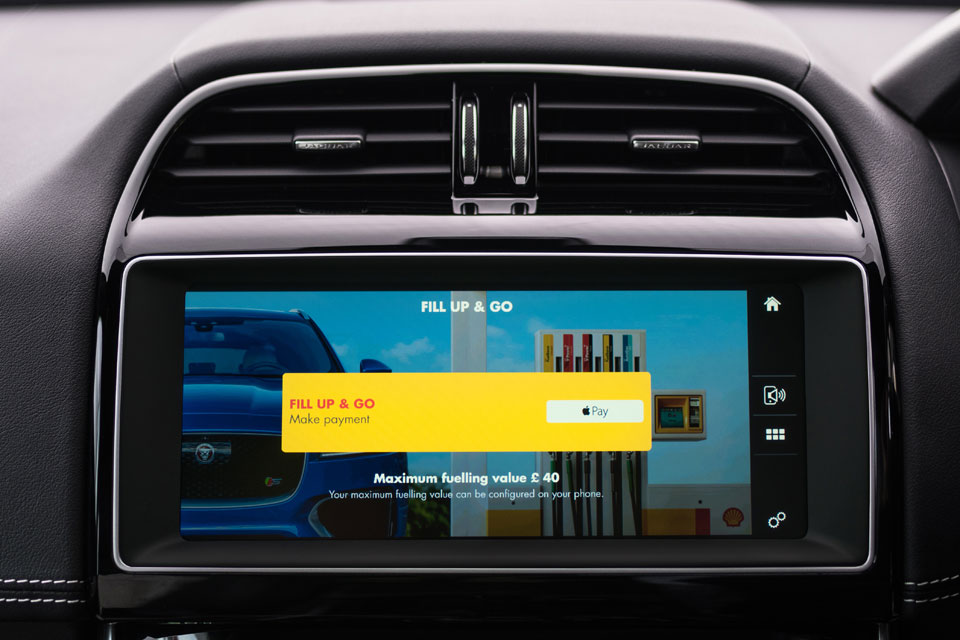 Little is detailed, but from the limited amount of info we get from the press release, we have the impression that this joint effort by Jaguar and Shell is a whole lot less complex than Honda’s. The Japanese automaker is more ambitious though. Honda’s system involved automatic detection of smart pump with the option to proceed with in-car payment or otherwise, and the same system also covers in-car parking payment at smart parking meters which has smartphone integration, allowing car owners to pay for extended parking charges without actually going back to the carpark.

NOW READ  This Is SoundShirt, It Lets Deaf People Enjoy Music By Feeling It On Their Skin

Jaguar’s system also does include a GPS system which drivers can locate the nearest Shell service station and when the driver pulls up to a Shell station, he or she will need to key in a pin (for security reason) and proceed to indicate (by number) which pump the car is at. So, as you can see, it is not quite a fully-automated system. While Jaguar and Shell’s initiative may not be as sophisticated, it is still the world’s first which will will kick off in the UK and then globally.