While beer is result of a complex fermentation process, it does not get better with age like spirits and whiskey. So, it is safe to say that consuming beers that have been kept for centuries is potentially deadly, but that won’t be the risk you will be taking with The Wreck Preservation Ale. The product name may not hint of its age-old history, but The Wreck is actually 220 years old beer created by people of today and the “today’s people” is Australian brewery James Squire. 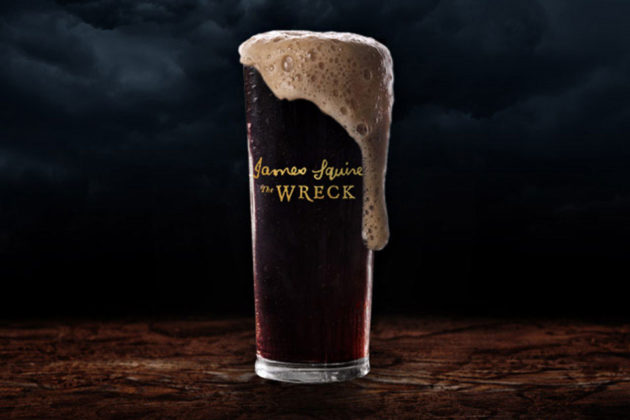 It is pretty clear that it is so because, 220-year-old booze is at the same level as the 100-year-old fruit cake in terms of edibility; they are both well preserved but hardly consumable. But the question is, how is it even possible to create a beer that is 220-year-old? Well, the secret lies in the yeast that was discovered in a wreck twenty years ago by a team divers at the Sydney Cove. 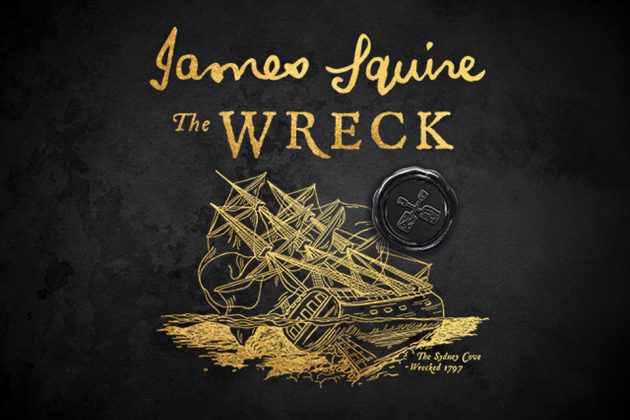 The wreck belongs to a ship that had set sailed from Calcutta, India, destined for Sydney in 1796, but unfortunately, it was short of making its destination when it sunk, taking with it some 31,500 liters of tightly sealed 18th century booze. Amazingly, those nectar of life survived two centuries underwater, bagging it the record as the world’s oldest surviving bottled alcohol and because of James Squire’s bold ambition, it might very well be the world’s oldest drinkable beer.

The recovered two centuries old alcohol was analyzed when it was recovered and today, the Australian brewers revealed that it wants to use the yeast found on the ship to recreate the bottled beer. However, James Squire is not alone in this; it is working with the Queen Victoria Museum & Art Gallery and the Australian Wine Research Institute in this booze-tastic endeavor which involves deciphering the made up of the centuries old beer, and isolating and analyzing the yeast.

After which, the brewers will embark on a journey (which was not a walk in the park, according to James Squire) to discover a beer that strikes a balance between palatable and commercially viable. When all those are done, beer lovers will be able to experience the booze once consumed by their forebears. No time machine required.

Speaking of which, The Wreck Preservation Ale will be commercially available in June. As to how it will taste, it will obviously taste like 200 years ago. Nah, just kidding. Nobody knows how beer tastes like two hundred years ago, but according to the brewery, the beer is “dark, malty, spicy and stormy” porter-style ale and so, I guess that would be it. Maybe?

via All That Is Interesting.