The mention of Sphero or Orbotix conjures up the image of remote control ball. But in actual fact, Sphero/Orbotix is more than that. It has non-ball remote control toys too, like the crazy awesome Ultimate Lightning McQueen and now, a R2-Q5 too. R2 what? Well, that’s Q5, the R2-like droid that shared much of the lovable R2-D2 look, except that it is in black. 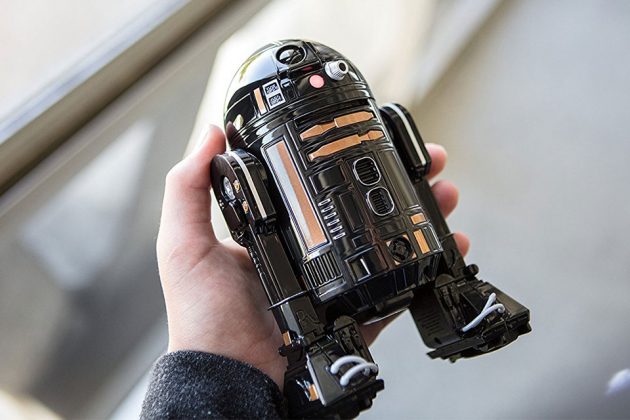 It is black for a good reason; it is on the Dark Side, embracing the evil Emperor Palpatine’s plans. This black astromech was seen roaming in Death Star II in Star Wars: Episode VI Return of the Jedi (Lucasfilm, 1983) and while it may not be a celebrated droid like R2-D2, it is now available to do your bidding – thanks to the Star Wars R2-Q5 App-enabled Droid by Sphero. 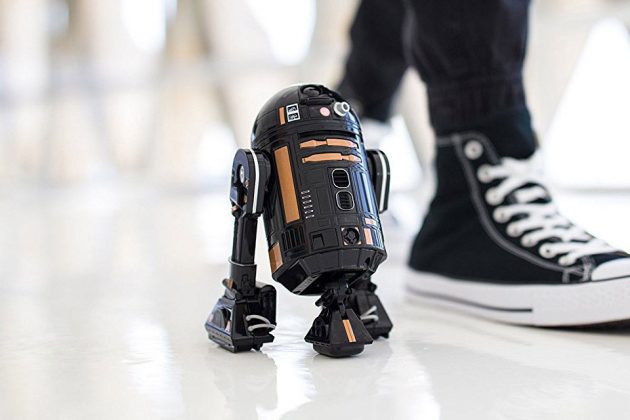 t is the first non-ball, officially licensed Star Wars remote control toy from Sphero which carries with it features functional front and rear lights, integrated speaker that blasts out authentic R2-Q5 sound effects, Bluetooth connectivity for wireless control, augmented reality support, holographic simulations via the companion app, and sensors that allow it to react to your presence. 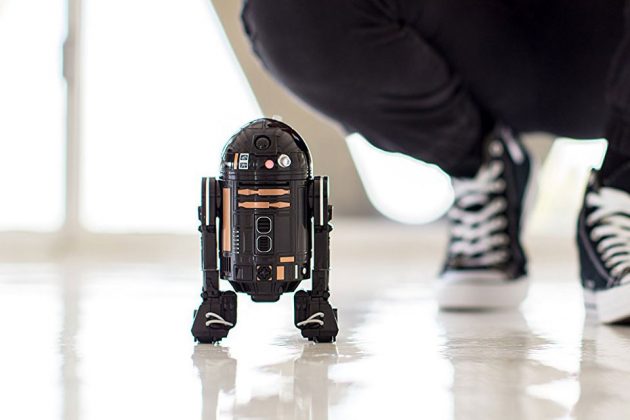 We heard it is an awesome companion to watch Star Wars films with too because, unlike the plushes you have, it will react to the movies. Interestingly, Sphero is not selling Star Wars R2-Q5 App-enabled Droid on its website. Instead, it is being sold exclusively via Best Buy in the United States and in Japan, via Amazon Japan. The former is peddling it at a discounted $129.99 – 70 bucks off its original retail price, while the latter is priced at 21,384 Yen (about US$195). 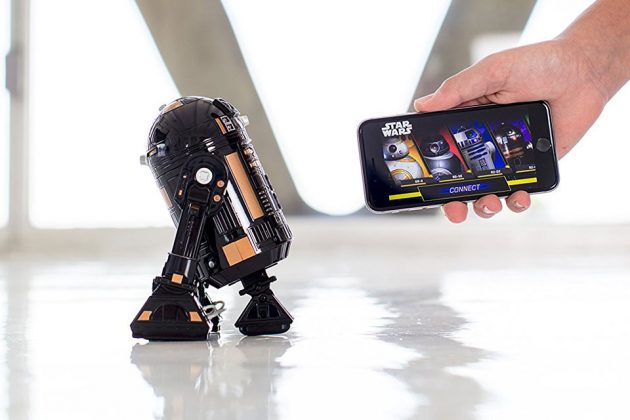 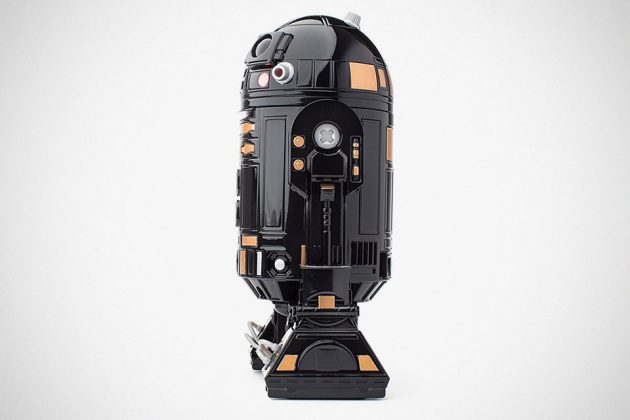 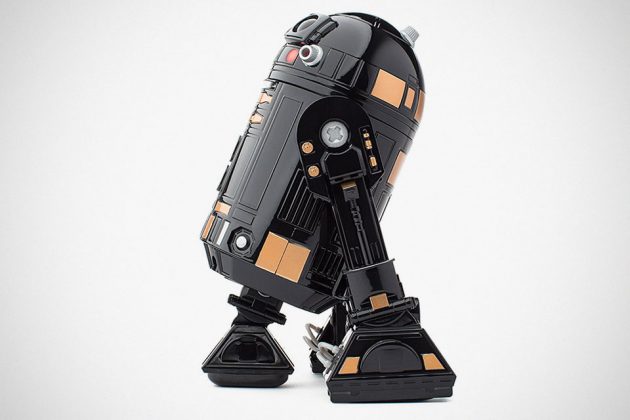 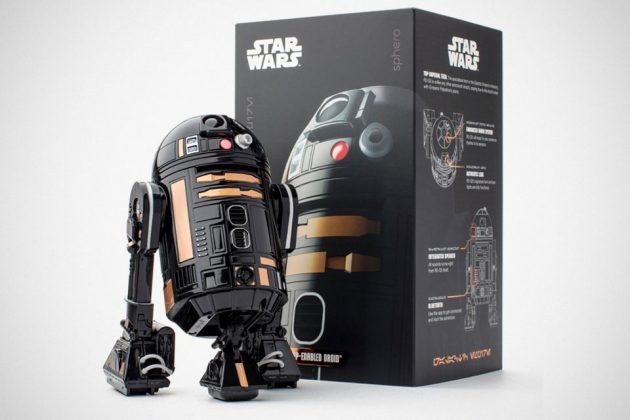