Here’s a new twist on wearables. It is not a wearable tech that we talking about, though. The kenma wemo is an age-old tool with a modern twist, without the burden of modern day tech. Wemo is a wearable notepad. Yes. It is a notepad and it is wearable. However, instead of the usual notepad or notebook that slips into your pocket, this one is designed to be worn on your wrist – on your non-writing hand’s wrist, to be exact. 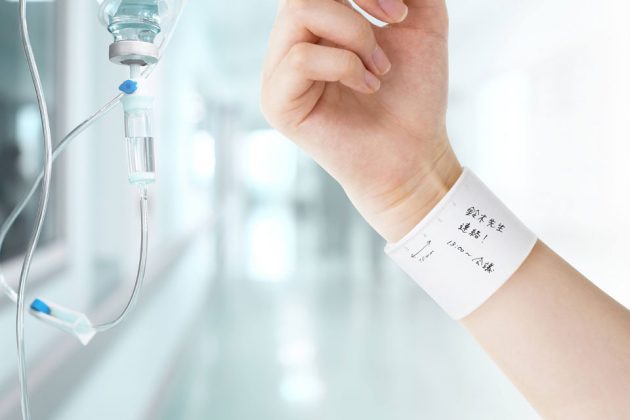 Designed by Japanese design studio kenma Inc., wemo (not to be confused with Belkin’s connected devices, WeMo) is inspired by nurses who need to jot down important notes and reminders on their hands. Wait. Do nurses do that? I don’t know. Perhaps, they do in Japan. Anyways, with wemo slapped on the wrist, it becomes an impromptu notepad, ready to be use at a flick of the wrist. Writing instrument, not included, though. But nurses always have at least pen slipped inside their front pocket anyways. It’s like a standard issue and so, it should not be an issue at all. 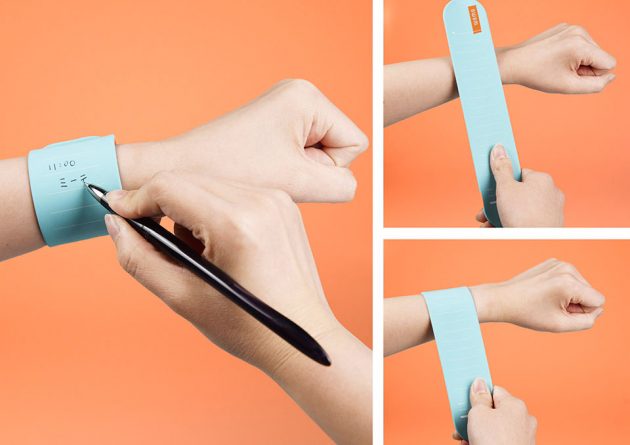 Interestingly though, wemo is designed to be written on even with permanent marker so notes won’t magically disappear, but yet, what’s written can easily be remove by rubbing with a finger or using an eraser. As such, wemo can be reused over and over again. It appears to have some scale on one of the edges too. I guess it will come in handy as a measuring tool too. Also, unlike regular notepad, wemo is waterproof and thus, washing of hands is perfectly fine and so is working underwater with it on. I guess divers could have some use of it too? 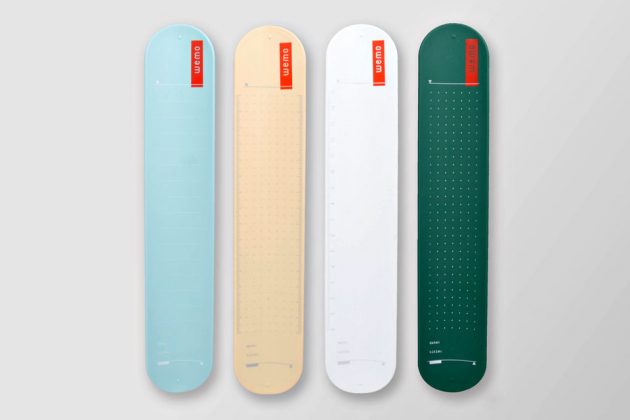 Speaking of which, wemo wearable notepad’s applications is not limited to the caregiving and medical fields; it is also useful for disaster operations, construction works, as well as for folks who have memory issues, such as those with dementia. Wemo Wearable Notepad may not be a high-tech problem, but it sure damn well addresses the need perfectly. Hell, I would even say it could be quicker then drawing out your smartphone to start taking notes. I guess there is something technology just can’t replace, eh?

kenma wemo Wearable Notepad is already on sale in Japan since last year November, priced at a modest 1,296 Japanese money (or around US$12). 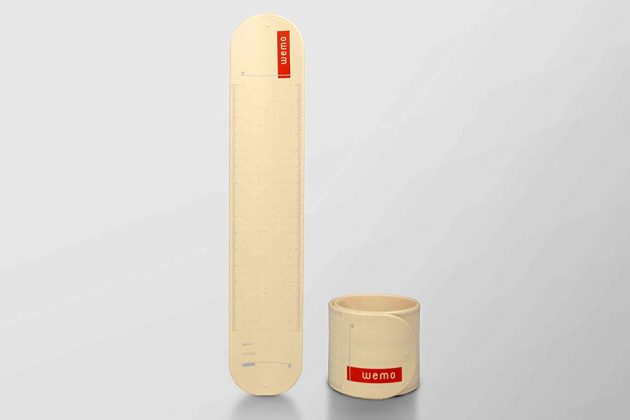 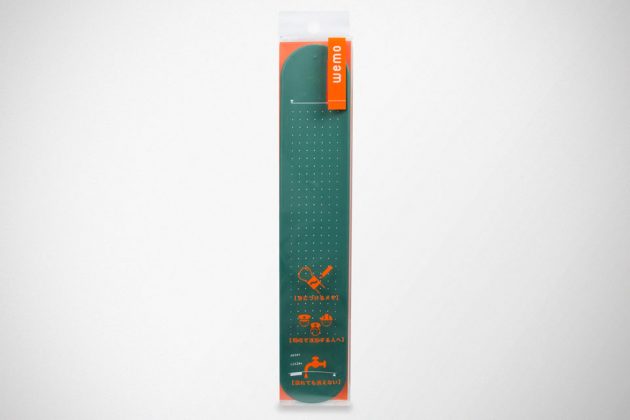