Electric drive is the future. Fossil fuel-powered Lamborghinis may not futuristic, but as they are, they do look like transport of the future with the futuristic lines and all. That being said, it is only natural that its concept electric supercar would weighs heavily with futuristic lines. One look at the marque’s concept electric supercar Terzo Millennio, which literally translates to “Third Millennium,” you know you are looking at the future of the Italian sports car maker. Befitting the futuristic look is an advanced electric powertrain and an ultra lightweight, high-tech structure. 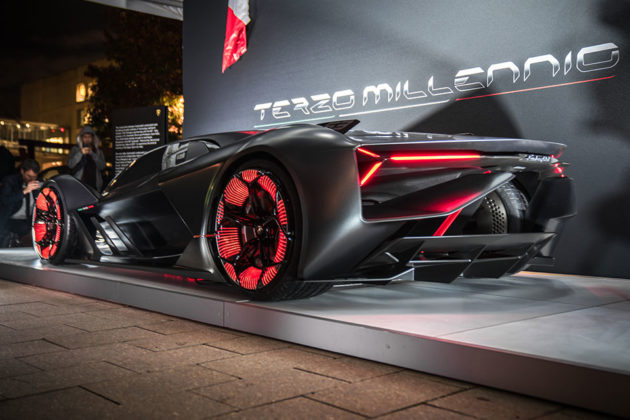 Four electric motors are expected to propel this beast of of the future and these four electric motors will be fueled by super capacitors and energy storage devices that are built into the vehicle’s body panels. Now, that’s futuristic! The feat is supposedly made possible through the use of carbon fiber nanotubes and ultra thin batteries capable of being formed into various shapes to enable them to be slide in between two panels. Mind-blown. Although I do have concern about the safety issue in the event of an unfortunate impact on these batteries-loaded panels. 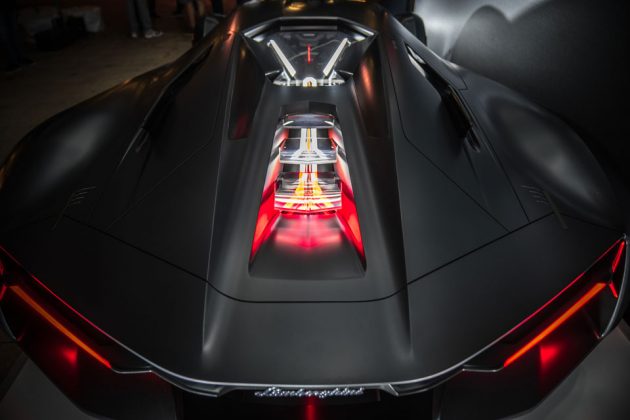 The car was developed in partnership with Massachusetts Institute of Technology (MIT) and so, really, it is no surprise this concept is loaded with some pretty mind-bending sci-fi tech. And the sci-fi tech doesn’t stop there. This car has self-healing ability too. The car will continually monitor itself and if there’s any damage, such as a crack, on the panel or component, “micro-channels filled with healing chemistries” will be introduced to “heal” it. Wow. Just wow. That’s truly sci-fi tech. Not that I am skeptical here, but can it be realized? Sounds it really is a ride of the third millennium, eh? 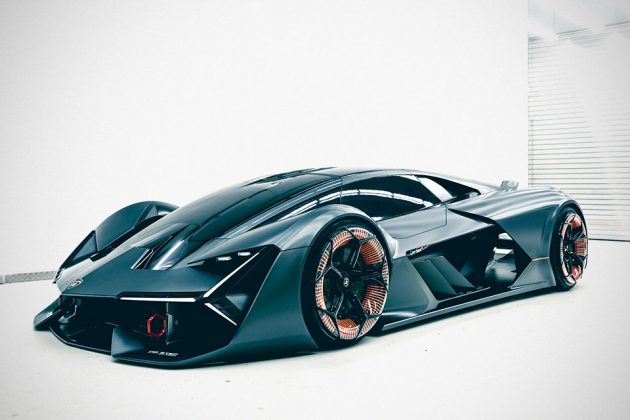 Given that the world has yet to solve the less-than-ideal battery life and charging times, and cut the cord of the annoyance of tethered charging, this self-healing tech does indeed sound pretty out-of-this-world. It is definitely not something one would anticipate in near future, or even semi-distant future. It is nevertheless a bold ambitious endeavor undertaken by the Italian marque and MIT. Not sure if I will live to see this future tech-loaded vehicle become a reality or not. 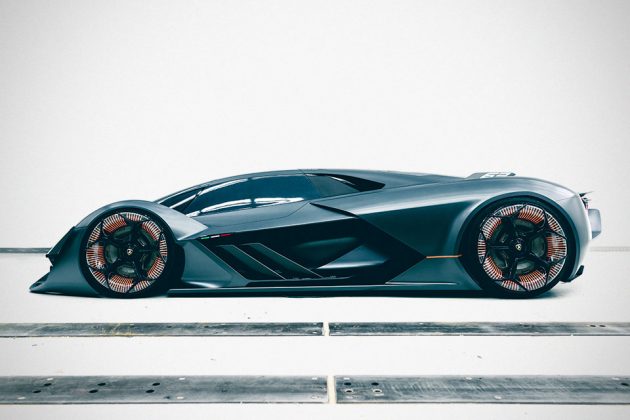 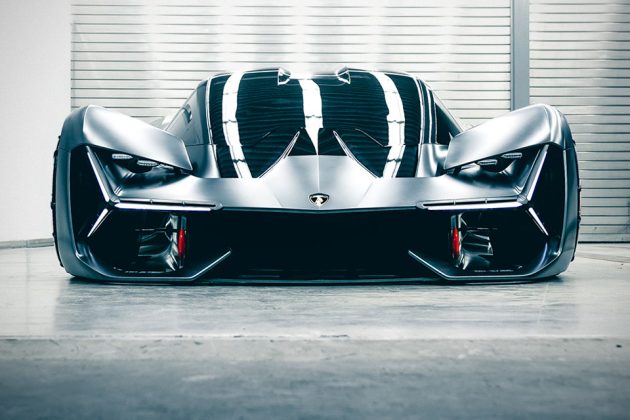 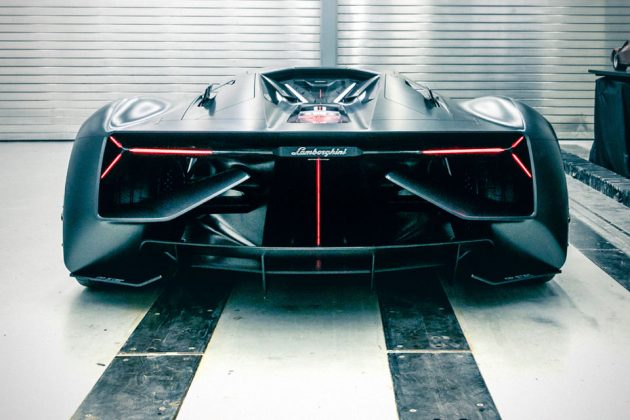 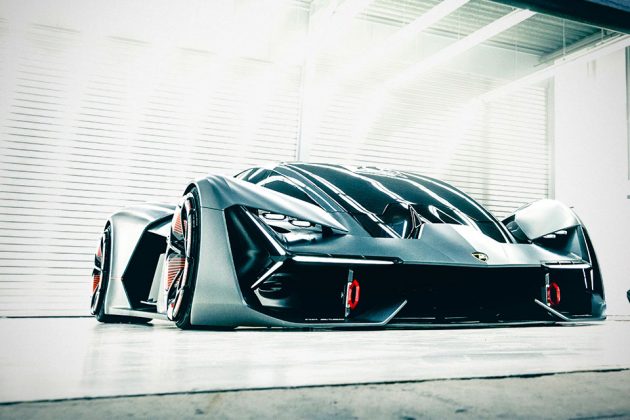 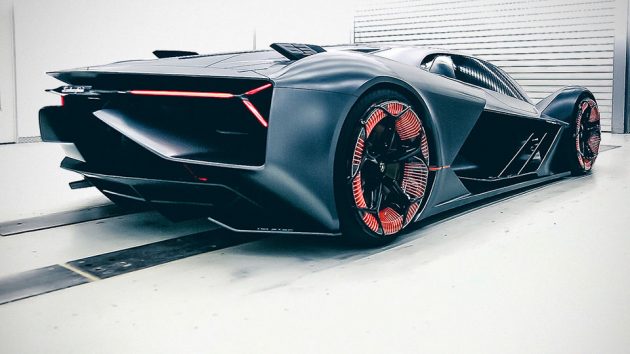