I am sure you are familiar with heatsink. Typically milled out of aluminum, heatsink sole purpose is to mitigate overheating by dissipating heat quickly from high heat-generating equipment, such as a processor or LED elements. And it does so by introducing multiple fins which increases the surface area of a heat-conducting block. The science behind is, the more surface area there is, the quicker the heat can be taken away by the virtue of natural cooling. Understanding this and how much heat a laptop can produce, designer Bryan Wong has conceived a laptop stand that’s basically a giant-ass heatsink which kind of makes us go, “why we didn’t think of that!” 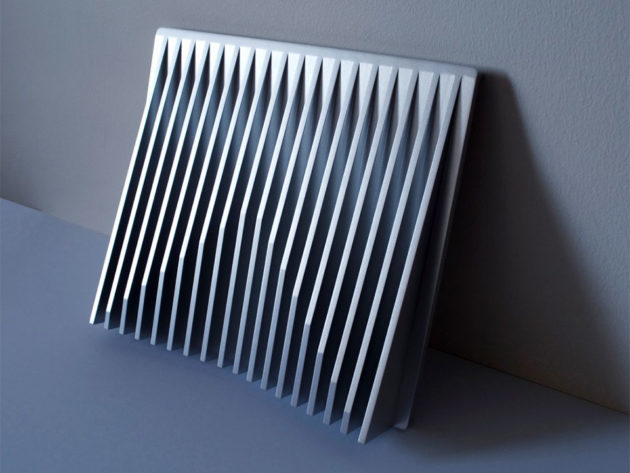 Not only it is a heatsink with a purpose-sculpted form featuring generously spaced gaps between its oversized fins that will help to quickly dissipate any heat produced by a laptop, it also serves as a cool laptop stand, like quite literally, thanks to the intentional angled design. So, what you get is an one-piece aluminum heatsink laptop stand that looks uber industrial and cool while keeping your laptop cool without the need for external power source.

However, as cool as it is, I am kind of skeptical of its effectiveness. Why? Because, in order for heat to be transferred effectively from the laptop base to the heatsink, the heatsink has to be adhered to the heat-generating device, such as In this case, a laptop, with a thermal paste to promote as much contact as possible, but in the case of Wong’s design, thermal paste is obviously not present. It won’t make any sense that it did anyways, at least not for a laptop stand. 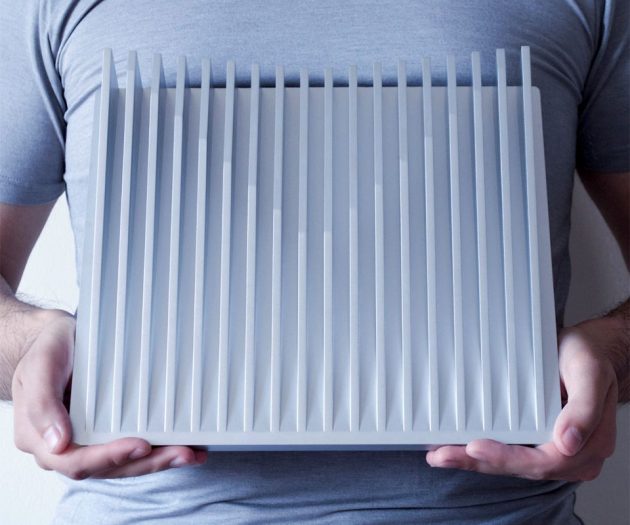 To be clear, I am not saying that the laptop stand won’t work as intended; it will to some extend, but just that the efficiency in heat transfer will be greatly impacted. Perhaps, a layer of thermal conducting mat with reusable adhesive, such as micro suction cups, can be implemented to ensure maximum heat transfer from the device’s base to the actual heatsink. Just saying… Notwithstanding what I have said, I think it is a pretty cool concept nonetheless. 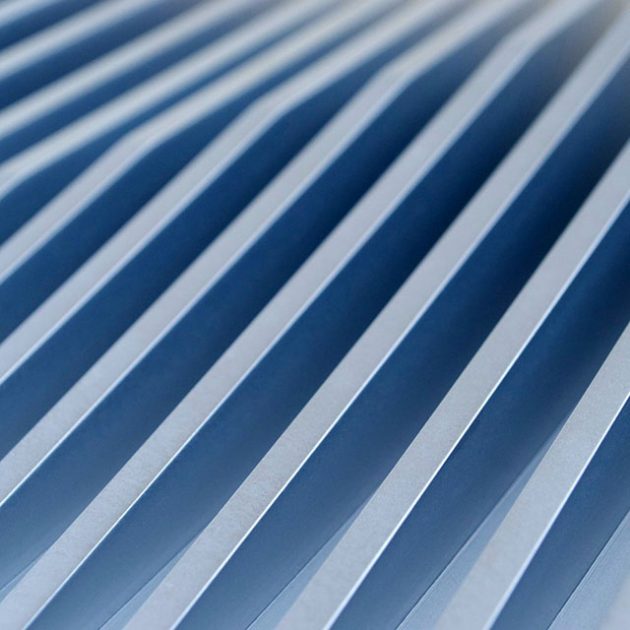 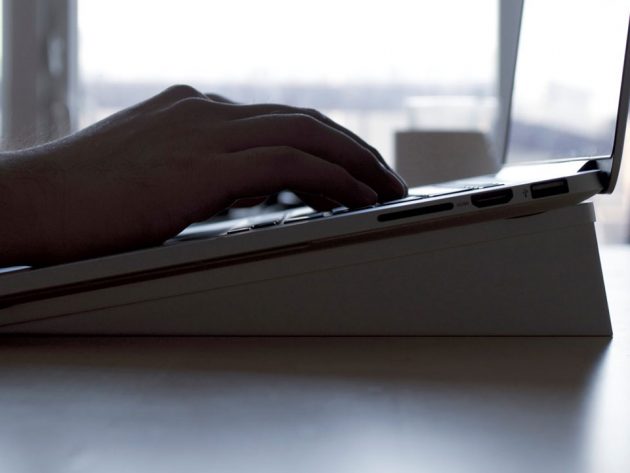