If after slaying hordes of downright hideous fungus-infected zombies in Naughty Dog’s The Last of Us leaves you wanting more of the game’s haunting soundtrack by Gustavo Santaolalla, then Mondo has good news for you. The brilliant soundtrack is taking the jump into vinyls – 180 gram black vinyl, to be exact – and it will come as a 4XLP Box set to boot, featuring heavy duty Slip case decorated with stunning artwork by Olly Moss & Jay Shaw. The soundtrack, which is hailed as one of the best video game soundtrack of all time, contains every audio cue from the 2013 massive hit game and also includes soundtrack to the 2014’s DLC Left Behind.

It will be out on Wednesday and cost $75 which, to be honest, is a little on the high side for vinyls, but we’d coax our wallet to take the blunt for the sake of the awesome artwork alone. And I am sure many, fans or not, will be eyeing for it. That said, we will not be surprise if they are snapped up as fast as they are put on the shelves. You can sample the soundtrack, along with an interview with the Academy Award winning composer in the embedded video below. 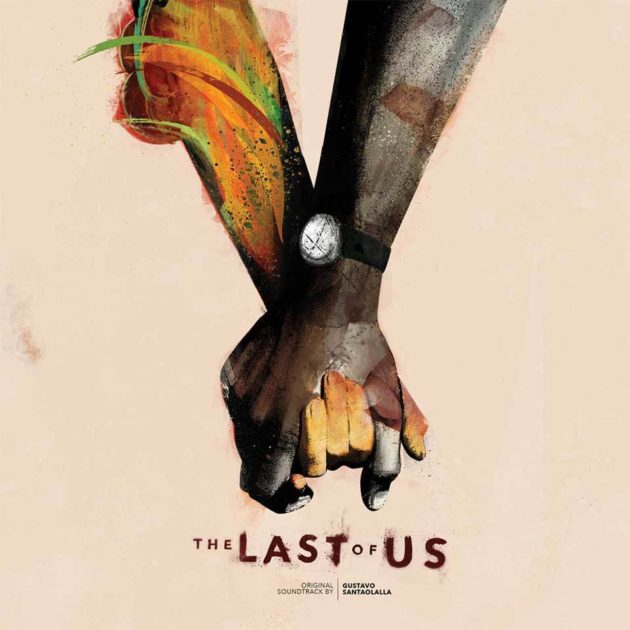