Previewing toys for new upcoming movie runs the risk of spoilers. Like in the case of the Ghostbusters reboot, the images of the movie’s official LEGO set recently unveiled on Danish toymaker’s Facebook page may have unveiled a teeny bit spoiler. So, consider yourself warned, spoiler-haters. Anyways, the set, which would be called Ecto-1&2, includes the iconic Ecto-1, the primary Ghostbusters’ ride for getting around town sucking up ghouls and such, and the Ecto-2, which is a motorbike. Naturally, the set will also come with minifigures of the four female Ghostbusters, along with Kevin with switchable face, and a red skeleton demon. 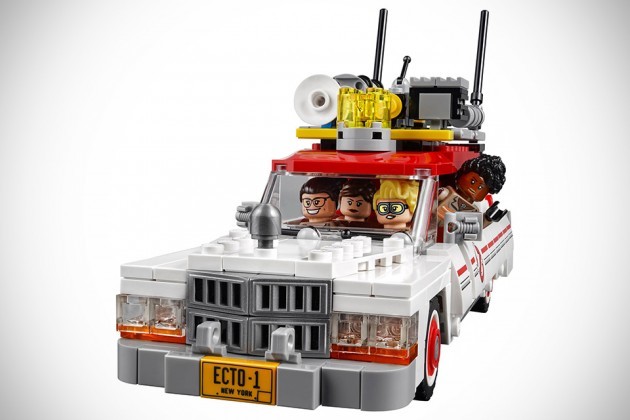 Any casual collector will probably not read too much into the images, but for true Ghostbusters fanatics, the 2-face Kevin and red skeleton demon, could very well be movie plot spoilers. And if you have read thus far, it safe for us to assume that you are not a spoiler-phobic and so here’s what thoughts: if you look carefully, Kevin is in Ghostbusters uniform, but with a name tag that appears to be handwritten. That along with the red-eye, angry face side of him, could only mean that he gets possessed at some point in the movie, possibly by the red skeleton demon. And the D.I.Y. name tag could be the possessed Kevin trying to infiltrate the Ghostbusters team. Ok, maybe I read too much into it, but I just can’t help it.

Anywho, spoiler or not. You can be sure I will be jumping on the movie when it hits the theaters this July 15. 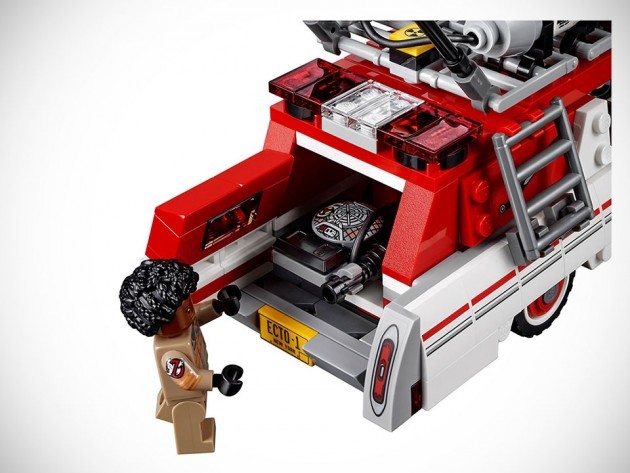 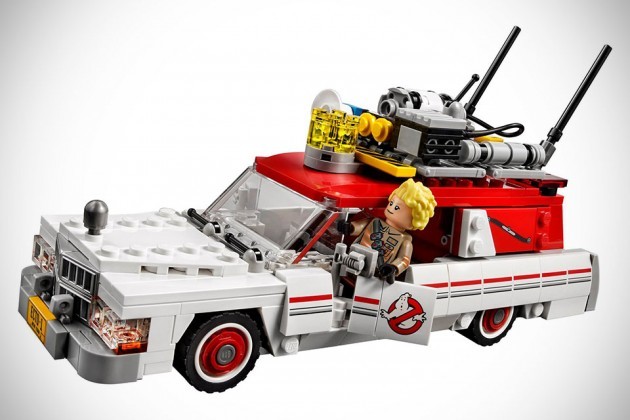 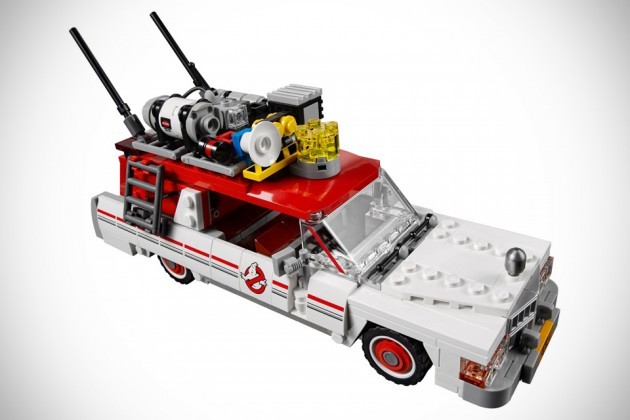 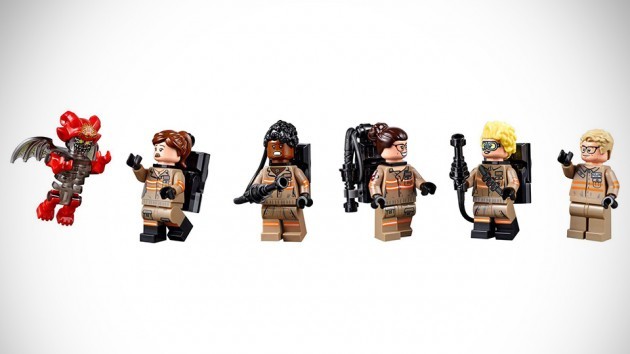