Porg, the penguin-like furry creature from the last Star Wars movie, The Last Jedi, is adorable. It was one character that was there for no apparent reason other than being cute. Now, here’s the question: does being cute warrants it to be immortalized as a LEGO set, or a UCS set even? Apparently, it does, or at least according to a listing on a Ukrainian store, Будинок іграшок. 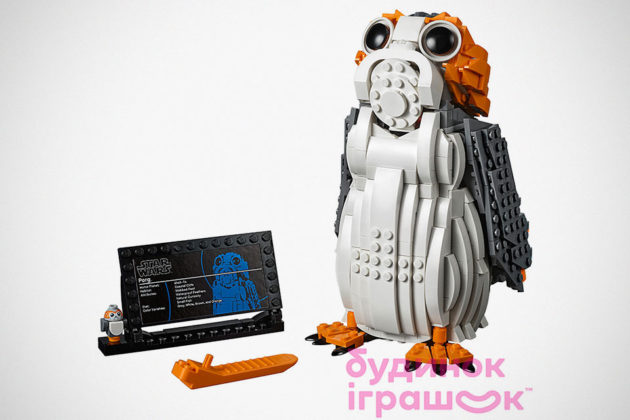 If the listing on the Ukrainian online store is to believe, the arrival of the LEGO Star Wars 75230 Porg UCS Set is imminent. And if so, how is it looking for little Porg as a LEGO set? Honest words… it is borderline hideous, but at the same time, somewhat cute. I know it sounds contradictory, but let me assure that is how I felt when I first saw it. 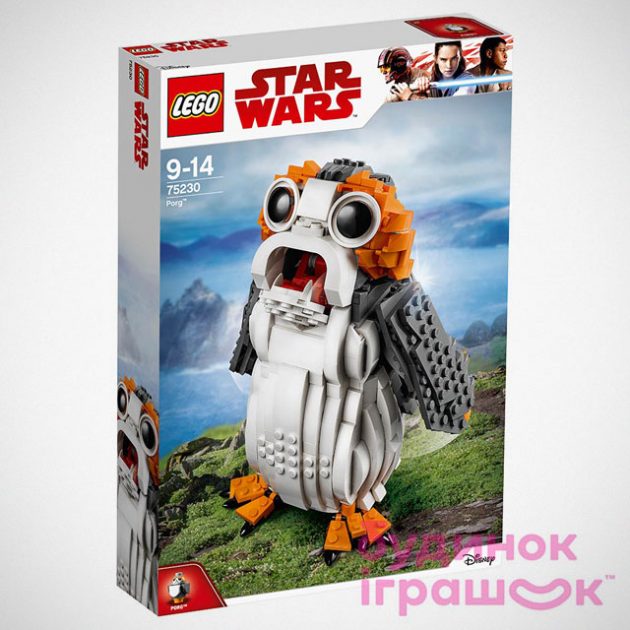 As some may oblige to describe it as one hell of a demonic monstrosity from LEGO. Unlike the BB-8 variant introduced last year, this little fellow has a neat trick up its sleeve, or should I say, neat trick up its tiny wing? And that ‘neat trick’ is the functional mouth which can be open and shut by pressing the nearly non-existence tail.

In case you are doubting that it is a UCS set… it does appear to come with the UCS plaque, accompanied by a Porg minifig, and so yeah, it should be a UCS set. It is one LEGO set that either you hate it or love it. No, wait. Maybe not. I am kind on the fence on this. It must be those eyes. Those black round things look pretty damn adorable! Also, I think this not-so-little Porg looked best with its mouth open. Don’t you think so? 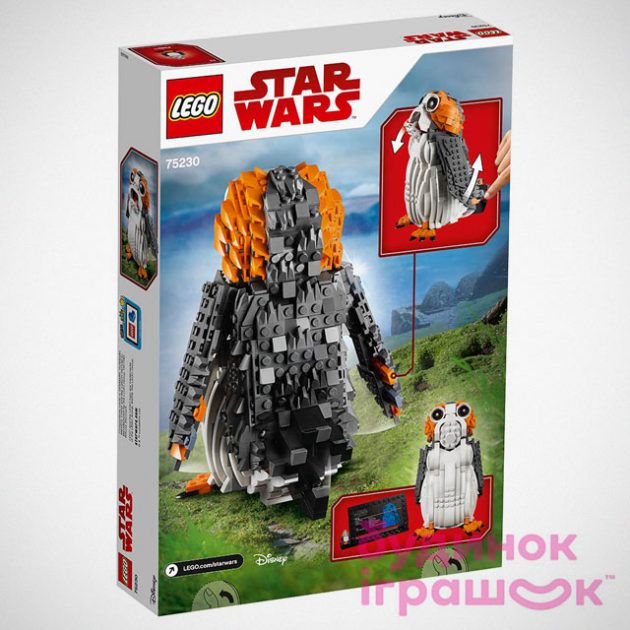 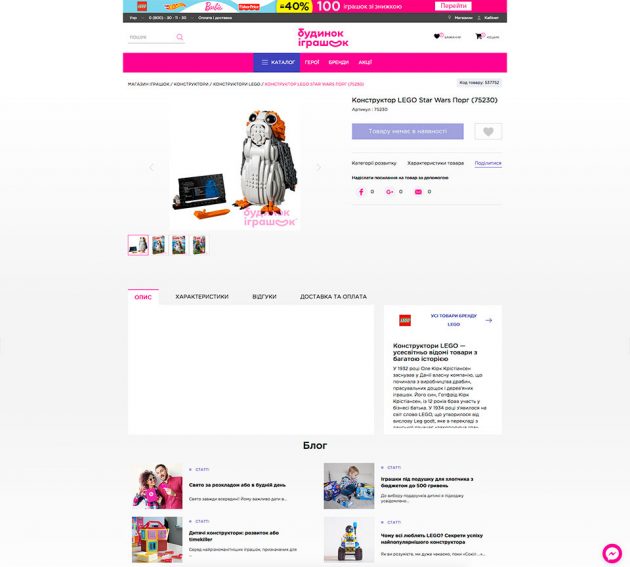