The future of self-shot videos is in flying camera, AKA imaging drone. That being said, the market is certainly not lacking of them, but this one here, called LeveTop, stands out as the second drone we have seen to defy design conventions. Like the Ascent AeroSystems’ Sprite, the LeveTop is also cylindrical, but a clever design allows it to retain the proven quadcopter configuration. It features a quadruple fold-down frame that stows away into the body, thus creating a highly portable form factor that is no bigger than a medium size mug and weighs under a pound. 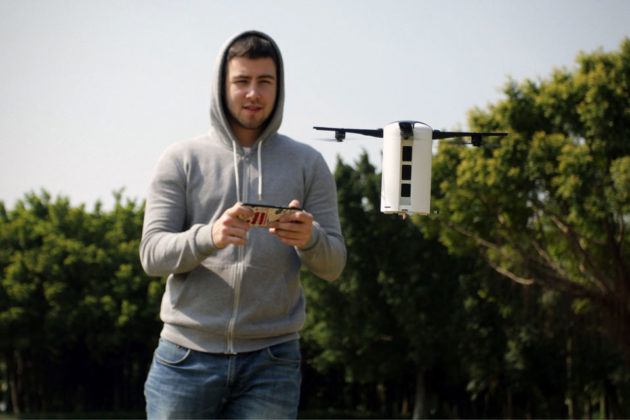 Other features include a top speed of 33 mph (53 km/h), a removable 3S lithium polymer battery that offers 20 minutes of flight time per charge, built-in WIFI connectivity with a range of 100 meters (about 330 feet), a 1080p CMOS EIS camera with 120-degree field of view, autonomous object tracking with GPS and vision positioning, Geo fencing feature, ” tap-and-fly intelligent flight, “tripod hovering” for self-shot video and selfie/wefie, and motion control technology lets you control by simply titling the smartphone. And yes, it is smartphone-controlled. 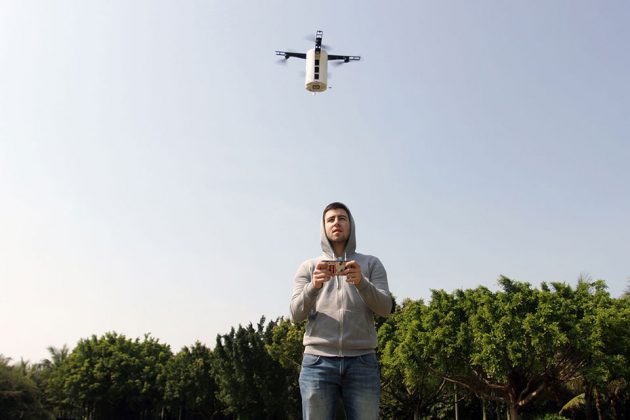 Now, we favor neither smartphone or dedicate controller control because, each has it pros and cons. The smartphone, obviously, offer convenience and it is perfect for those who prefer to travel light. It (smartphone) control probably the preferred choice for casual users while dedicated controller for those who desire range and more precise control. With an imaging drone this cool and so much promised, it is of no surprise that it has attracted quite a crowd on Kickstarter.

In just a few weeks, the campaign has not only blast past its set funding goal, but it is already on its way to the $200,000 mark. If you want one, you can pre-order yours $139. Ahhh… now I see why it has so many people behind it. It is pretty damn affordable! 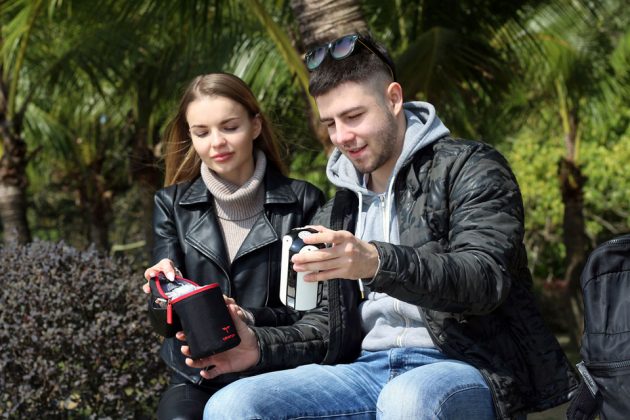 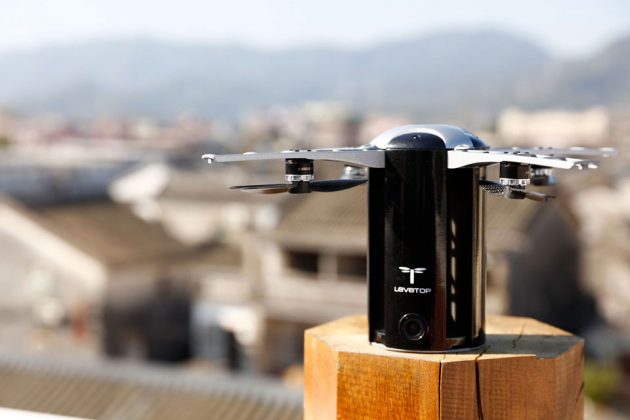 All images courtesy of LeveTop.