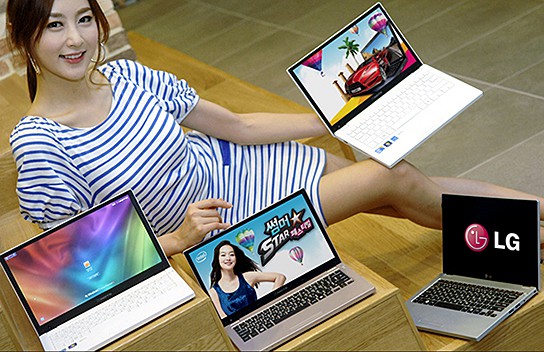 destined to replace the award winning Xnote P210, the new P220 laptop comes equipped with a 12.5-inch In-Plane Switching (IPS) LED backlit panel packed into a compact 11.6-inch size laptop. processing duty is undertaken by Intel’s Sandy Bridge Core i5 processor with 4-GB of RAM, while graphics are handled by Intel’s HD 3000. buyer will have a choice between 320-GB hard drive or the speedier and more robust 128-GB Solid State Drive (SSD). other features include WiFi (b/g/n), HDMI out, and despite bearing such a slender bezel, it managed to squeeze in a 1.3-megapixels webcam into it.
[ad#Google Adsense-text-468×60]

judging from the images, the laptop is looking great, and will certainly capture many users’ heart. the LG P220 laptop is slated to hit the stores in Korea this month, with the European markets at a later date. it is tipped to carry a MRSP of 1,340 million won (about US$1,245). i must admit the design of the P220 had my attention in an instant, well, perhaps the model did catch my eye too, but then again, however gorgeous it is (the laptop, not the model), it’s still not my type of operating system. speaking of which, operating system was not mentioned but it is safe to assume it would be Windows 7. no? 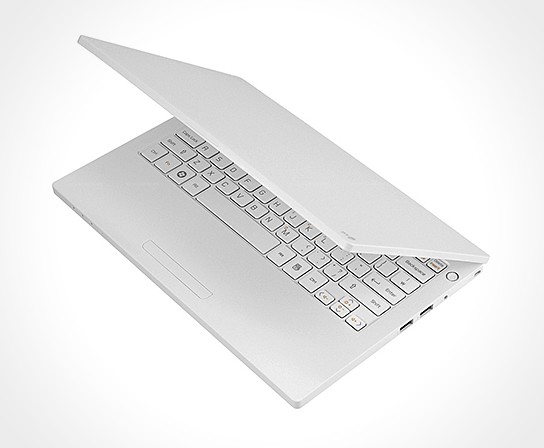 NOW READ  Chromebook Vs. MacBook Vs. Windows. Which Is Better?