Forget what you know about cameras, Light L16 is going to change your perspective on photography with 16 lenses and sensors in a camera. Yes. You heard that right sixteen lenses. And it aims to come between your smartphone and your DSLR – a ‘slot’ where today’s compact shooters have seemingly failed. Instead of one large sensor, L16 uses many small cameras that, when the shutter button is triggered, fires off 10 of these cameras simultaneously. The advanced software built into it then “computationally” combines the captured images to produce a final image with up to 53-megapixel resolution. That’s like large poster resolution and from a pocket-friendly shooter with a size closer to a large display smartphone, albeit with a thicker profile.

The 16 cameras are of varying focal lengths – three to be precise, namely, 35mm, 70mm, and 150mm with true optical zoom and it is totally capable of 4K videoing from any one of its single camera module. L16 also employs depth-mapping technology to enable adjustment to the focus and depth of field after a photo has been taken – a feature that may well give Lytro Light Field Camera a run for their money, considering that it has a whole lot more lenses and sensors, and it has a proper display to boot. Speaking of display, the L16 also borrowed one attractive feature of smartphone and that’s a large touch display for framing, editing, viewing and there’s also built-in WiFi for sharing your work of art on your favorite social media sites, right there and then.

While Light has bold ambition to offer DSLR quality imaging in a compact shooter form factor, it does not mean it has a compact shooter kind of pricing. On the contrary, the pricing is rather ‘up there’, with limited units going for $1,299 during its preorder exercise, lasting till November 6, 2015. After which, it will run you back at a cool $1,699. There’s another catch here; it won’t be delivered until Summer 2016. Learn more about L16 in the video below. 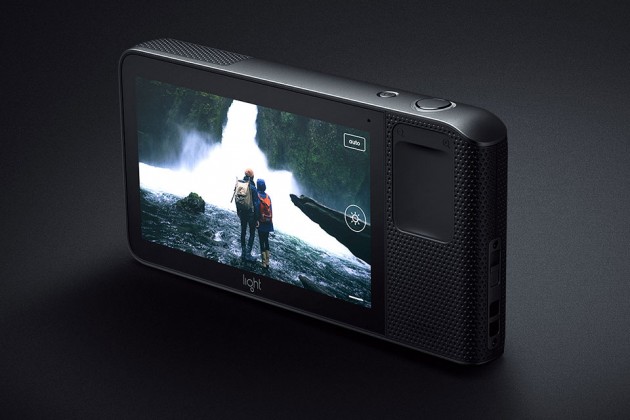 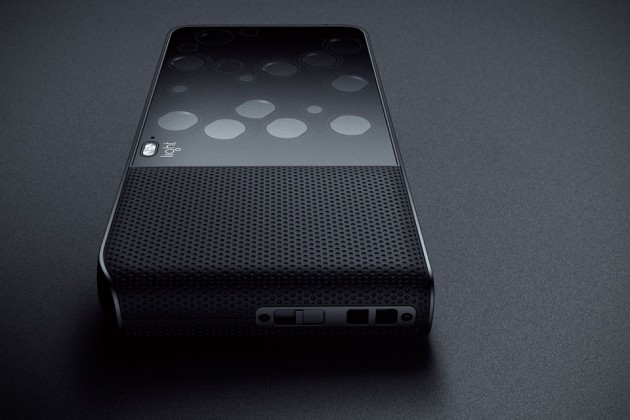 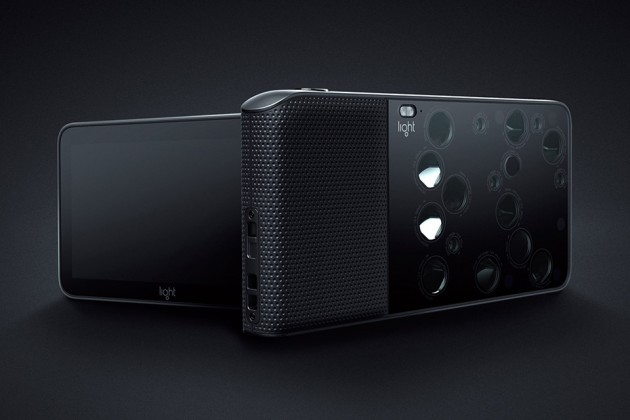 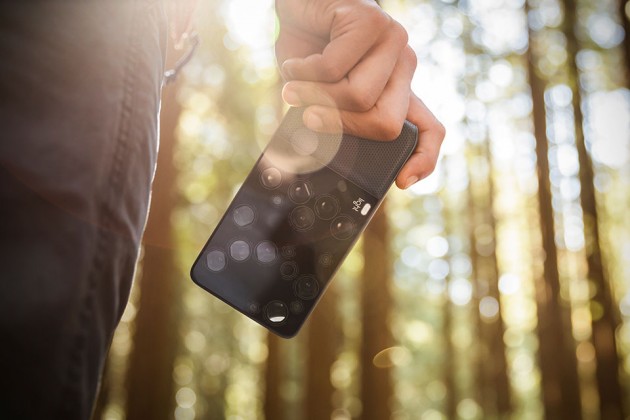 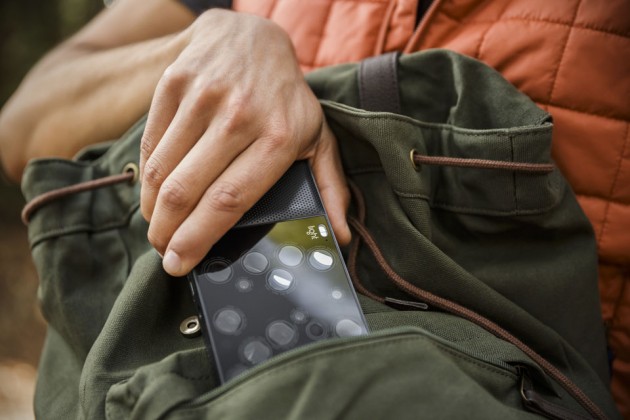