The most frustrating thing for any hardcore Playstation fan right now would be, not owning the 20th Anniversary Edition PS4. While fate is pretty much sealed at this point with regard to that special colored unit, not all hope is lost. Enters the celebratory Playstation 20th Anniversary DualShock 4 and as you might have guessed, it is dressed in the Playstation iconic ‘Original Grey’, complete with the original colorful Playstation logo. Playstation mentioned about it a few days ago (in midst of busy tweets on upcoming games announced at E3), and so has Playstation Europe on their blog, but the difference is, EU’s side did not mention about the Gold Wireless Headset which, not surprisingly, will be garbed in the same ‘Original Grey’ with the retro-licious logo. 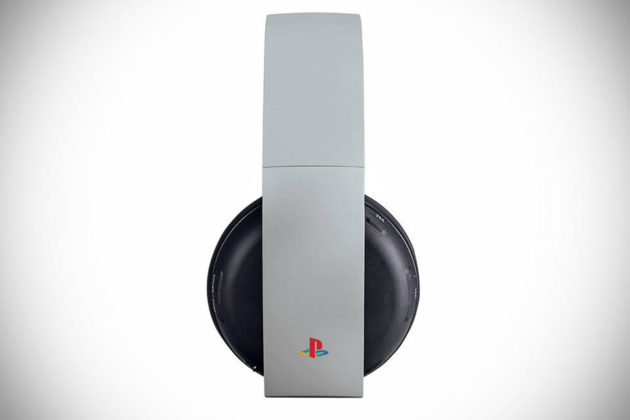 US fans can expect to lay their hands on the aforementioned ‘consolation’ accessories for their standard white or black or, in some case, blue, Playstation 4 come this September. Expect to shell out $64.99 for the Playstation 20th Anniversary DualShock 4 and $99.99 for the Playstation 20th Anniversary Gold Wireless Headset which is not actually gold, if you haven’t already noticed. It is worthy to note that, there is no mention if they are limited editions or anything of sort. 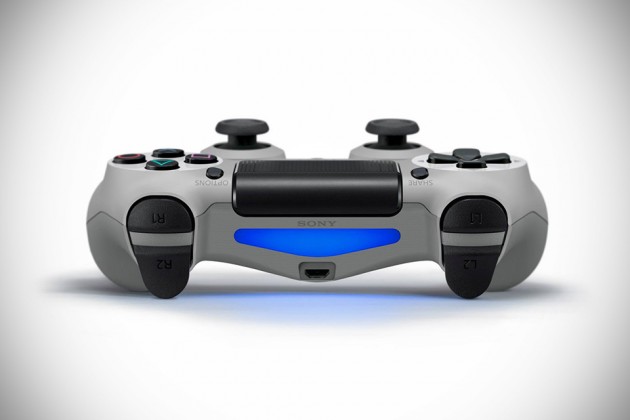 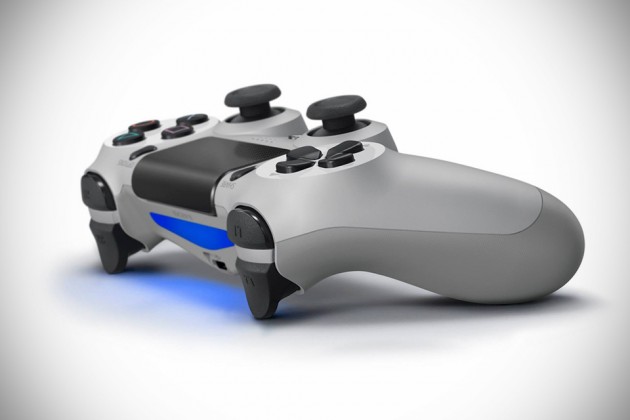 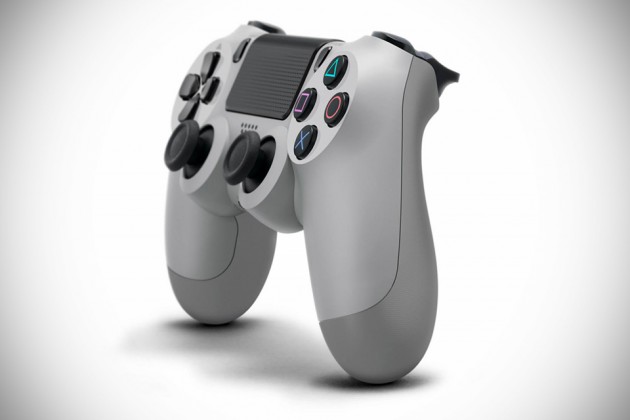 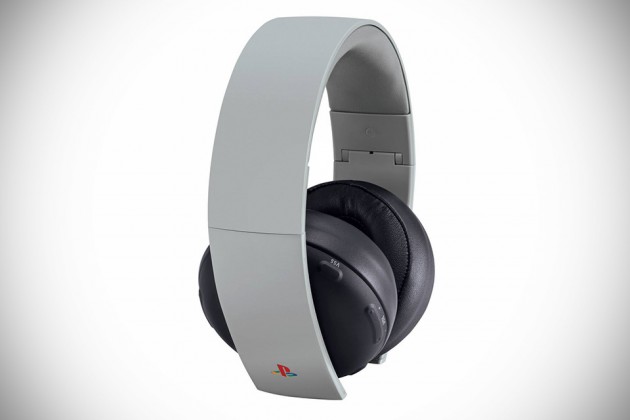 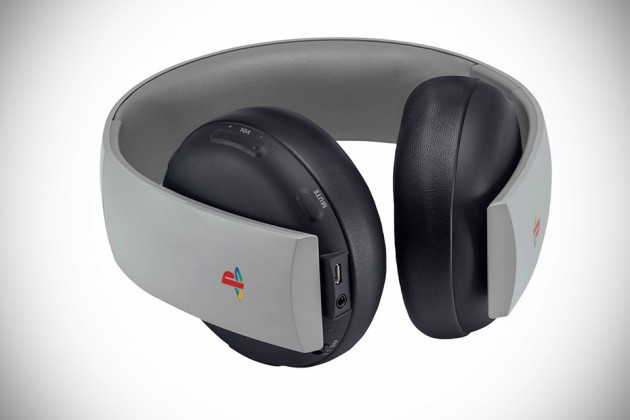 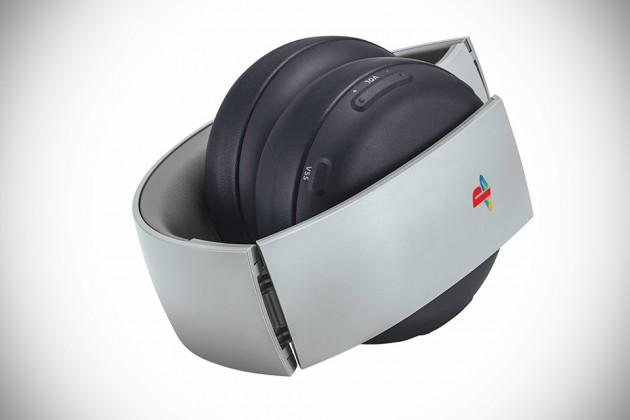