Glow-in-the-dark paint and wraps are already in existence, so we can’t say what Nissan has done is the newest news, but it made the news because it is the first automaker in Europe to do so and it also stands as one that uses a “secret formula made up of entirely organic materials.” So that’s one up on the eco-friendliness and sustainability department, but most importantly, Nissan wants to drive a message that would encourage more folks to convert to solar energy at home. The special glowing paint known as STARPATH absorbs UV energy during the day when exposed to sunlight, and discharges them as glows which could last for eight to ten hours. According to Nissan, such cycle would last up to a quarter of a century, which, by any count, is pretty impressive considering most car’s paint work that don’t even glow won’t last that long. 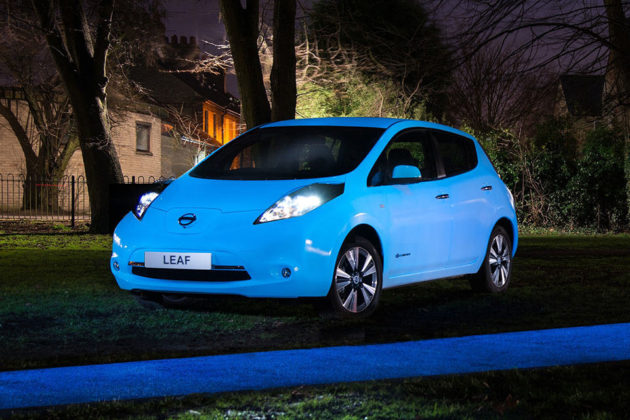 While the glowing paint seem to take the spotlight, the real message behind is how Leaf could and have helped Leaf owners save on other things such as using the money that they save from using Leaf to implement solar panels in their homes which in turn, reduces the household carbon footprint. Some may argue that running electric may be just eluding the real problem as electricity, in most instances, are produced by burning fossil fuel, which is hardly considered ‘green’ since fuel is being used and emission, however small, is being emitted. But the part on incorporating solar panels at home is definitely promising.

Based on Nissan Europe’s case study, the surplus electric generated by the solar panels could also be feed back to the national grid and homeowners will be able to get some monetary compensation from the Government, which means it kind of help balance out the money needed to pay for the electricity when charging the Leaf. In any case, that’s debatable. Until the day we could produce electricity without burning or the use of dangerous process, electric-powered is still and never will be truly clean. It’s a start nonetheless. 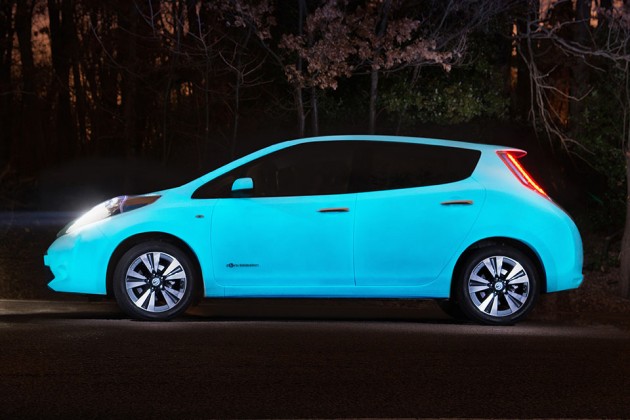 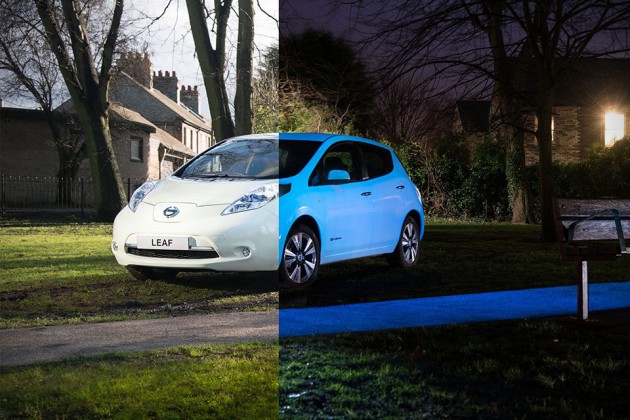