the recent rage in car customization are wraps. instead of paint job, some car enthusiasts opt to go for full car body wrap but we what didn’t know is, as far back as 2010, there was one stunning car that has something a little more than what paint job or wraps can express and it is called art. this happened in Japan when a U.S. Military personnel stationed there was tuning up his newly acquired pre-loved R33 Nissan Skyline GTR. while deciding what color to repaint the car to, he noticed a scratch which he lets his then girlfriend draw over a scratch on the front bumper, thinking that it will be painted over anyways, but things kind of snowballed, if i may describe it that way, into an epic zentangle artwork covering the entire car. when we said ‘entire car’, we seriously mean every part that could be drawn on with a sharpie was worked on. 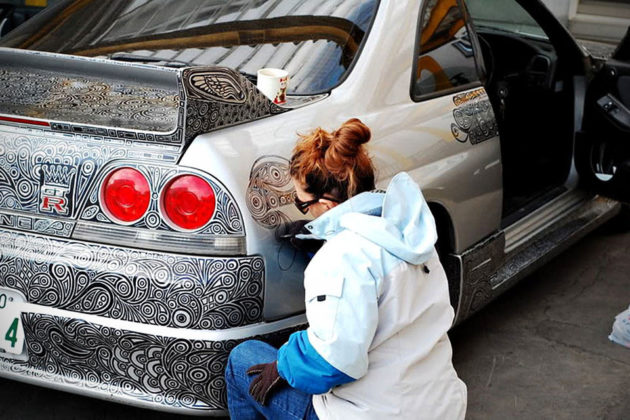 while the dude was souping up the car’s performance, the superbly talented lady was working on the car – even right when the ride checked into the local workshop to had some stuff fixed up. some of the parts like the fenders, hood, trunk, rear bumper and spoiler were removed and done inside the comfort of their home, which was all the more astounding as she did an awesome job in maintaining the consistency in the artwork. we applaud her dedication, her talent and admire her super human patience for putting around 100 hours of work into the most amazing bodywork that we have seen thus far. integrated into this intricate zentangle art was the dude’s racing group logo, apparently called “Lost Birds”, along with some drawing of birds infused into it.

anyway, the story kind of broke off around April 2011 and we are not sure of the status of the owner, his wife (or was it his girlfriend as he kept saying in the forum?) and if he did in fact ship the car back to the States like he had planned. that said, if you know happen to know dude or know the continuation of this story, do drop us an email or leave a comment below to update us. 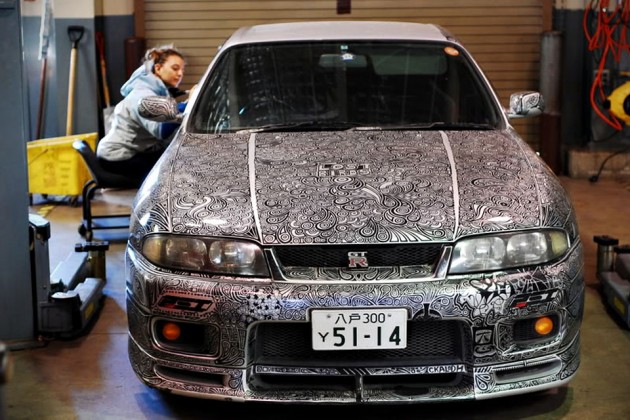 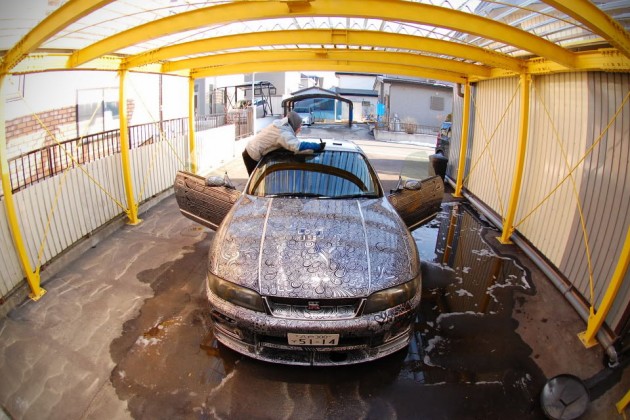 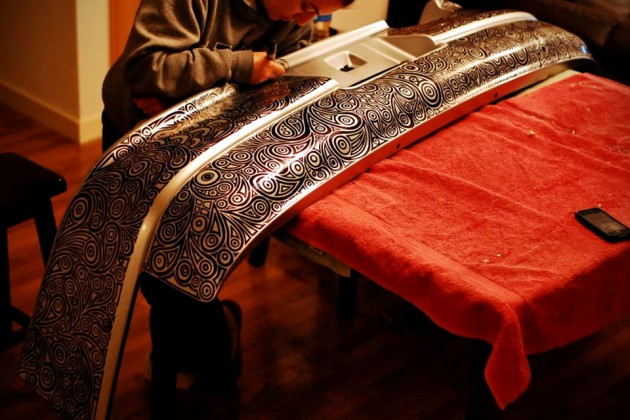 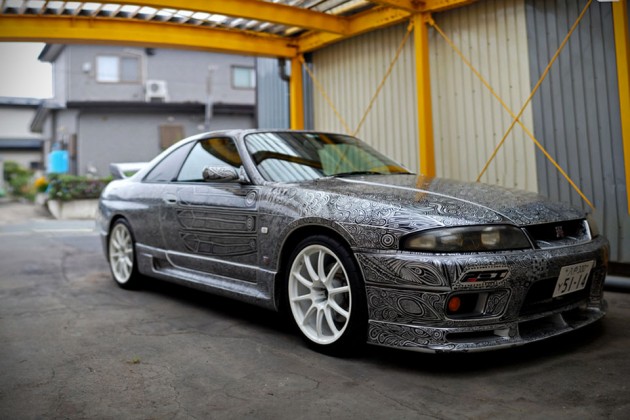 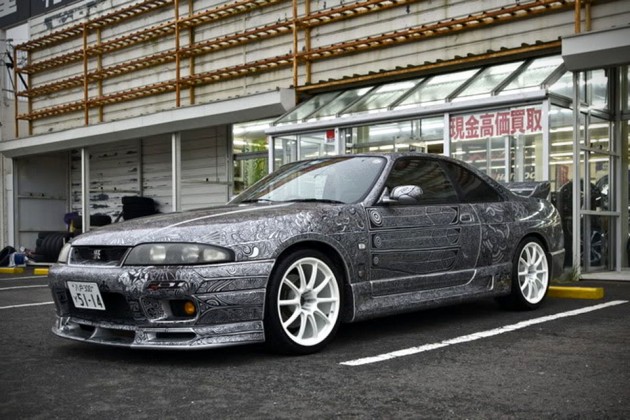 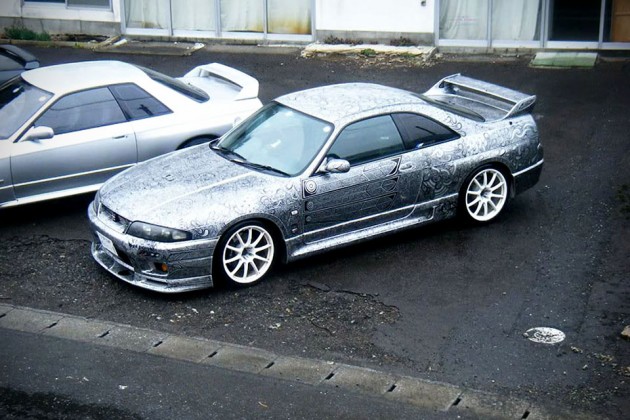 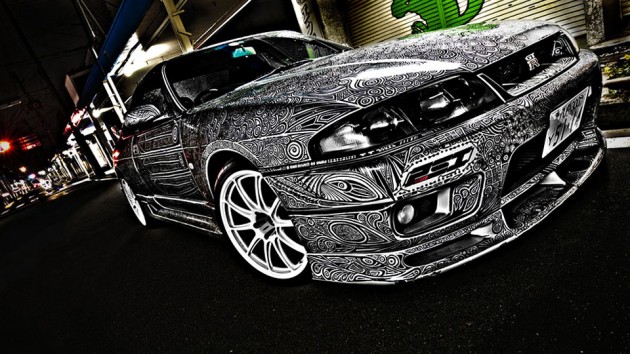 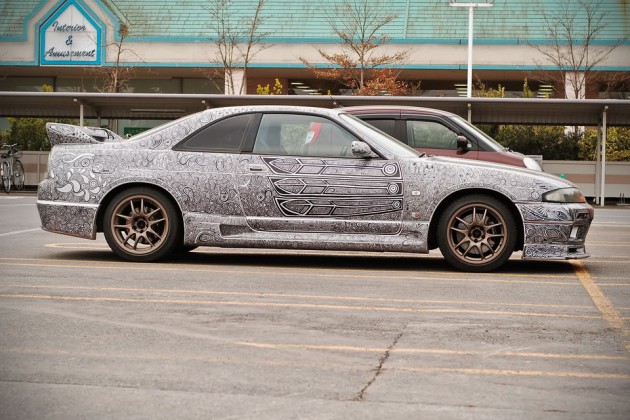 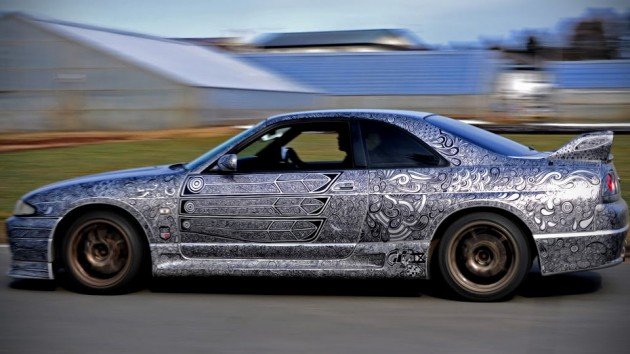