Things must have gone pretty fast at Yamaha Motor. Just last year, we saw the first concept trike, named 01GEN and before we know it, we have missed out the second expression and it is now at the third expression, simply called 03GEN. Unlike the first concept which is both a sport bike with a little off-road mix in it, the third expression are basically scooter and comprises of two models: 03GEN-f, a futuristic scooter and 03GEN-x, an off-road model. Clearly, the duo kind of makes scooter and three-wheeler cool again, well, that’s if they have ever been deemed cool before. Both models are based on the motorcycle maker’s TRICITY model and weighs in heavily on Yamaha’s proudest innovations: Leaning Multi Wheel mechanism. 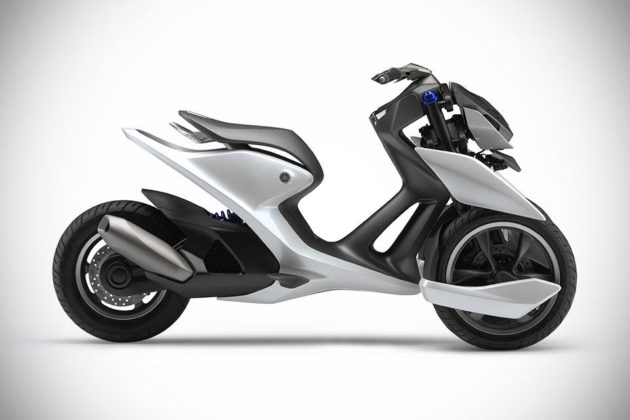 The 03GEN-f boast a low and wide front, while the rear, in contrast, is narrower and appears sharper. In short, it is an exceedingly sporty scooter and at the same time, projects a futuristic image. And as you might have expected of a futuristic ride, it bears a minimalistic design with the front sporting a lone digital instrument display and everything else is kept clean and completely uncluttered. The 03GEN-x, on the other hand, is a complete opposite, which is only right since it is destined to be an off-roader. Built around a newly developed three-wheeled structure, the x looks like a three-wheeled scrambler mashed up with a scooter (literally), and the result is pretty stunning. More correctly, it has a scrambler front, albeit having an extra wheel, and has a scooter mid and rear section.

Yamaha did not explicitly express it, but we think the designer did try to play down the futuristic elements of the x, starting with the round, analog-style digital instrument display. They are concepts with no definite product plans, so I wouldn’t hold my breath for them to be made anytime soon and if we have learned anything from futuristic concepts, be it cars or motorcycles, they usually don’t see the light of the production. Continue reading for a few more look and a product video. 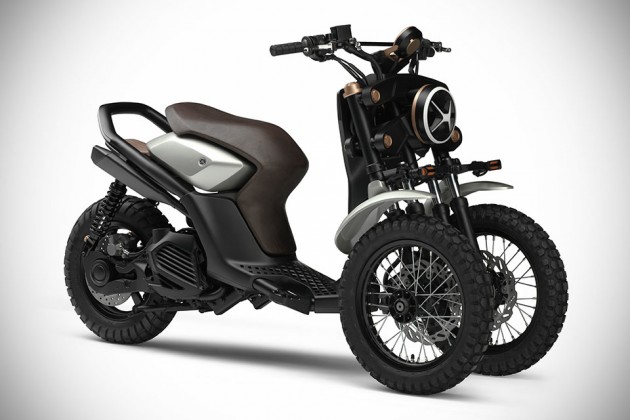 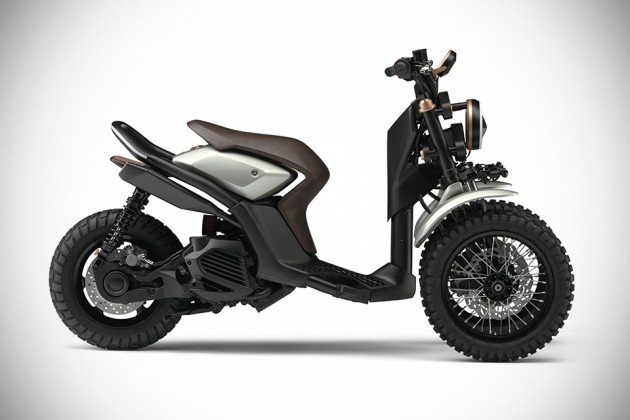 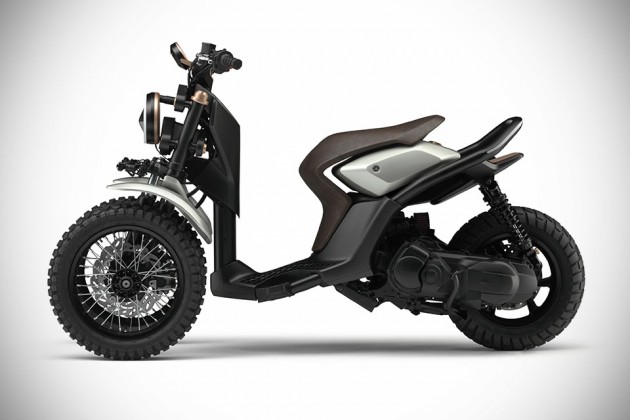 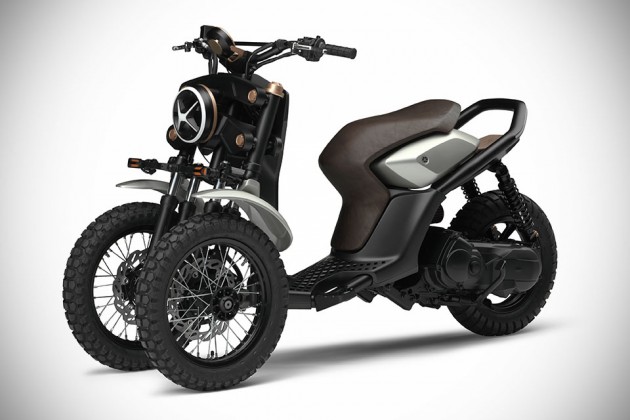 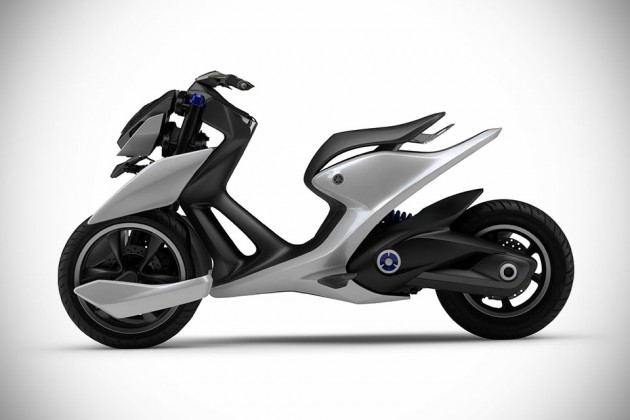 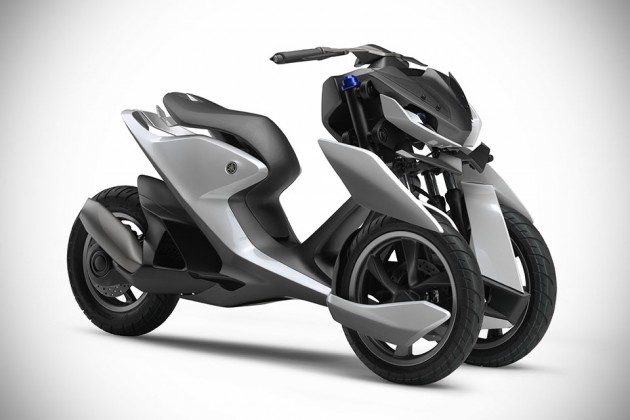 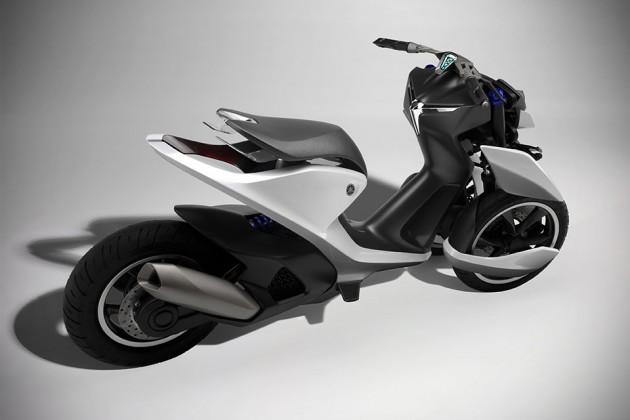 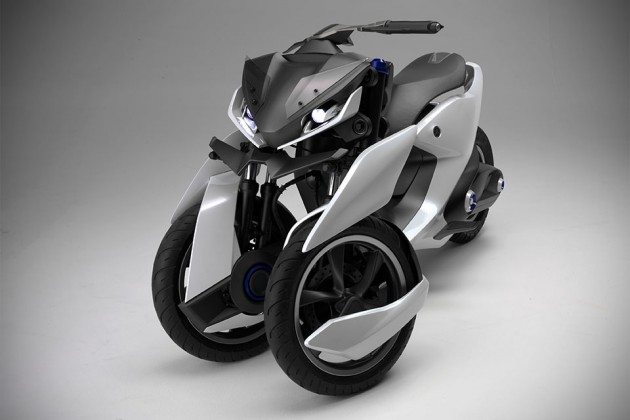