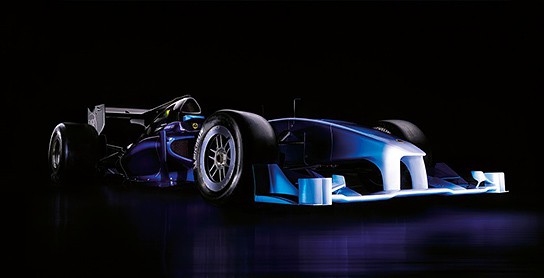 going on hours of daily cardio while having a severe jet-lag and having to answer dumb questions from the press are part and parcel of a Formula One race car driver. the worst part is, if you crash the car, all eyes will be upon you including those people who fund your adrenalin-driven career. however, there is a better option: the ultimate track-day car inspired by a Formula One race car called the Exos Type 125 from Lotus. heck. it is an old news, isn’t it? well, not if you considered the promised date of of availability is just next month.
[ad#Google Adsense-text-468×60]

unveiled last year at the annual Pebble Beach Concourse d’Elegance in the United States, the T 125 is powered by a 3.5-liter V8 Cosworth engine – the very same supplier behind Lotus’s F1 Team – mated to a sequential semi-automatic gearbox with paddleshift. the Cosworth engine is capable of producing 477 kw at 10,800 rpm. now, you don’t get that kind of rev in your everyday sports car unless it is a motorcycle. constructed of monocoque carbon fiber chassis, the T 125 has a fly-weight of just 650 kg which will assure you an exhilarating acceleration. though, no actual century mark figure was given.

a super limited car, only 25 of this will be built and it is one car destined for the gentleman club racers aka the super rich folks. good news for the rich folks is, it will cost significantly less than a real Formula One car but still expect to be $1.1 million poorer if you want one of these in your garage. obviously, this isn’t going to be road-legal but it will make you shine in any given track days. small price to pay for being at the top, always. albeit, only on the tracks. 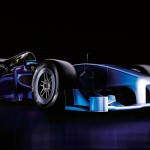 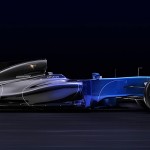 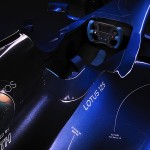