Here’s another space-related news. Well, Louis Vuitton is not going into space, or at least not yet, but the Parisian fashion house has will get wealthy space-adoring, LV fans going ga-ga with the Louis Vuitton Monogram Galaxy Collection. It is basically the LV monogram you are familiar with, but the space serves as the backdrop. The collection comprises of four new bag styles, along with two LV classic travel classics, Keepall and the Horizon. 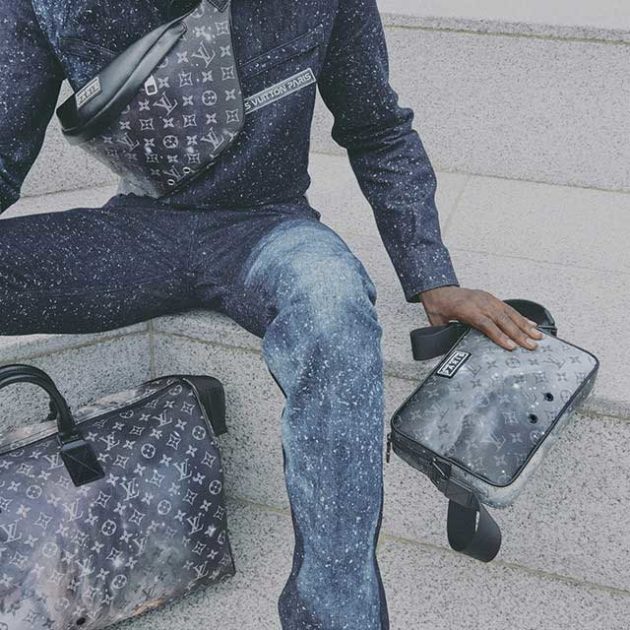 The new back styles include an astronaut equipment-inspired backpack called Alpha Backpack, which is joined by an Alpha Hobo, an Alpha Messenger and the Bumbag. That’s not all. There will be a wide range of accessories getting the Monogram Galaxy treatment, including sneakers and a super dope complete denim outfit – belt, denim jeans and all. Hmmm, why do I have a feeling that in future, there will be foil-like shine one-piece suit with matte white LV monogram all over it? 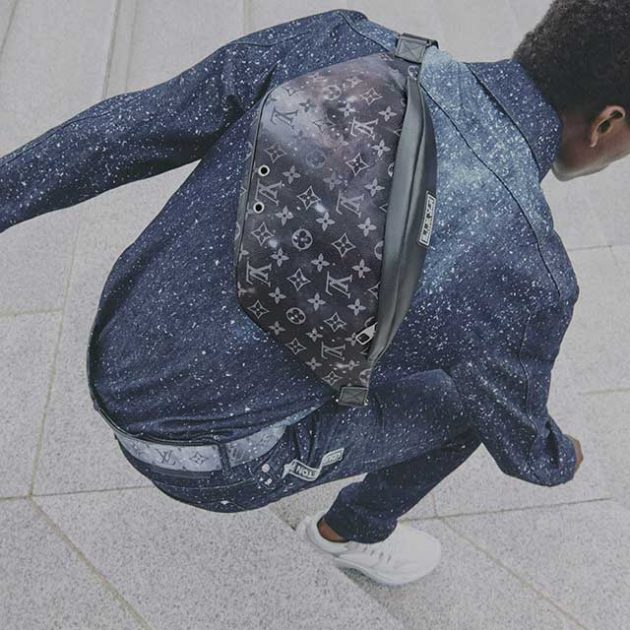 Clearly, the Louis Vuitton Monogram Galaxy Collection is nothing futuristic, but hey, it could be a start of ‘space age’ for the fashion industry. Just like the three-breast prosthetic may very well be. Just saying… Anyways, Louis Vuitton Monogram Galaxy Collection is expected to hit select brick and mortar LV stores, as well as LV online store starting November 2, 2018. 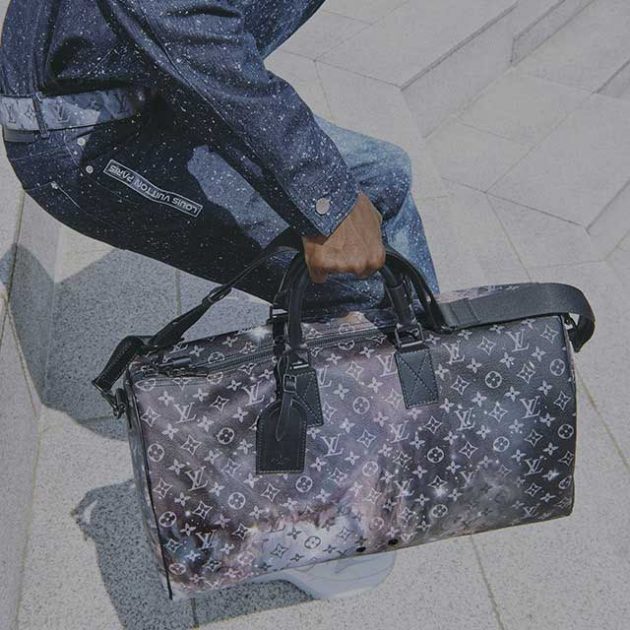 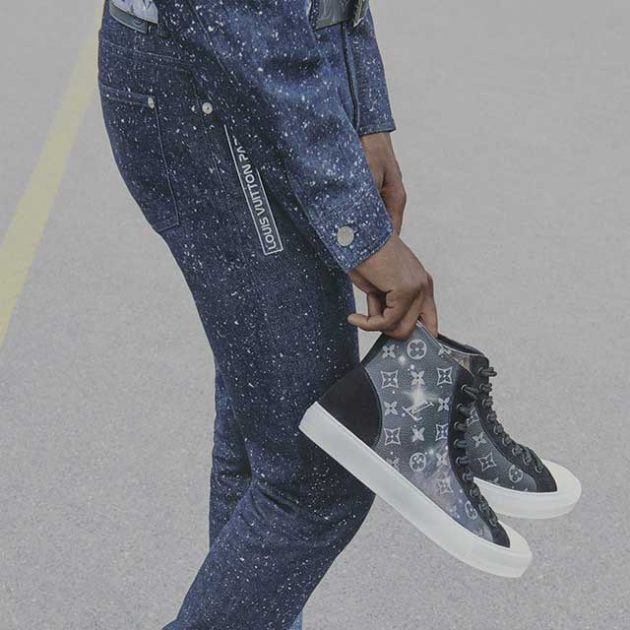 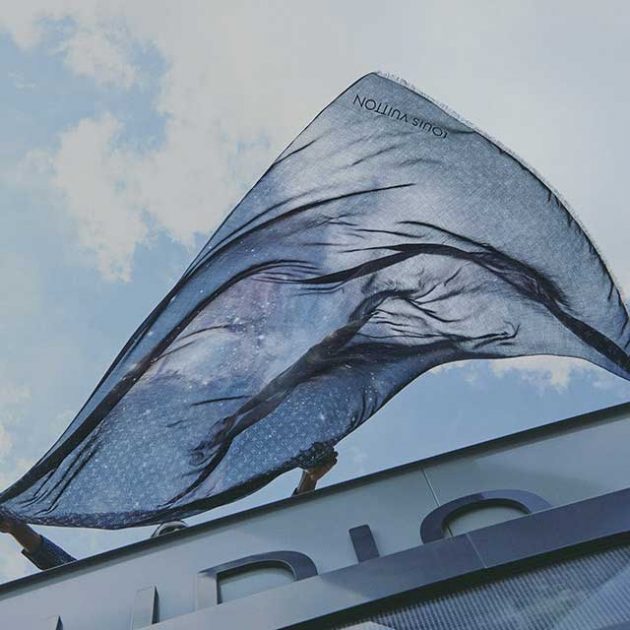