Luxe up Apple Watch or any type of gadgets is not new, but I have to say what Russian luxe customizer, Aurum Edition, did is pretty mind-blowing. Everyone knows how to coat an Apple Watch with gold, or any precious metal, but Aurum Edition does more than mere coating it to 8 microns thick; it has an intricate engraving in form of floral pattern that extrude of sense of royalty. At least, that’s my first impression. TBH, I have never heard of Aurum Edition until I saw a review of its Monarch Counsel Apple Watch and it was a love at first sight. 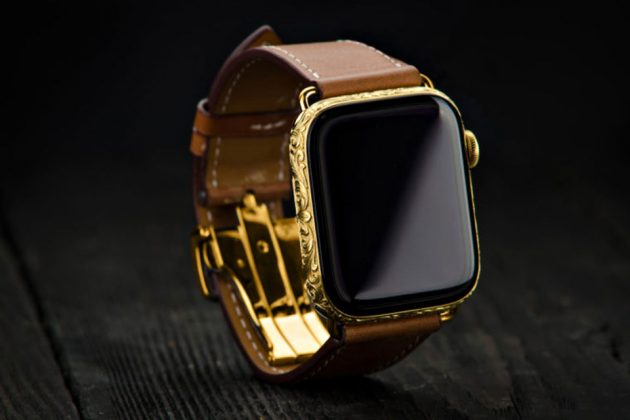 Unfortunately, though, I won’t bear to part with $399 asking price of original Apple Watch Series 4, let alone dropping $2,200 for a luxe up version. If I did not interpret wrongly, each custom Apple Watch from Aurum Design is hand engraved with each watch taking as much as 40 hours to complete. That right there is some serious craftsmanship. Each watch is paired with a set of equally luxurious straps, such as a shark skin leather strap in the case of the Monarch Counsel model. 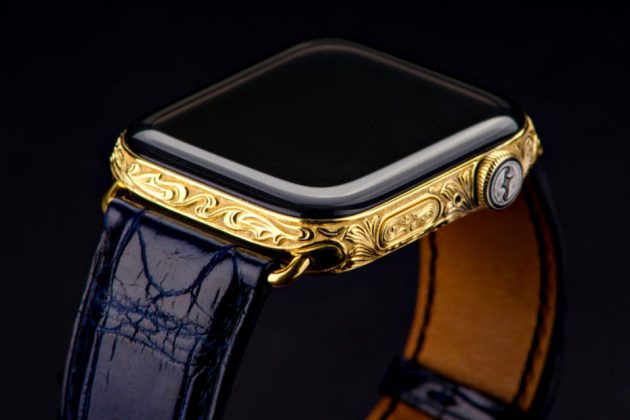 Last checked, Aurum Edition is offering eight models, including a Hermes version and two without the intricate engrave art. The latter looks kind of less grand than the engraved models and are something not uncommon today. Clearly, the engrave models are the go to models as they do really stand out in a sea of Apple Watches. But obviously, they does not come cheap. The cheapest among the engraved models is the Queen’s Counsel which retails for $2,150 and it can ran up to as much as $3,500 for the Hermes edition.

NOW READ  Did You Know That Chinese Satellite BeiDou Has A GPS Smartwatch Too?

If gold is a little too opulent for you, it worthy to note that there is a couple sporting platinum. If you are curious about how it function after being treated to such grandeur, then may we suggest that you read the review by Juli Clover posted on MacRumors. Or you can jump straight to Aurum Edition’s website to learn more (or just to admire them like I did). 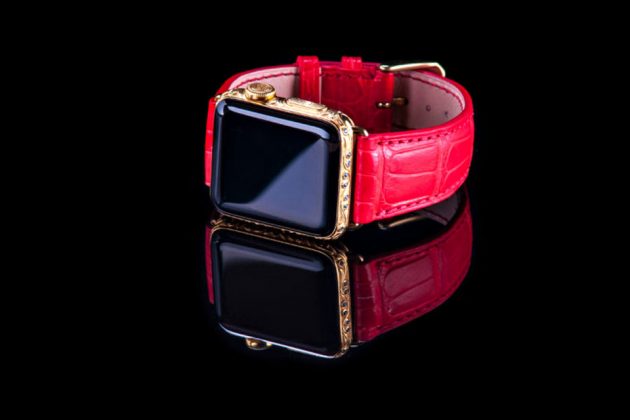 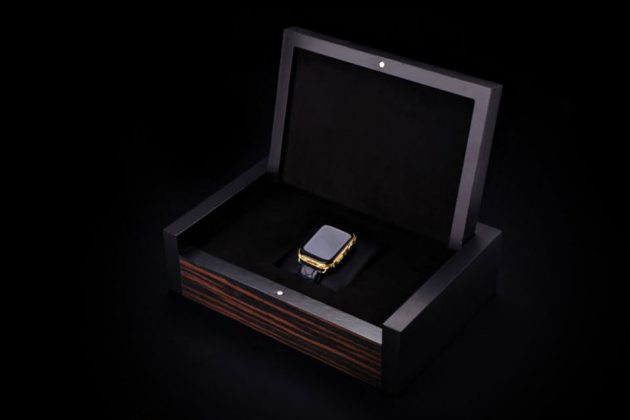