Remember iPod nano? The square form factor, super tiny music player from Apple? And remember how people turned it into a watch prior to the market introduction of Apple Watch? Well, we might be seeing a resurgence of this gadget “re-appropriation.” But no, iPod nano is not making a comeback. Instead, the Pod Case for Apple Watch Series 4 will do the opposite to what users once did to iPod nano, but this time, it is about turning Apple Watch Series 4 into a iPod. 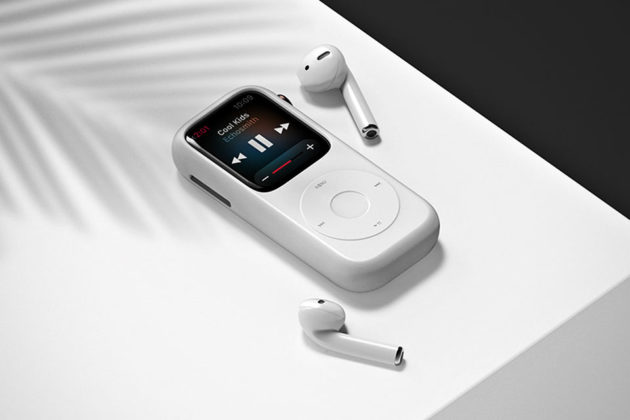 Designed by Korean designer Joyce Kang for gadget case maker Caseology, this Pod Case for Apple Watch Series 4 is a non-functional silicone case will transform an Apple Watch Series 4 into iPod of sort. “Of sort” because, it is all but purely aesthetic. This means the the iconic click wheel is not functional, but it is kinda of cute nonetheless. Though, not necessarily practical. I’d say, it a novelty accessory, one for the nostalgic’s sake. 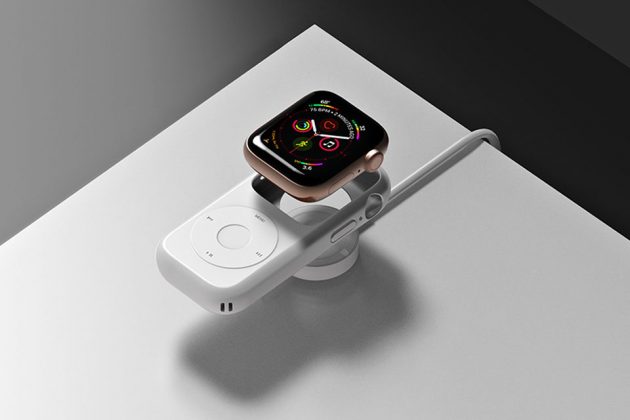 Kang is a Caseology’s designer, btw, and it may not be a concept for very long. May. If you are digging it, there is good news; Pod Case for Apple Watch Series 4 may just make it to the market because, in the post on Behance, the design was credited to both Kang (as the designer of Caseology) and Caseology, which is a maker of cases smartphones and Pod Case. Further fueling this hope is, in an email to Gizmodo, Kang promised that the Pod Case is “coming soon.” 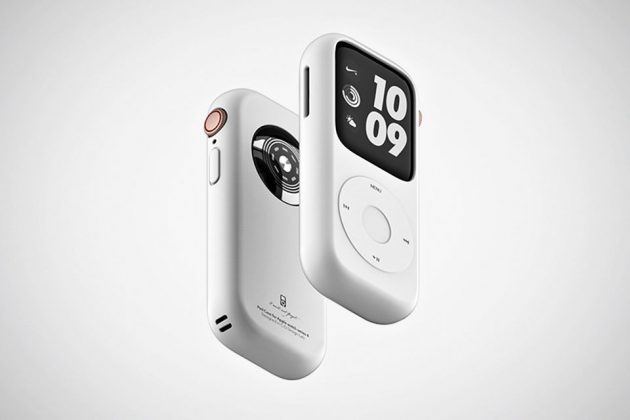 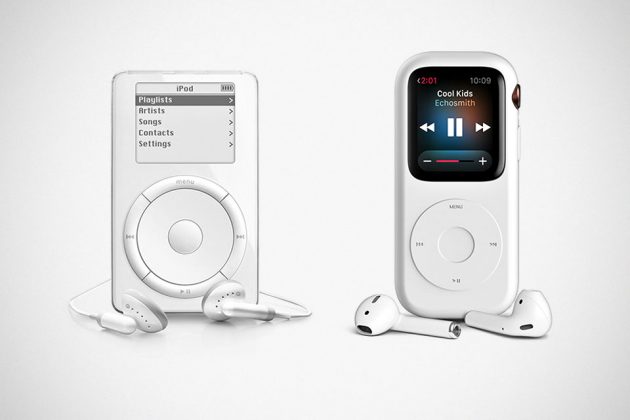 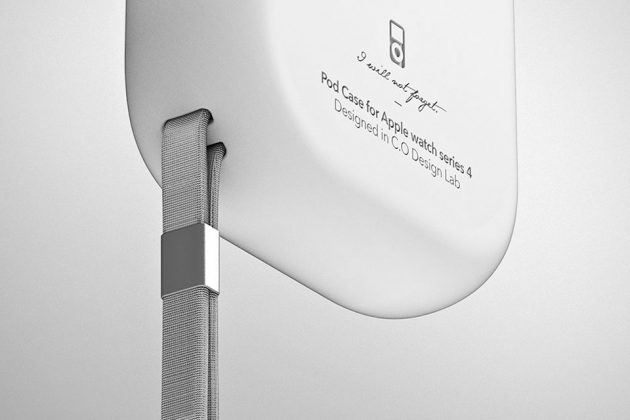