I wonder how much VR headset is reaping in for companies who make them. I mean, unlike gadgets like say, headphones, you know the market is out there, but a VR headset seems more like a luxury than necessity. What I am trying say, the traction isn’t there compared to staple gadgets. Anyways, it appears that HTC is firm believer that VR is the future, or rather, it is the company’s future. Back at this year’s CES in January, the Taiwanese handset maker unveiled a Pro version of its Vive VR headset, which it called HTC Vive Pro HMD. A couple months on (or March 19, to be exact), it has disclosed the price and announced that pre-order has kicked off. 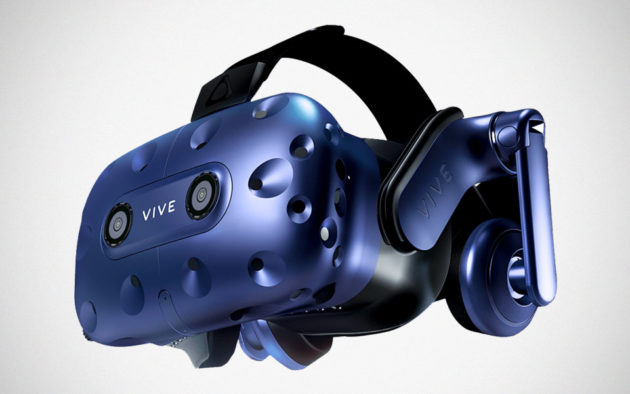 So, for all the VR nuts out there, the HTC Vive Pro HMD is open for pre-order as we speak and if you want one, be prepared to drop a hefty $799 a unit. Shipping is expected to commence starting April 5, 2018. If $799 is a bit of a crunch for your wallet, you’d be glad to know that the current full HTC Vive kit’s price has been reduced by a hundred bucks to a more affordable $499. So what can you expect from the Pro unit? Well, for starter, it has dual-OLED displays that promised “crisper image” at 2,880 x 1,600 pixels, combined. That’s a whopping 78 percent bump over the non-pro variety. 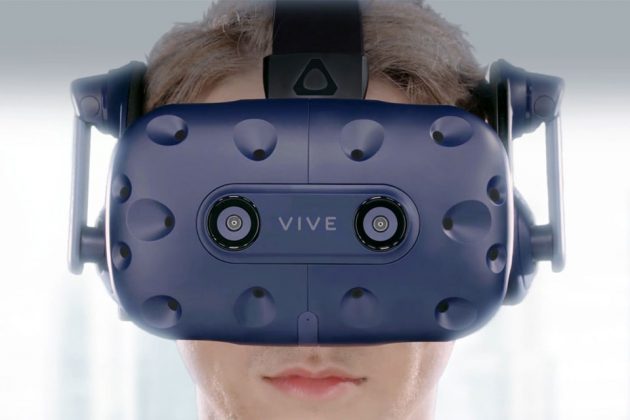 For folks who is all over Pixel-Per-Inch, the Pro has an eye-watering 615ppi – 37 percent increase over the standard model. Another obvious feature is the integrated headphones that sticks out rather awkwardly, but in return for the sore thumb, you will be treated to high-performance audio, bolstered by a built-in amplifier and noise cancellation – thanks to the dual microphones setup. A couple of other features include a redesigned head strap with sizing dial and a dual front-facing cameras. Oh, the Pro model is actually geared towards enterprise customers, but hey, if you are willing to drop the dough on it, nobody’s going to stop you from doing so.

In the event that you decided to acquire it, you may want to know that picking up a unit by June 3 will bagged you a free six-month trial to the Viveport subscription. With the sub, you are entitled to five titles per month from a library of more than 400 titles.