when exactly in 2015 Apple Watch will hit the market is still a question mark, but that hasn’t stop luxury watch designer Yvan Arpa from dreaming of turning it into an uber luxury smart timepiece. before with proceed further, lets just keep in mind what Yvan has in mind is assuming the smartwatch could be re-case, which is usually what aftermarket makers do – by taking it apart to do whatever they needed to the case and putting them back together. anyways, so here they are, a couple of concepts that kind of totally change the rounded edges of the original Apple Watch with one that’s a little more angular and inlaid with numerous baguette-cut diamonds. 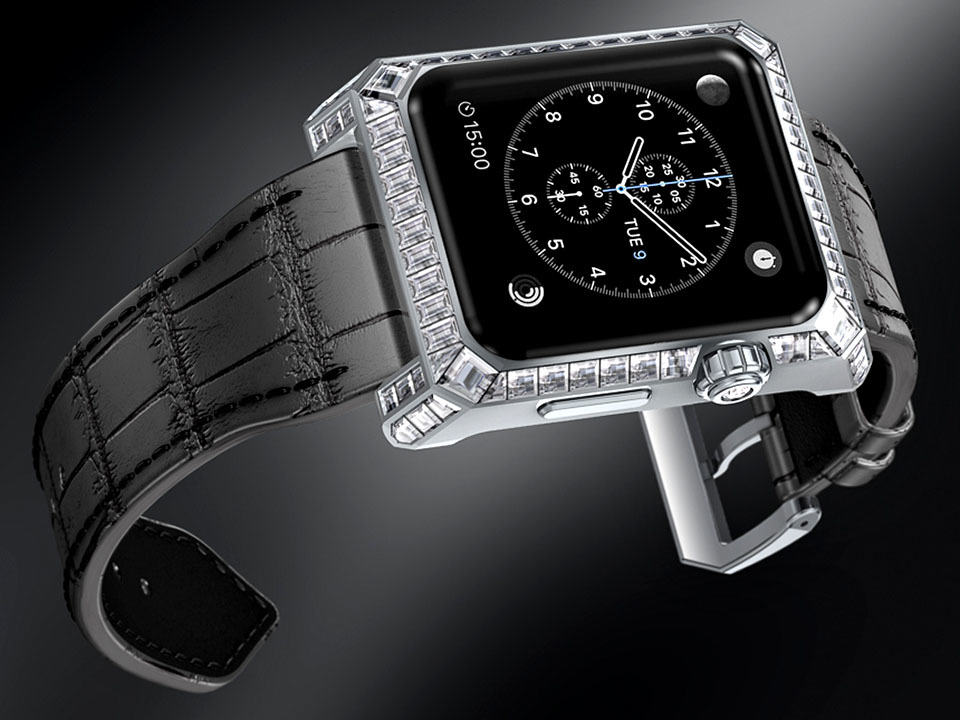 diamonds. but of course. what else could speaks more opulence than the hardest natural mineral on Earth? i dig diamonds too, but they are found at the tip of my cutting tools which i used to slice up metals when carbide ain’t up to the task. that’s also quite pricey, btw, but surely won’t be as pricey as Yvan’s diamond-loaded Apple Watch, which if you ask me, looks kind of nice. kind of refreshing for something that hasn’t even hit the market. actually, i meant to say, ‘totally transforming the look of the smartwatch’. with the new-found diamond-studded case, Yvan will transform a geeky tech gear into a luxury timepiece, which we have no doubt will appeal to those who are accustomed to luxury timepieces. and who knows? Yvan might be hitting the nail on the head. i wonder what Tim Cook and Apple will make of this? perhaps a collab with Yvan to roll out limited edition luxury Apple Watches targeted at the upper echelon of the society? maybe.

anywho, what you see here are just concepts, which are estimated to valued at $65,000 each. ouch. well, about that price, we are not quite sure if discerning Scrooge McDuckians who swims in piles of cash would want to plunk down that much for a digital item. then again, we might be wrong, since someone already parted with £1.7 million for a diamond encrusted solid gold iPhone 6, so i guess 65 grand is not extravagant amount after all. 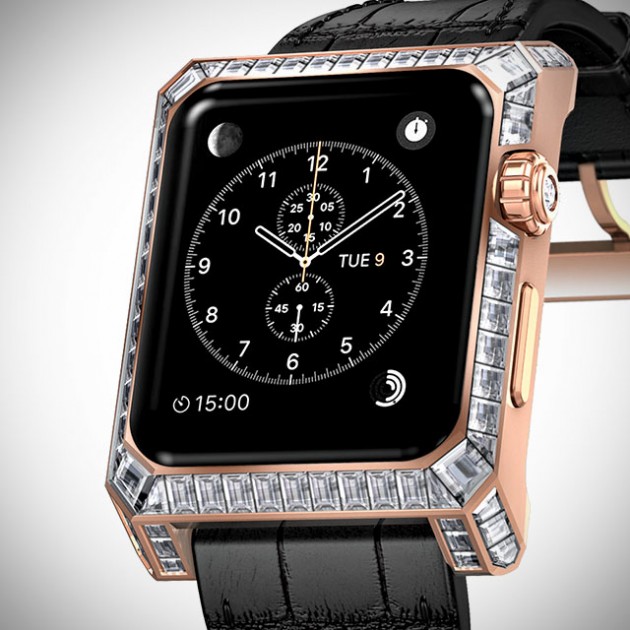 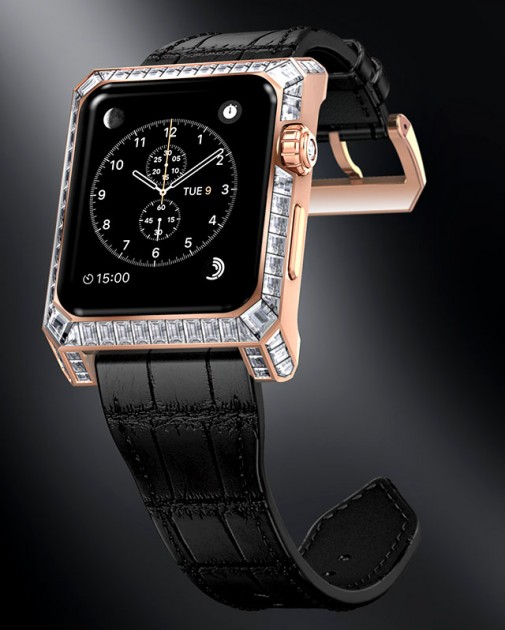 A Blog to Watch via 9to5Mac