It seems to us that one of the latest fad in the tech world is magnetic levitation. After trains, it seems like everything else is better when floating. First you have speakers, collectible figurines, cups and now, the seemingly impossible, turntable. Yep. You heard that right. Which also begs the question from vinyl enthusiasts: is it even possible? Especially given the unpredictable nature of magnetic levitation. Apparently, it is possible according startup MAG-LEV Audio who has taken its ‘groundbreaking’ record player to Kickstarter. 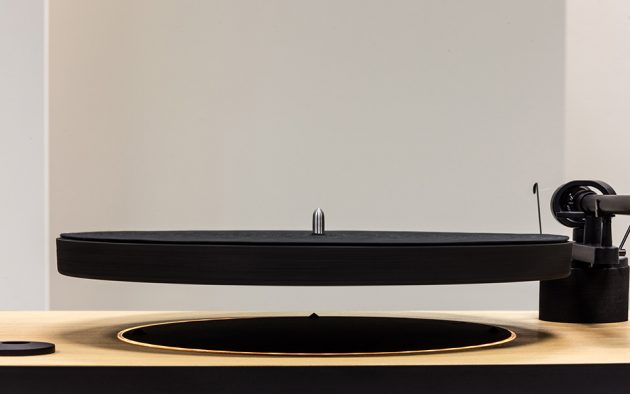 Now, if you think vertical record player is a little out of this world, then MAG-LEV Audio Levitating Turntable is out of the chart. As you may have guessed, MAG-LEV Audio Levitating Turntable uses magnets to help keep the record platter afloat and there’s also the more conventional tonearm fro Proj-Ject 86 and Ortofon OM 5E cartridge to pick up sound. The platter won’t stay in suspension always though. It will come to rest on a set of support feet that emerged from beneath when it is turned off. You know. That sort of high-tech stuff you’d expect from a, well, futuristic product.

What about sudden power interruption you asked? That, folks, MAG-LEV Audio you covered too. This out-of-this-world turntable comes with a built-in UPS, AKA uninterrupted power supply, to ensure proper retraction, including raising the tonearm and also extending the feet, so that the platter won’t fall out of the air, like quite literally. Oh. In case you are wondering, MAG-LEV Audio Levitating Turntable, like many turntables out there, is capable of spinning records at both 33.3- and 45-rpm. Not that those nitty gritty details matters, right? Cos’ it freaking floats! 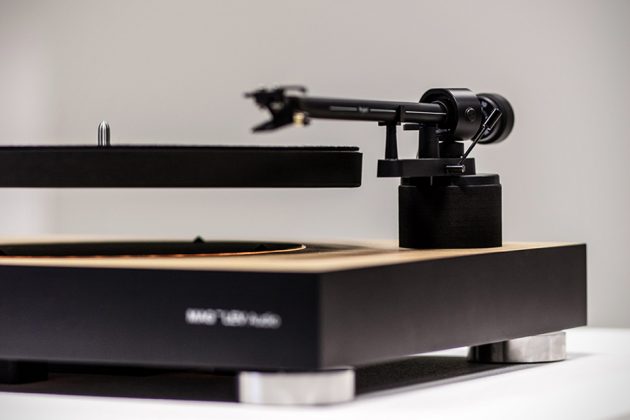 To be honest, we do not know what kind of sorcery is at work here to enable a stable spinning while resisting the urge to wobble. Also, there’s an illuminating orange ring too, because lets face it, that’s what makes the futuristic tech, futuristic, isn’t it? (think Tron. MAG-LEV Audio, which appears to be based in Ljubljana, Slovenia, has taken this revolutionary turntable to Kickstarter where you can, if you desire, pre-order a unit at a discounted sticker of $880. Eventual detail price is said to be a whopping $1,390, btw. 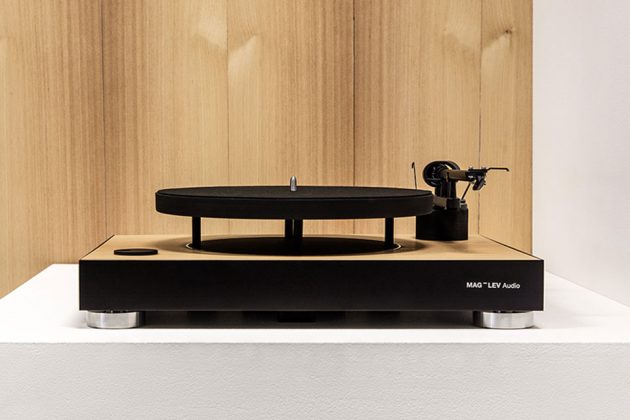 While we are excited about new technology, especially groundbreaking ones such as this one, we’d approach this with caution. I mean, it will be great if all said and done can be delivered, but if we have learned anything from the many crowdfunding campaigns, it would be backing ‘revolutionary’ hardware, especially from a startup, comes with its own set of risks. And oh, shipping will be in the distant future too – in September 2017. 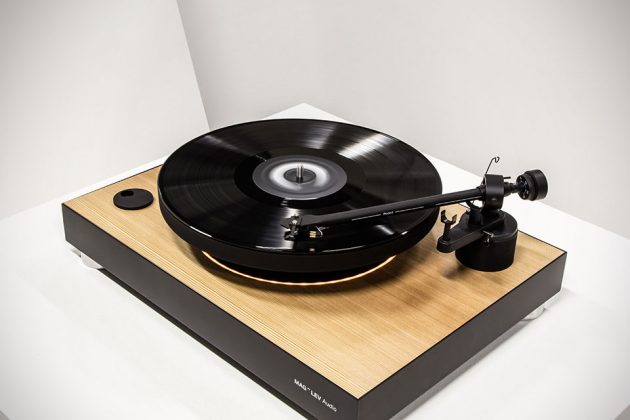 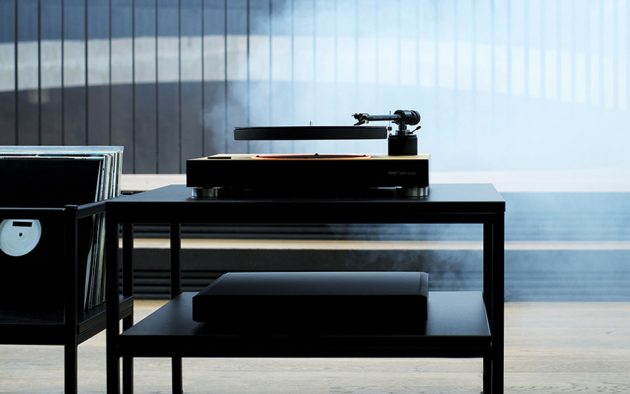