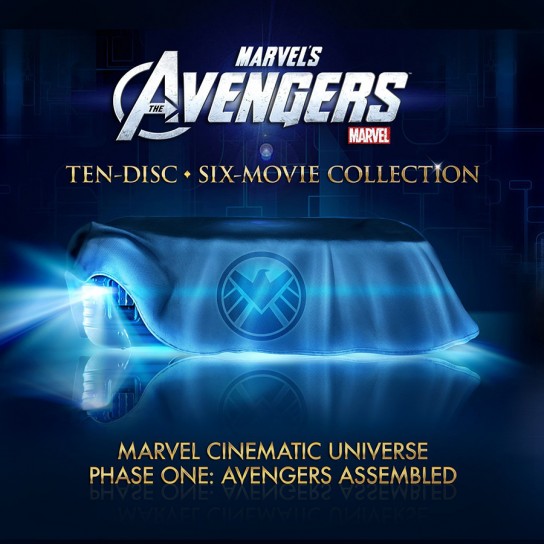 can’t get enough of The Avengers? not sure if you are one Avengers (or Marvel movies) addict? well, if you find yourself digging through the mall’s toy shops for their toys, then you are a certified addict (they are just toys, folks…). but fret not cos’ there is a fix coming soon to you in the form of a (be ready for this, cos’ it’s quite a mouthful) 10-disc Blu-ray set dubbed as Marvel Cinematic Universe: Phase One – Avengers Assembled (10-Disc Limited Edition Six-Movie Collector’s Set (!). the 10-disc set has every movie with respect to each title character, including Captain America, Thor, Iron Man 1 & 2, The Incredible Hulk, as well as The Avengers. we know, those titles doesn’t add up to ten disc, don’t they? that’s because the package will include 3D copies where available plus a bonus disc “The Phase One Archives” – all these will come in a collectible packaging with an undisclosed exclusive memorabilia from the Marvel Cinematic Universe. with a price tag of $153 a set, the special packaging better be something really special or it will not be able to convince those who already own copies of those individual movies to put down their hard earned dough for it – all over again. while you are taking your time to consider the purchase, why not relive the moments of the Avengers with the (still awesome) trailer after the break?