It’s barely six months after the VR generation-centric View-Master hits the stores and Mattel is already all set to show off an upgraded version of the first at this year’s Toy Fair. The View-Master DLX, as it is called, will sport better optics, focal adjustment and enhanced audio via, presumably, the integrated headphone connector. As you can see from the image above, the device looks radically differently from first VR View-Master. Clearly, it is a whole lot less kiddish and also noticeably larger. The phone mount also gets a redesign to accommodate more variety of phone sizes including the smaller iPhone 5. It also boasts a redesigned latch for more secure hold. 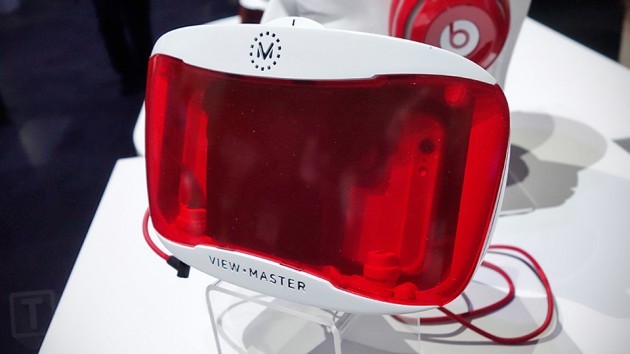 If you are willing to drop $39.99 for it when hits the market this Fall, the new Mattel View-Master DLX could be an ideal alternative to pricer VR headsets in the market and one that’s certainly more solidly built than the cardboard variants. Along with the hardware, software to take advantage of the headset is being announced. Among them is a two-player game called Escape the Labyrinth, which attempts to involve two person in an essentially single user device.

What’s going to happen with labyrinth is, one player will wear the device to take on the role of an “escapee” who will need solve riddles and puzzles in order to get out of the maze. The other person is the ‘assistant’ who will use a physical book to help the “escapee” in solving the puzzle – via verbal communication, of course. Also announced is a new dinosaur-themed experience reel, developed in collaboration with National Geographic, which brings the total experience reels offered to four. Escape the Labyrinth will retail for $19.99, while the new dino experience reel costs $14.99. 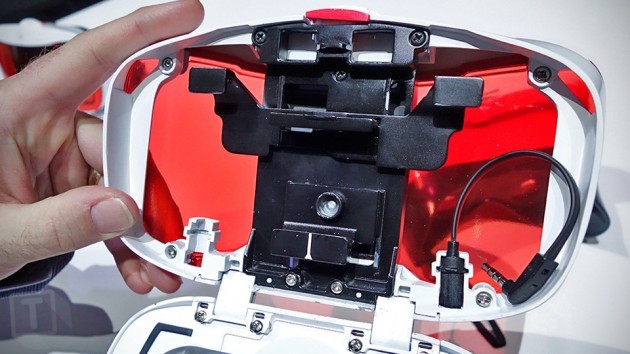 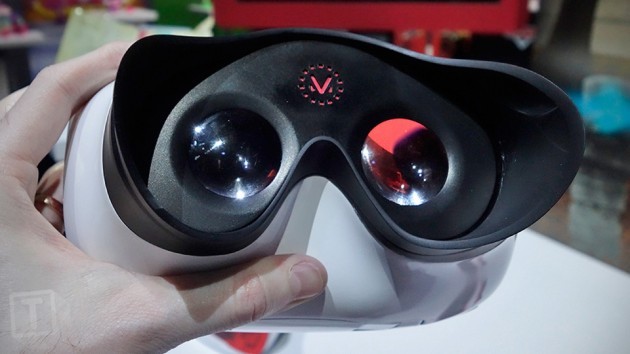 via The Verge via Toyland