Remember the View-Master toy as reimagined by Mattel and Google announced earlier this year? Well, here’s the good news: it is now available, just in time for this gifting season. Priced at just $25, this kid-friendly high-tech toy is actually based on Google’s virtual reality platform, Cardboard, which kind of makes it a Virtual Reality headset. Ok. It is a VR headset, which also got us thinking: aren’t today’s VR headsets are kind of the View-Master of the 21st century? Just saying… Anywho, instead of a slot for reels, Mattel x Google View-Master Toy has a slot to accommodate a smartphone, which will be responsible for producing the images. 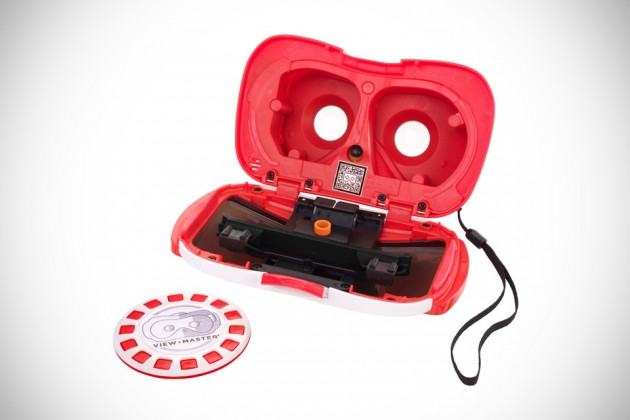 Unlike its forebear that only shows still images from a bunch of reels, this modern day iteration lets you in on an immersive journey that transcends 3D, letting you virtually visit famous places, landmarks, nature and even other planets, in 360-degree ‘photospheres’. You will be able to explore the area, pick up knowledge such as history of the area – all without breaking a sweat and aching legs. For the said price, you will bag yourself the View-Master VR viewer as well as a Preview Reel, which is basically a demo pack that lets you get a taste of all the Experience Packs. Speaking of Experience Packs, they are available separately, starting at $16.99. 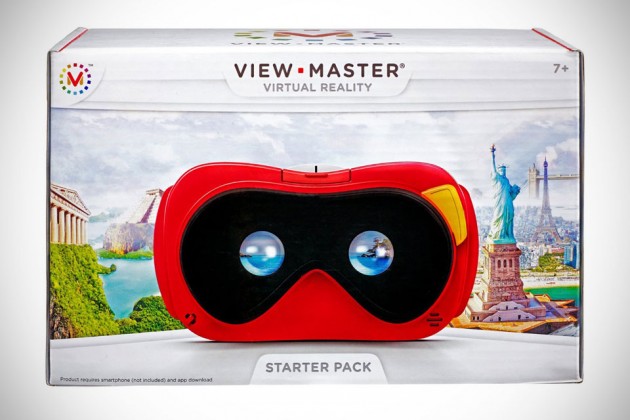 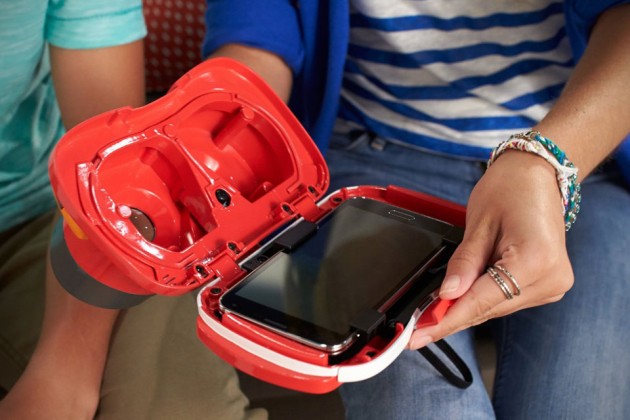 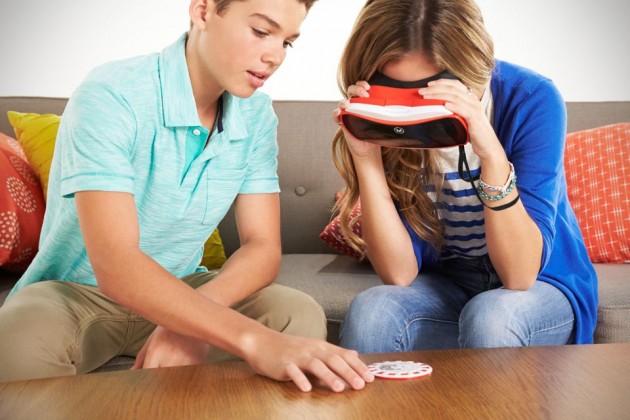