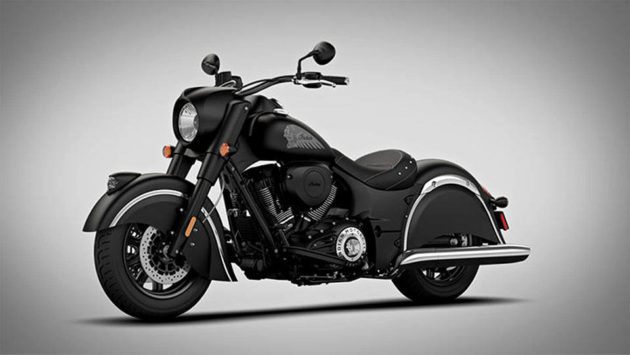 Power comes from a Thunder Stroke 111 engine and it shares the same chassis and suspension as the Indian Chief Classic, along with ABS, remote key fob for keyless ignition, and electronic cruise control, but does without the oil cooler, analog fuel gauge and driving lights of the Chief Classic. Dark Horse is aimed at solo rider and hence, pillion seat does not come as standard; it is available as part of the Genuine Indian Motorcycle Accessory, which will come with the seat plus foot-pegs or floor boards. It is kind of a selfish ride, but you certainly don’t want the anyone nagging that you are going too fast with this stallion, right? If you think the ride isn’t black enough, there are more accessories which you can splurge on to further ‘darkening’ the bike. 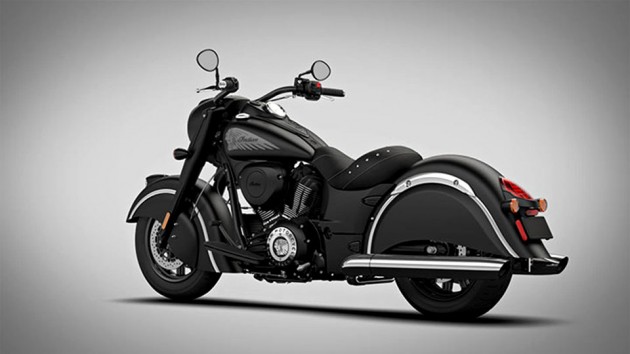 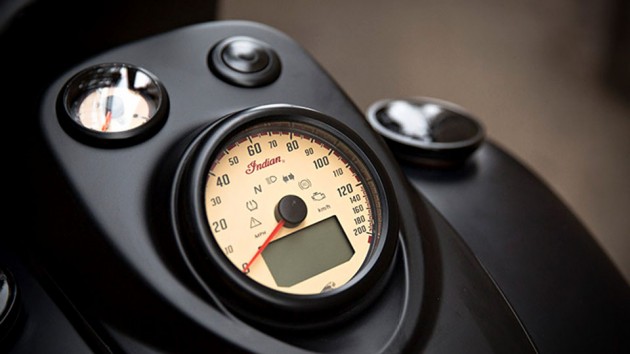 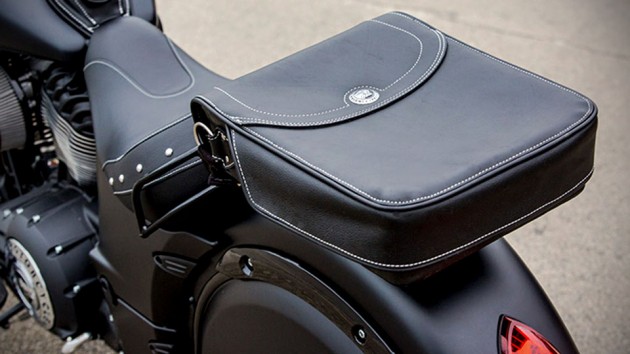 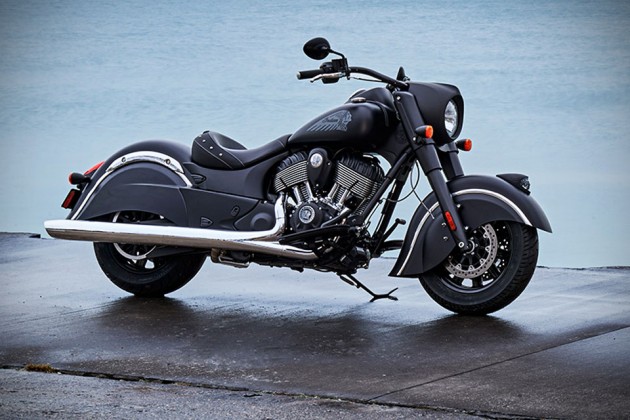