Tired of crappy selfies taken by poorly designed front-facing camera on today’s smartphone? Well, fret not, you narcissist bunch cos’ Meizu newest flagship handset, the Pro 7, is here to help and it is doing so by not bumping up the front-facing shooter’s specs; instead it gives you a tiny second screen around the back so you can take advantage of the 12MP+12MP dual camera setup to capture the most beautiful narcissist selfie yet cos’, you know, nothing beats the rear camera – however hard manufacturers try to push for better front-facing camera. The device, the work of art by designer studio Frog, features a 1.9-inch AMOLED touchscreen of 240 by 536 resolution around the back which apparently will light up the moment you flip the phone over. 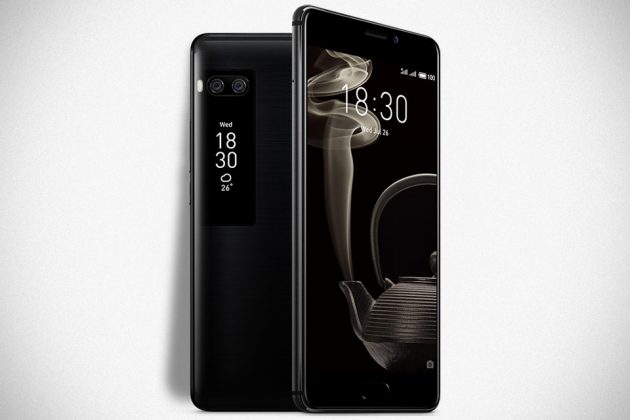 Apart from framing selfies, the 307dpi second display also doubles as a weather clock, a music player, and a notification area, albeit it being on a rather awkward location. I guess it is good if you like leaving the device face down on the desk. Personally, second screen for notifications is pure frivolous and a novelty, but in Meizu Pro 7’s case, it functioning as selfie mirror does save it from being classified as such. Two models of Pro 7 are being offered: a regular Pro 7 and the Pro 7 Plus. The two differs notably by size with the Pro 7 sporting a 5.2-inch FHD Super AMOLED display and the Plus model, a larger 5.7-inch WQHD (2,560 x 1,440) Super AMOLED display. 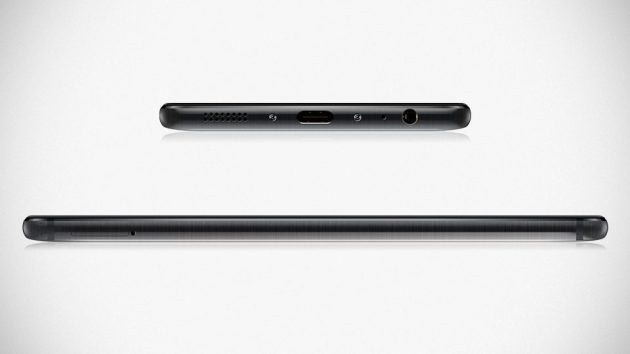 The two also differs in processing power too with the Pro 7 driven by Helio P25 chip packing an octacore processor with clock speed of up to 2.6 GHz, 4GB LPDDR4X RAM and 64 GB storage, while the Pro 7 Plus is powered by a Helio X30 chip with 10nm Deca-core processor of up to 2.6 GHz, 6GB RAM and a choice of 64 or 128GB UFS 2.1 storage. GPU differs too. Pro 7 graphics duty is undertaken by ARM Mali-T880 while IMG PowerVR 7XTP works on the graphics on the Pro 7 Plus model. Radio bands, wireless connectivity are a tad difference on both devices, albeit marginally, and of course, battery too (3000 mAh and 3,500 mAh, respectively).

Common features include the aforementioned dual rear-facing camera with PDAF rapid capture capability and two dual-color temp flashes, a 16MP f2.0 wide aperture 5P lens front-facing camera, Meizu’s mTouch (fingerprint sensor), audio by processed by Cirrus Logic CS43130 DAC and Smart PA chip, USB Type-C interface, dual band WiFi, Bluetooth 4.2 with BLE support, built-in 4G and WiFi signal amplifier, plus the usual suite of sensors (though the 5.7 gets BDS i addition to the usual GPS). We are not quite sure when Meizu Pro 7 will be available, but we do know it has a starting price of 2,880 RMB (about US$428), so it won’t be cheap either. 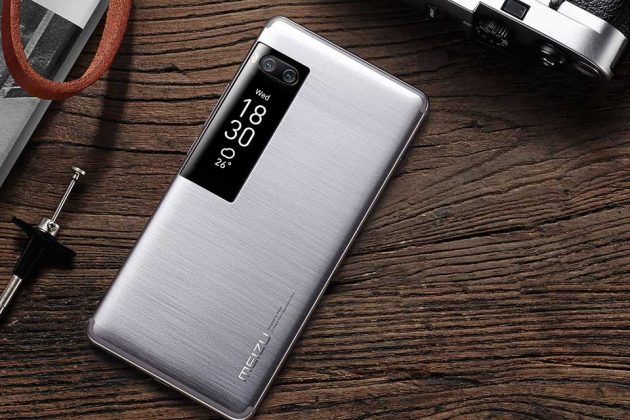 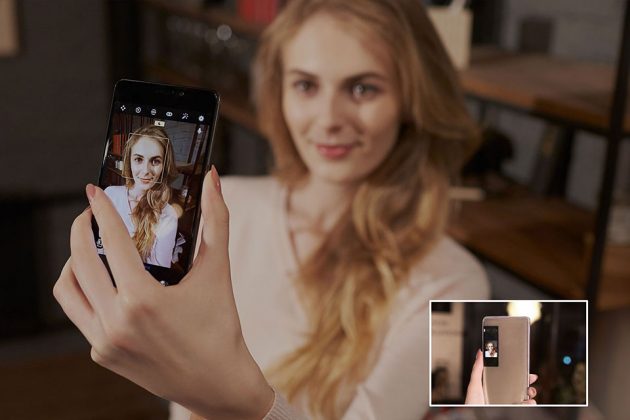