Beyond Little Pepper, LEAGOO and more recently, ASUS, there are actually more iPhone X knock offs than one may have imagined as this year’s world largest mobile convention, Mobile World Congress, reveals. Sure, many have copied Apple’s design over the years, but iPhone X proves to be more interesting because of the annoying notch up top. Apparently, some Android handset makers think it is rad to have that too. We have seen how Little Pepper S11, LEAGOO S9 and ASUS ZenFone 5 replicates the design rather beautifully and convincingly, now meet a bunch of others who are doing the same. And yes, they are all Android phones. I mean, seriously, we are not expecting Sailfish are we? Full story on the Weird and Wonderful World of iPhone X Lookalike after break. 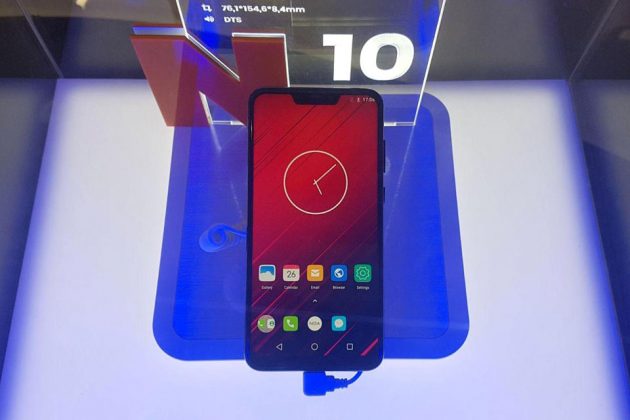 You’d be surprise that the skill of ‘mimicry’ is not reserved for Chinese handset makers. The first Croatian handset maker Hangar 18 shows that Eastern Europeans are pretty capable in “borrowing designs” with its Noa-branded N10. Beyond the infamous notch up top and the vertical dual camera setup around the back (albeit, it is not to the side), which are key design cues found on Apple’s flagship device, it also gets a facial recognition for unlocking the device (Noa is calling “Face ID”), in addition to the rudimentary fingerprint sensor which is located at the back of the phone.

However, where the iPhone X has a 5.8-inch display, Noa N10 gets a larger 6.2-inch item, and it, obviously, runs on Android OS. Though it is not sure which Android version it will be getting. Little is known about this device which was proudly displayed at Noa’s booth at MWC, but one thing for sure, this baby will get DTS audio. Noa phones are mainly sold in Eastern Europe and while they touts design in Europe, the handsets are mostly made in China by the company’s partner Shenzhen Sumvier Technology. 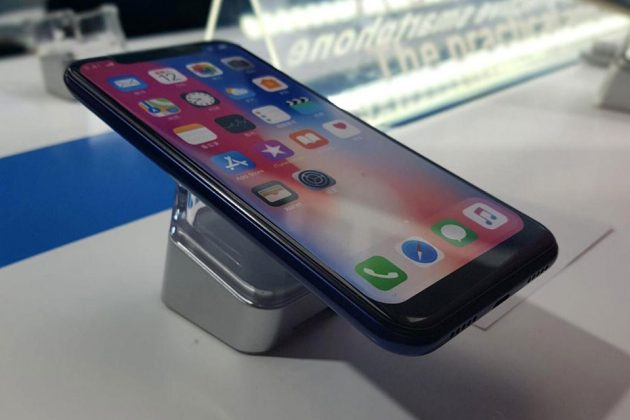 Here’s another iPhone lookalike from a young Hong Kong-registered Chinese company called Shenzhen Doke Electronics Co. The device was developed, with inspiration drawn from iPhone X (obviously), in response to Apple’s ridiculously high asking price, but without compromising quality, or so we hear. The phone is a model designated A30 and branded under the company’s Blackview brand. While it was at the MWC, Shenzhen Doke Electronics Co. did not appear to have a working prototype to show off, but official words and images indicate that it will sports a vertical dual camera setup offset to the side – in addition to the all-too-obvious notch on the display.

Blackview says that the A30 will be outfitted with a 5.85-inch display in 19:9 aspect ratio and it will get “safe” facial recognition system, as well as wireless charging. According to CNBC, the A30 will run on Android Go, a less data-intensive version of the Android OS, and it will cost mere 40 bucks when it becomes available. 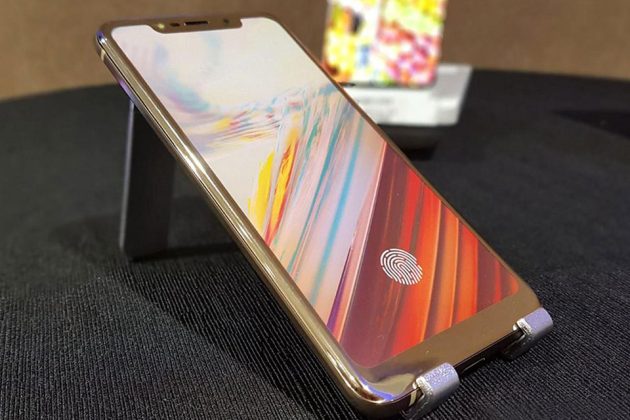 Next up is DOOGEE, a company who is no stranger to making knock off, but not-too-shabby handsets. At this year’s MWC. DOOGEE brought with it a few flagship devices including DOOGEE Mix3/Mix4, the new X series, and an Apple iPhone X doppelganger simply called DOOGEE V. DOOGEE has a lot to sell about this non-related iPhone X twin. Most notably it touts the world’s first in-display fingerprint smartphone… with a U-shape notch. Ha! I can’t help but laugh out loud. Obviously, it is not the first to sport an under display fingerprint scanner, but the company is clever enough to make it clear it is the first “with a U-shape notch.” Well played, DOOGEE. Well played.

DOOGEE makes no apologies about its iPhone X copy and it is not afraid to admit it. In the company’s official news post, it explicitly said that the notch was “a unique idea which originated from Apple Inc. in order to create a bezel-less display on the iPhone X.” Not a lot is known at this point. However, we do know that it will have flagship-worthy RAM of 8 GB and 128 GB onboard storage, and according to our source, it will have wireless charging too. Price and availability are not known. 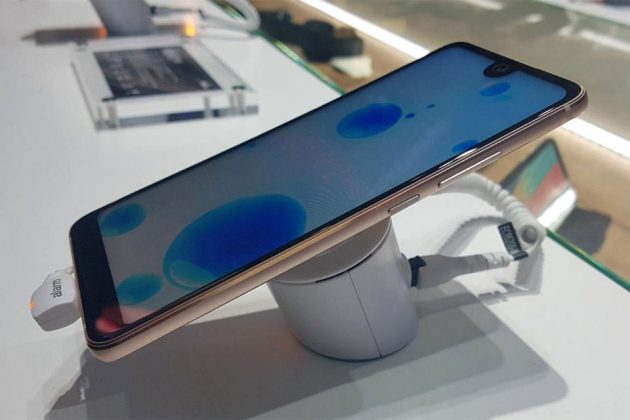 OK. This is not quite an iPhone X copy. As you can see, the notch is significantly smaller, or less wide, which kind of makes it a more of an Essential Phone copy. The device, called View2 Pro (and View2), is from a Marseille, France-based start up, Wiko. In addition to the notch, it gets a vertically-aligned dual camera setup, complete with the bump Apple’s recent device so famously known for. If the product renders (and the available images available elsewhere online) were to believe, the Wiko View2 (and View2 Pro) does indeed look rather spectacular, but we can say the same for the innards. Then again, at a sticker of just 299 euros (about $365), we really can’t expect the world, can we? I will leave it to you guys to explore the respective models HERE and HERE.

Credit for additional images as indicated.