The iconic mecha, EVA Unit-01, from the cult anime series Evangelion is getting a premium format action figure. Announced last week by Bandai Spirit, this newly designed figure will fall under the brand’s high-end model lineup ‘METAL BUILD’. In addition to the draw of it being premium format, it has another draw here: it is designed and supervised by the original mecha designer of the Neon Genesis Evangelion series, Ikuto Yamashita. 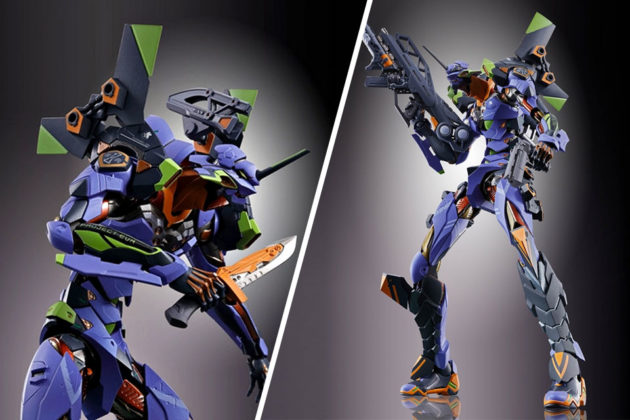 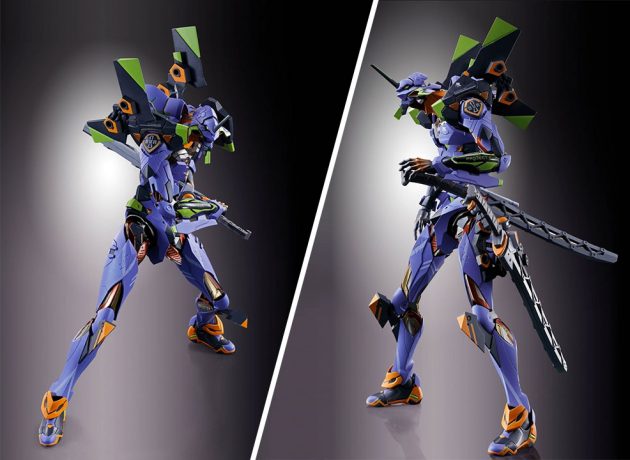 The action figure is possible, though it is not known how many points of articulation it has. It is not very big though (much to my disappointment, TBH). It stands 220 mm (or about a little under 9 inches). The Metal Build Evangelion Unit-01 Figure is slated to hit the market in February 2019 and costs a rather hefty 23,760 yen, which works out to be around US$214, based on today’s going rate. I said ‘hefty’ because, more often than not, it is only going to get pricer by the time it arrives to countries in North America, or anywhere outside of Japan for that matter.

NOW READ  Hot Toys Avengers: Endgame Thor Is Fat, But Not As Glorious As Marvel Legends’

Anywho, pre-order in Japan will kick off on September 3, 2018. Keep on going for the product teaser video to get yourself all psyched up. 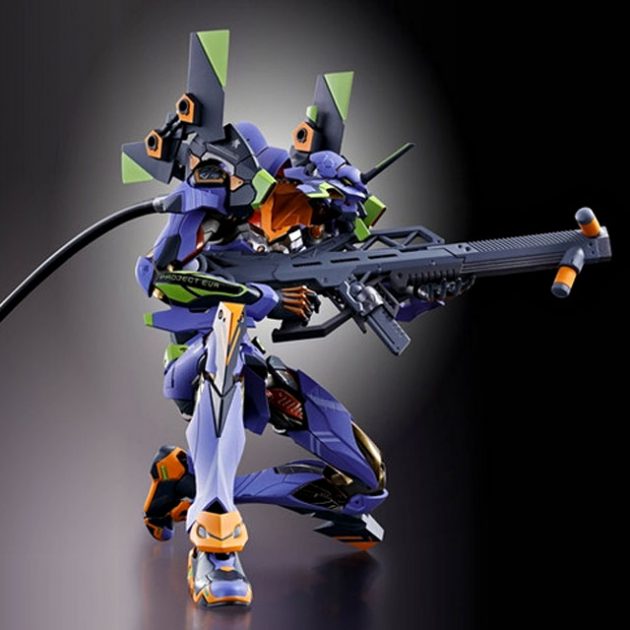 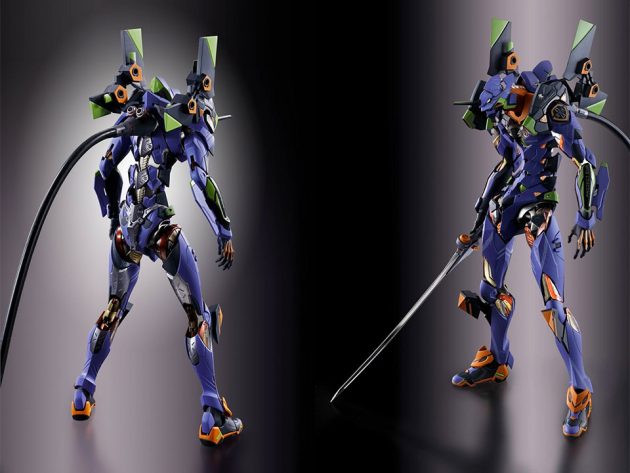 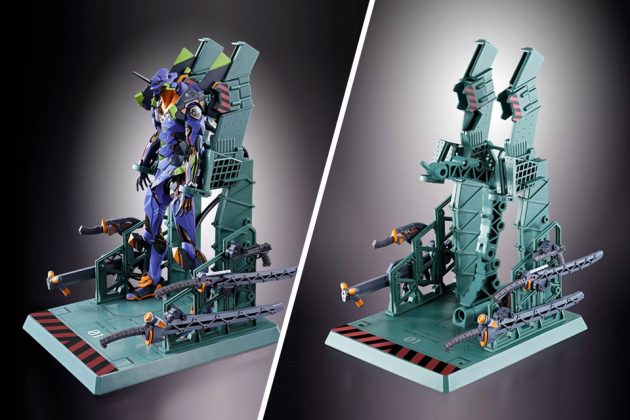