You know how is it like with smartphones’ battery. It seems that they’re never enough no matter how long-lasting phone maker claims them to be, but that could be an oversight on part for not remembering to get it to full charge before we head out, or perhaps due to the long, boring journeys that only serve to encourage the non-stop phone usage. Before you know it, rapidly draining battery catches with you, made worst by the fact that you could be in the middle of a wall outlet-starved location. While there is no lacking of portable battery to address this modern day inadequacy, they only add to the many EDC we already have to carry. However, if designer Tsung Chih-Hsien’s Red Dot Awards-winning design called Mini Power were to become a reality, our days of being caught with flat-out smartphone could be over. 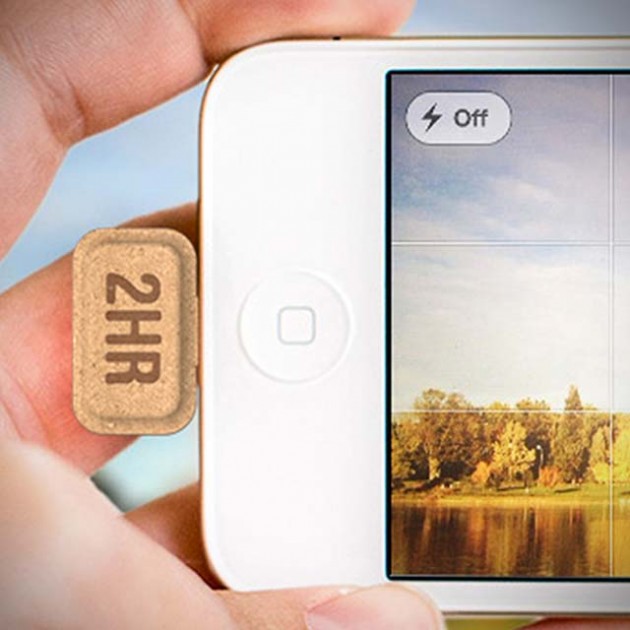 Hsien’s concept design is based on paper battery technology which enables Mini Power to be recharged and recycled at any convenience store that retails them. As you can see, Mini Power is super small and looks almost like oversized pills, and ‘pill’ indeed it is, but instead of curing sickness, it provides a dose of electrical juice to keep your smartphone going. Since it is super small, they are totally pocket-friendly and won’t add to the burgeoning EDC you may have as a modern road-warrior. However, due to its minuscule size, each Mini Power has limited capacity just enough for urgent uses. So, in a sense, Mini Power is really like a medication to the cure of red battery icon syndrome afflicting today’s smartphone users.

It comes in three capacities, ranging from two to six hours – all enclosed in a biodegradable package. Alas, it is a concept design and there’s no telling when or if it will even be picked up by someone to be made. We sure hope it will, because we think this will made an awesome addition to any survival kit for those “impending apocalypse” some wise folks on the Internet still talks about. 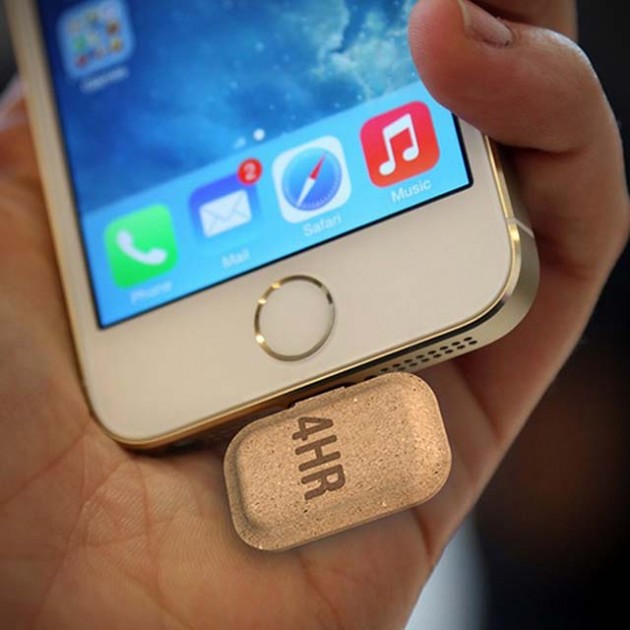