On one side of planet, corporate are trying out do each other with high-tech smartphones and on the other side, someone is making wacky mobile phones. When we said ‘mobile phones’, we do mean feature phone. Meaning, non-smart phones. The unnamed brand device you see here is one such phone from “the other side” of the planet (not literally, btw). 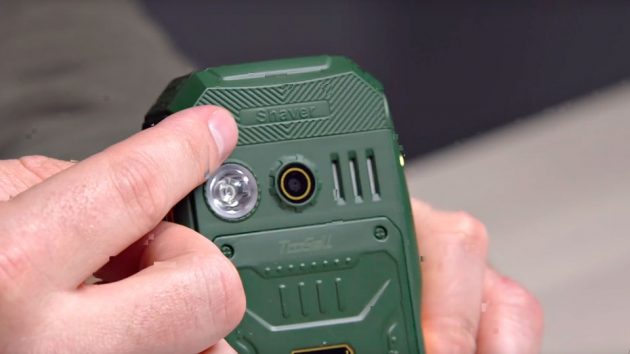 It appeared to be a ruggedized feature phone with physical keypad and all, which is quite assuming until you found out that the accessories included a tiny brush. A brush which some men with facial hair overgrowing issue will be familiar with. Then you pop the top off and voila! There it is a dual-head shaver, in a phone. Wait, what??? Shaver integrated into a phone?! That’s wacky! 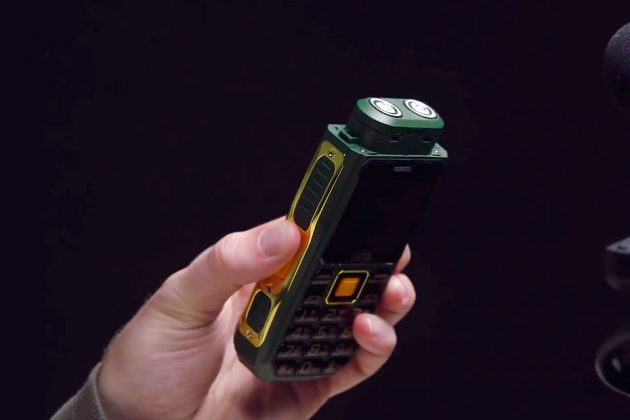 Apparently, it isn’t even news. Few years ago, there was already one that went viral because, phone shaver. I guess this is just an “updated” version from an unknown maker. Clearly, this kind of goofy ingenuity can only come from China. I mean, who would have thought communication and shaving could go hand-in-hand. I, for one, never. But here it is, a real life example. 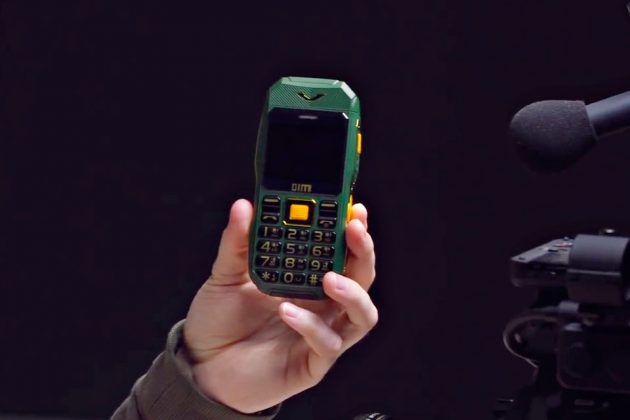 The totally phone works, btw. Just in case you have doubt. Don’t believe? Just check out Unbox Therapy’s hands on. It totally works, both as a phone and as a shaver. So, now you know. If there’s one thing the world is lacking, it is certainly not weird phones. 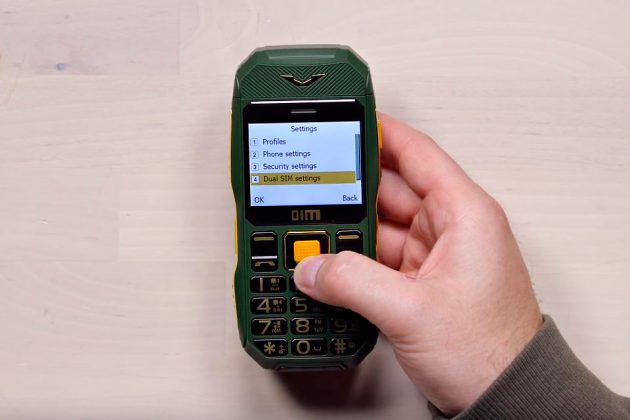