Concerns about battery life and the time required to recharge are the key stumbling blocks that prevent swift adoption of electric cars. However, that may soon change if Liechtenstein-based nanoFlowcell AG has its way. Pushing forth a new-age technology known as, well, nanoFlowcell, it promised an astounding 1,000 km range and a top speed of over 200 km/h (124 mph) from its low-voltage vehicle, the Quantino. The Quantino is the cute, flow-y hatch you see in this post and its larger sibling, the Quant F, is sport limousine that is said to make the century sprint in a scant 2.8 seconds with a terminal velocity of 300 km/h (186 mph). And mind you, the Quant F ain’t light at all; it tips the scale at 2.3 tonnes (that’s a good 5,000 lbs!), but apparently, the weight does not deter it from achieving that supercar performance while still have the ability to ferry four person and to top that off, it can make a healthy 800 km (about 500 miles).

Let’s be honest here: supercar performance electric car is not the newest news, but making over 600 miles on one tank (note we said ‘tank’) for an emission-free car certainly is. Sounds too good to be true? Well, you know what they say. If it is too good too be true, it usually is, however, we shall not jump into conclusion. So what really fuel these concepts? This nanoFlowcell technology? Well, this is what happens, or so we were told: two tanks, each carrying a positive charge and negative charge ionic liquids, which when mixed, creates the energy that will fuel the car’s nanoFlowcell engine. Remember we said ‘tank’, yup, those are the tanks we are talking about, which means refuelling is no different from internal combustion cars. The only difference is, two tanks are to be filled with different liquids simultaneously.

So there you have it. A technology that resolved two key issues with regards to battery-powered electric rides, which we could only described as game-changing. But only if it becomes a reality. Keep going for a tons of images and a promo video. 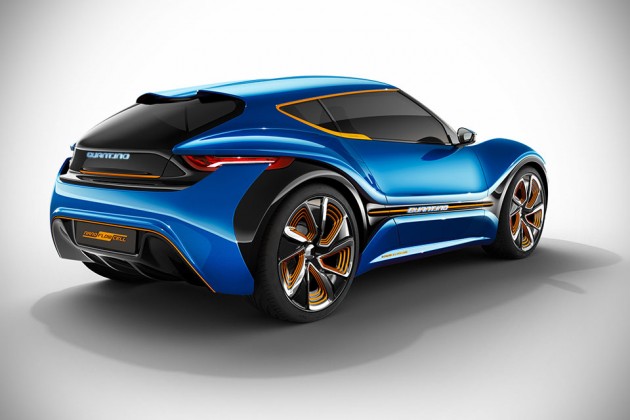 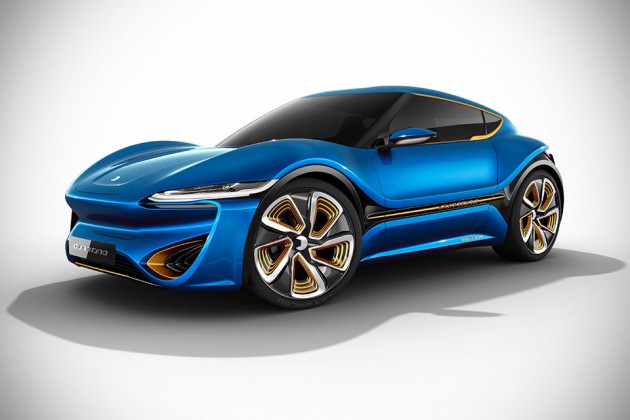 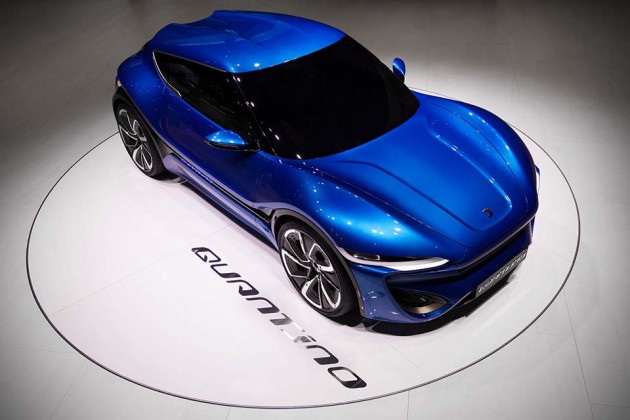 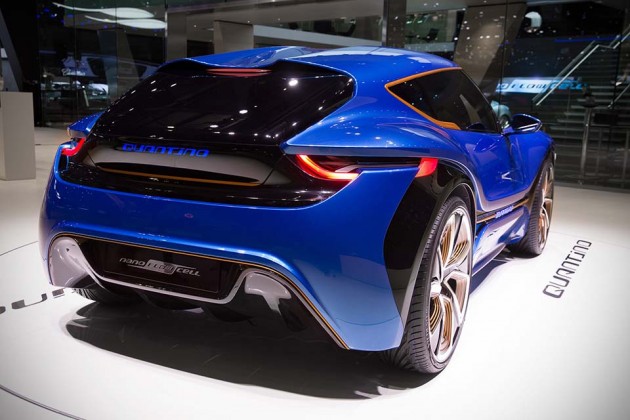 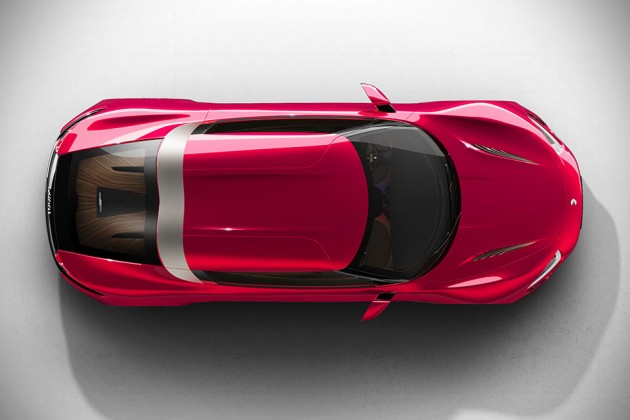 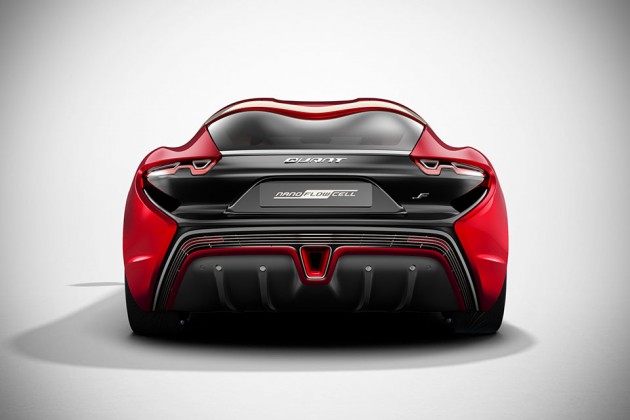 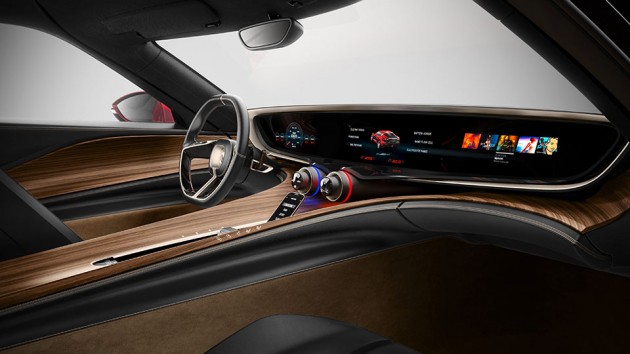 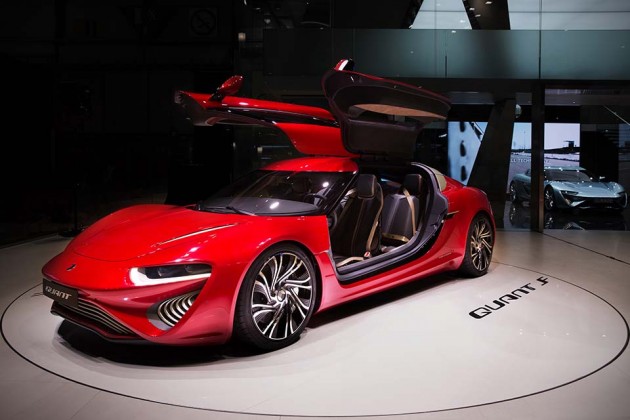 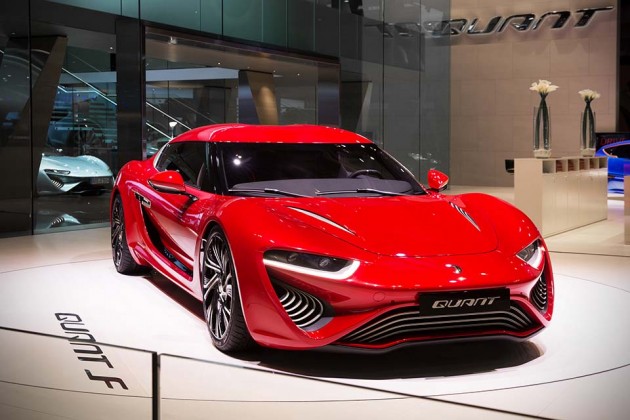