Gadget makers have tried their best to keep charging adapters size down, but however they tried, it seems like they can’t get away with having a voluminous accessory. Just look at iPad adapter. Heck. That thing is huge! While we learn to live with it, won’t it be nice if we could have something really, really flat. You know, something that we actually slip into our pockets without getting the embarrassing bulge? As it turns out, Native Union has just the accessory that solves this modern day woes of gadget users. Meet Native Union Flat SMART USB Wall Charger, a wall adapter that is straight up flat. Like, really, really flat, measuring a mere half a inch thin (12 mm) and armed with not one, but two USB ports that allows you to charge two device simultaneously. 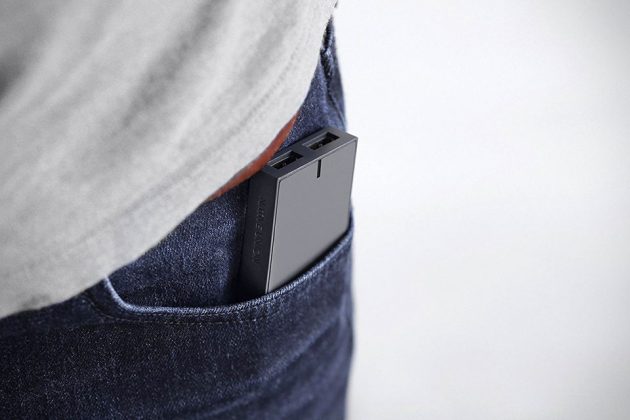 In between the pair of USB ports and the foldable plug which it touts, is a Smart IC technology that auto-detects the plugged in device’s output to ensure the juice flow into it at the best possible speed. Furthermore, a series of safety features like over-current protection, over-voltage protection, and short circuit protection gives you a peace of mind that this baby won’t go up in flame, and neither will the devices being charged. And oh, a little about the USB ports’ access: they are located on the vertical end which, together with the extreme flatness, ensure it can be deployed in hard-to-reach wall sockets like behind a desk or something. Impressed by it already? Well, then you may want to consider picking up a unit off Amazon for a modest asking price of $29.99. 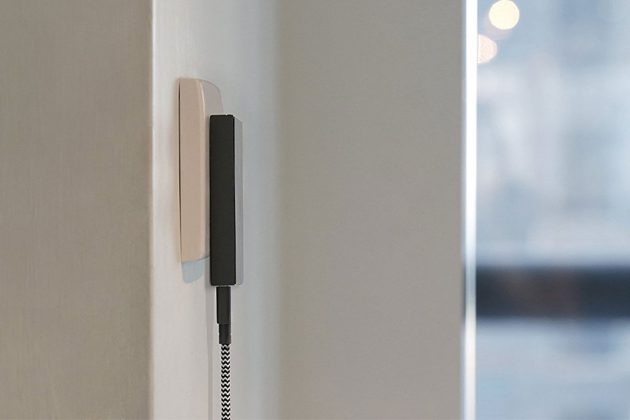 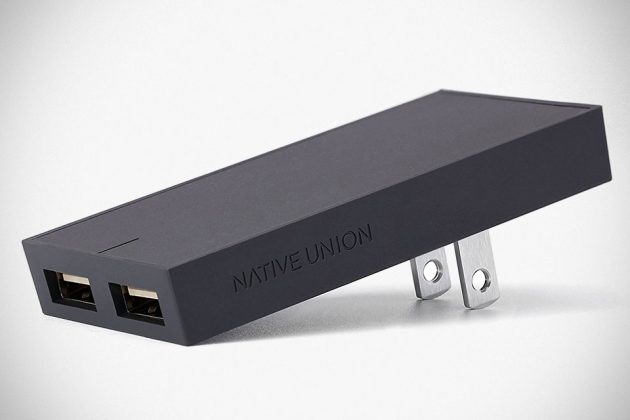