The release of Tesla’s answer to trucking, the Tesla Semi, may not be so interesting to the average consumer. We were more blown away by the Tesla Roadster 2.0 with its 1.9s 0-60 time and its incredible top speed. Don’t ignore the Tesla Semi just yet, however, because it is one of the most important milestones that will be remembered for years to come. 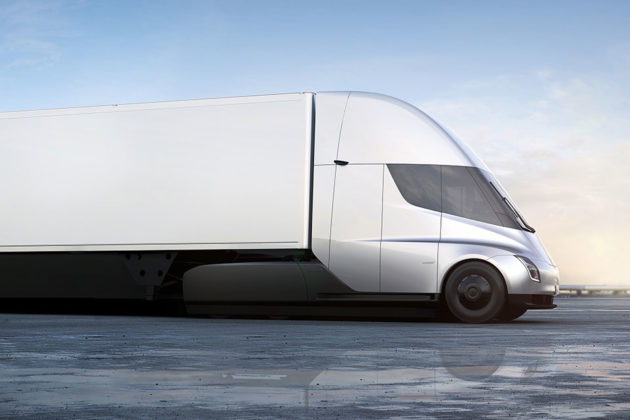 Tesla Semi introduced new technologies that will soon be in our cars and other devices. Tesla’s signature Autopilot feature is present, along with a sleeker body design that is capable of reaching incredibly low drag coefficient. What do these advancements mean for the future? 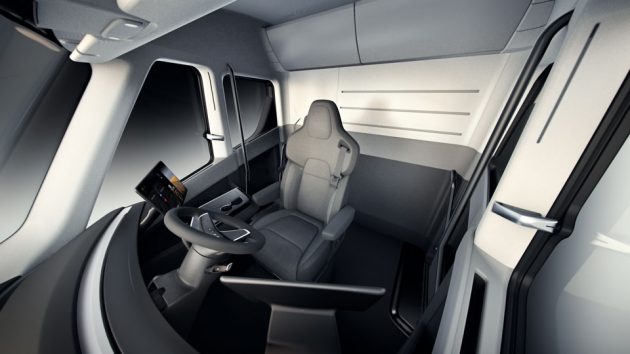 It won’t be long before the entire world turns into a thoroughly connected ecosystem. Cars are already talking to each other right now. The new and improved sensing technologies allow vehicles to be an active part of the road safety equation.

It doesn’t stop with cars either. The same technologies are enabling Virtual Reality and Augmented Reality on our phones and other mobile devices. AR is interesting because it bridges the gap between the digital world and the physical environment around us. Instead of touch screens, you get a stream of information, depending on the physical environment you are in.

A connected world also means one additional thing: a personalized experience. If you think technologies like Siri and Google Assistant are spooky now, wait until they have the ability to predict your schedules or information needs and understand you on a more personal level.

A Push for Efficiency 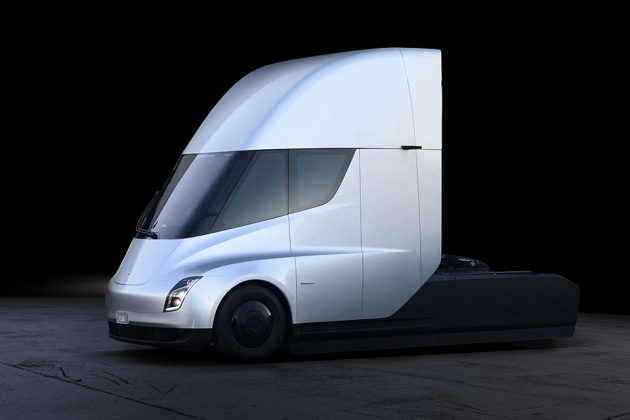 Another governing idea behind the Tesla Semi is efficiency. The shift towards clean energy is one of the primary drives of Tesla as a company. This is why they’re working hard to produce cars such as the Tesla Model 3; electric cars that people actually want (and can afford) to buy.

NOW READ  This Is Leo, An eVTOL That Wants To Be A “Flying Electric Hypercar”

In trucking, however, efficiency isn’t the first word that comes to mind when speaking about innovation. Conventional trucks are geared more towards performance and capacity. Tesla Semi broke the invisible barrier and showed the world that performance and efficiency can indeed coexist within the same product.

The Need for Better Security 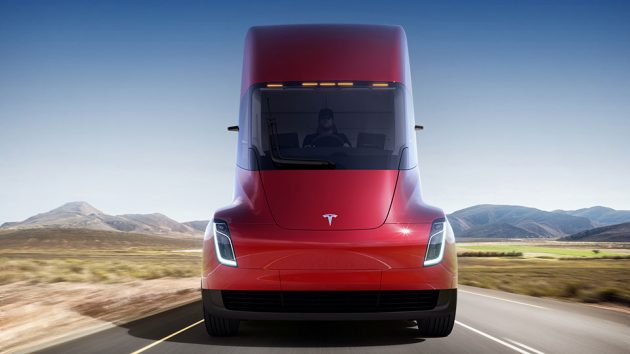 The rapid advancements in technology, especially smarter technology that relies on connectivity and streams of information, is also a clear reminder for better information security. There are more cyber attacks this year than ever before. A more proactive approach is needed to ensure the safety of our future.

Top universities such as Norwich University are responding to this challenge by updating their online information security degree. Students studying for an MSIA degree today are learning about information security best practices and advanced strategies for maximum protection.

At the moment, businesses and corporations are the primary focus. They handle consumer information as well as their internal business operational data on a larger scale, making good information security that much more important.

But with the Tesla Semi and the way the technologies in it will filter down to consumer cars, the changes in information security will also affect the average consumer sooner than later. We are looking at a bright, thrilling future indeed.