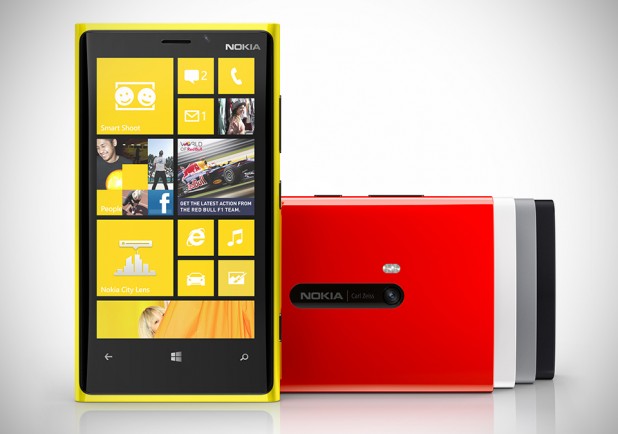 in case you already forgotten about the once famous Finnish mobile phone maker, well, they are still at it. don’t get me wrong, they are still famous albeit due to less-than-favorable news circulating around. anyway, in the midst of keeping itself afloat if not profitable, it has announced its latest offering – the Nokia Lumia 920. it is no surprise that it is Windows Phone 8 phone and as far as aesthetic is concern, nothing much have changed since the 900 (except for a couple of exceptional loud hues) which is a good thing because the 900 looks pretty dope in any case. powered by a 1.5GHz dual-core Snapdragon S4 processor with 1GB of RAM, this latest flagship smartphone dished out by the Espoo folks feature a 4.5-inch Nokia PureMotion HD IPS display, a 8.7-megapixel PureView main camera with optical imaging stabilization and Carl Zeiss optics, capable of full HD 1080p video recording at 30 fps, a 1.2-megapixel front-facing camera with HD 720p video recording capability, 32GB of onboard storage and a 2,000 mAh battery with wireless charging. looking past the scarce apps availability, whether the Nokia Lumia 920 would be able to give the Finnish firm the much needed jolt, remains to be seen. availability and pricing is of course, yet-to-be-announced. click past the jump for a few closer look.