Windows Phone users do not have a lot to go for when it comes to big size phone and to date, Nokia is about the only maker turning up a handful that threads the 5-inch territory. speaking of which, the Nokia Lumia 930 is the latest entrant to Windows Phone market, touting a 5″ Full HD display and a massive 20MP PureView camera with a Zeiss lens. the 930 is basically the international variant of the Lumia Icon that’s exclusive to Verizon, which means soon Windows Phone fans in Europe, Asia, Middle East, as well as India will be able to savor the goodness of what the Icon has to offer in their respective countries. official roll out is expected in June with a $599 price tag. 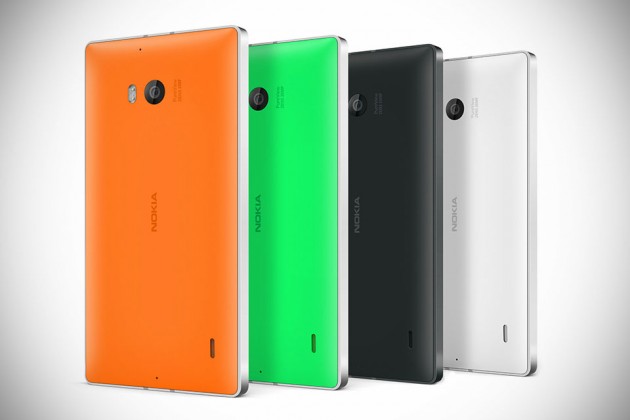 i am sure most of you already know the prowess of the PureView+Zeiss combination, if you don’t, here’s what you can expect on the imaging department: autofocus with two-stage capture key, 2x digital zoom, dual LED flash, 1/2.5-inch BSI sensor, optical image stabilization and it will be shipped with the Creative Studio app for you to “get more out of your pictures.” under the hood, a 2.2GHz Snapdragon 800 quad-core processor calls the shot and it has 2GB of system memory to back the clockwork. internal storage is a non-expandable 32GB, but there is a free 7GB cloud storage if more storage is needed. 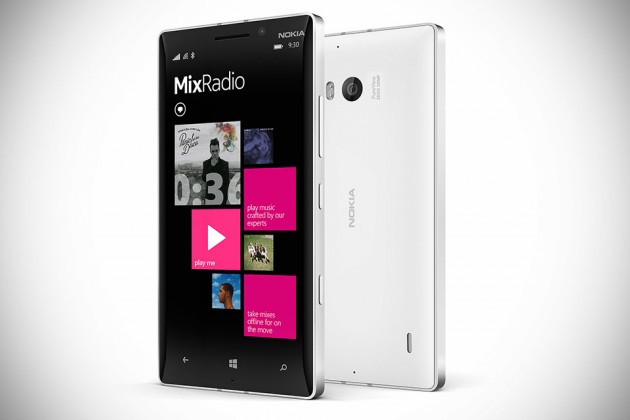 other tidbits include Nokia’s ClearBlack technology, Bluetooth 4.0 technology, WiFi (a/b/g/n/ac), NFC, 4G radios, a 2,430 mAh battery with up to 15.5 hours talk time on 3G, built-in wireless Qi charging, and Magnetometer as part of the usual servings of sensors. aesthetically, the handset looks pretty – you know, the usual sleek form that modern day Nokia is known by – but it ain’t the lightest or the thinnest, sporting a 9.8mm profile while tipping the scale at 167g. i guess the Finnish handset company isn’t compelled to compete like Android devices where edging out each other with thinner (or lighter) phone is like an everyday business.