The sight of nuclear shelters is actually pretty sad. However, they were necessary evils during the height of the Cold War era and are found in and around Central and Eastern Europe. Clearly, someone is not fond of these relics of the Cold War history and has took it upon himself (or herself, we don’t know) to turn the air vent of one of the two nuclear shelter in Folimanka Park in the Czech Republic’s capital, Prague, into the iconic and adorable droid from the Star Wars franchise, R2-D2. The result is pretty surprisingly awesome. 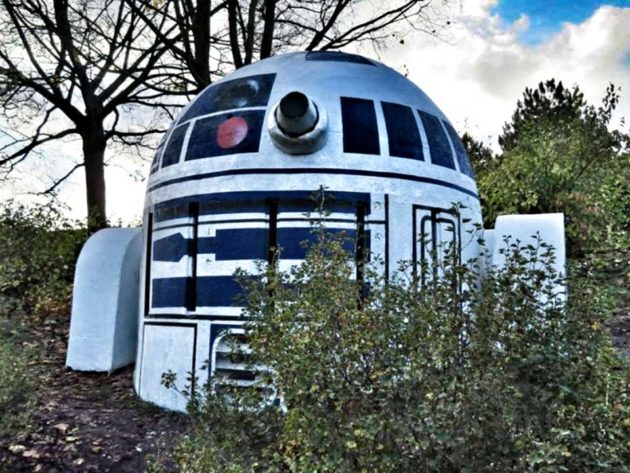 The mysterious artist (or artists) not only painted the dome vent in the likeness of R2-D2, but the artist (or artists) also thrown in a non-functioning holoprojector on the dome and added two concrete pieces to represent Artoo’s limbs. With the larger-than-life R2-D2 now appears to be popping out of the leaves-covered sloppy contour of Folimanka Park, it is sure a lot less sadder than its original purpose. Whoever was responsibly for this is clearly proud of his/her/their creation because, a non-official sign was found on the site asking people not to damage the work. Don’t worry. I won’t because I think it is too freaking awesome to be vandalized. Also, I am not there anyways. 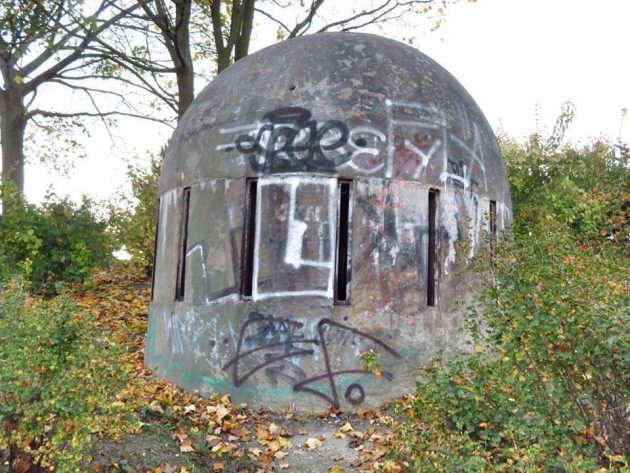 Usually, when vandals strike, the authorities will not be pleased, but in the case of this giant-sized Artoo, Prague’s official don’t seem to be outraged at all. According to a report, Mayor Jana Cernochova commented that they do not condone illegal spray painting, but they the decor on an otherwise “unsightly shaft.” While so, it is not a nod of approval of its existence and therefore, there is no telling if the official will want it to be removed. If you want to see it in person, well, the thing is, apparently, the site has been “taped off” which means it is off limits to the public. In any case, Folimanka shelter has been a state secret in the past and it is only in recent years that it has been open once a month for visitors to see a piece of Czech’s Cold War history. 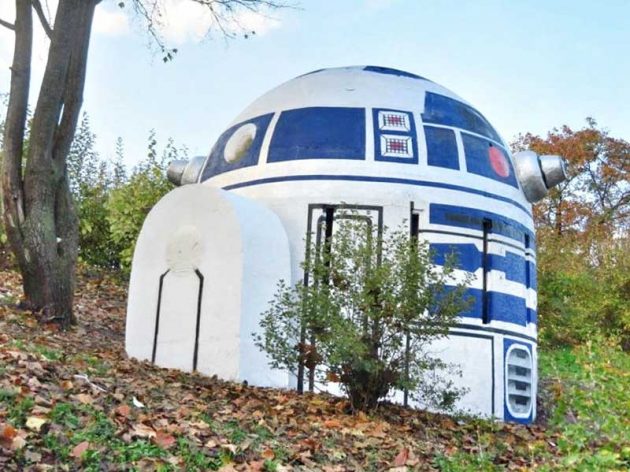