OK. We are going to get this done quick because, you may want this phone. Also, coming from Nuu Mobile, you know it is going to be easy on your pocket and so here goes. This is Nuu G3 smartphone, the latest from handset maker Nuu and though it was introduced a while back, the brand is taking CES to further its exposure. First, the aesthetic… G3 gets an “edge-to-edge” curved glass which looks suspiciously like the Pixel 2 XL which, TBH, is not quite “edge-to-edge.” Its 5.7-inch HD+ display is flanked by a super narrow bezel of 1.1 mm and like many of today’s flagship, it has a 18:9 aspect ratio. And oh, it has a dual curved glass design also. 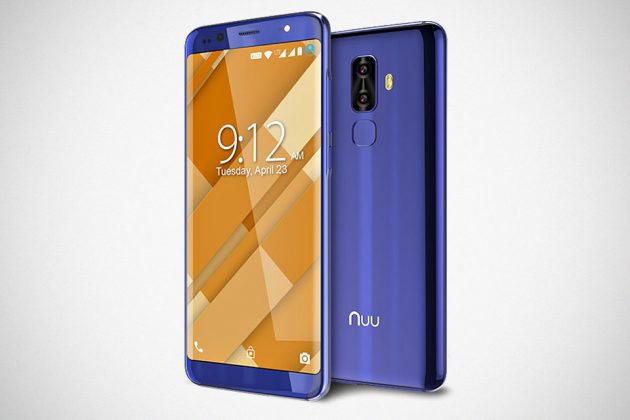 It is powered by a MediaTek Helio P35, comprising of a 2.6 GHz octacore processor and a 1024 MHz Mali-T880 MP2 GPU that’s capable of supporting up to 4Kx2K 30fps video encoding/decoding. The processor is backed by 4 GB RAM and 64 GB built-in storage which is expandable up to 256 GB via microSD card. Imaging duty is undertaken by a dual rear camera setup consisting of a 13+5 MP sensors with AF and dual flash. The rear cameras also tout large aperture for low light imaging too. Around the front, you will find a 13 MP front-facing camera with power flash. 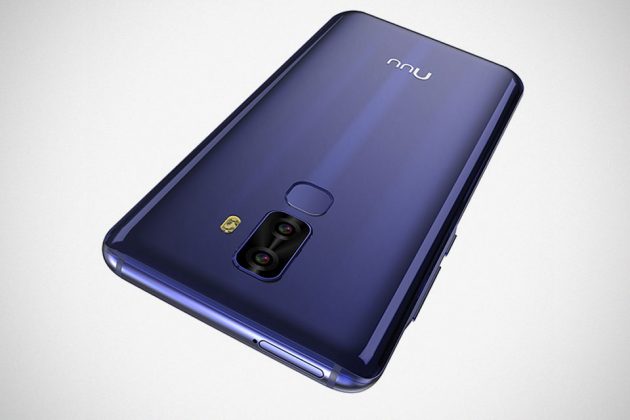 Interestingly, Selfie can be taken using the fingerprint sensor and guess what? It is has facial recognition for unlocking the device too. A few other details include USB Type-C, NFC, the usual suite of sensors, including the 3D fingerprint sensor. Nuu G3 will be peddled on Nuu Mobile website, as well as major online retailers like Target, Best Buy, Amazon, and Walmart. But before that, you can find it strutting its stuff at booth #36024, South Hall at CES 2018. That’s in Vegas, of course. Nuu G3 will be available in about day’s time, priced at $199.99.

In case you are interested, Nuu Mobile also introduced another budget handset back in November 2017 that looks suspiciously like M-era HTC handsets called Nuu X5. Never mind the look. What Nuu X5 has to offer is a 5.5-inch FHD display, 1.5 GHz 64-bit octacore processor, 3 GB RAM, expandable 32 GB storage, 2,950 mAh, 4G LTE radios, fingerprint sensor, a 13 MP rear camera and a 5 MP front camera, dual SIM slots, plus the garden variety of sensors. Like the rest of Nuu devices so far, X5 is unlocked and should work with most GSM carrier. 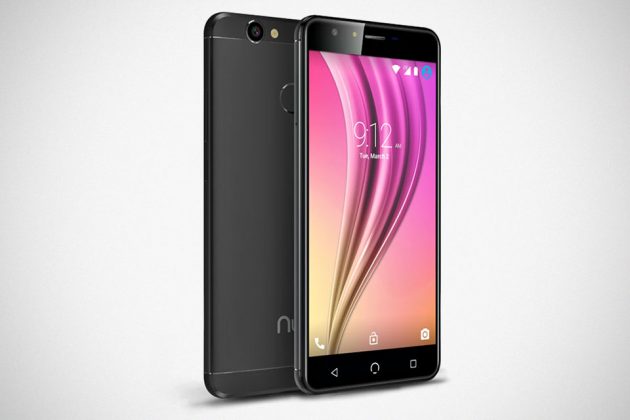 Oh wait, Nuu wants you to know X5 “is not a clone, knock-off or rebadge; it’s a unique product designed and manufacturer by Nuu Mobile using the best high quality components.” Hmmm. Why do they need to clarify those things? I wonder. You can also find the Nuu X5 in Suite #31-225 at the Venetian Hotel during the duration of CES. Unlike the G3, X5 is actually available for a modest asking price of $149.99. Meanwhile, here’s the product video of the Nuu Mobile G3: