Besides the level 3 helmet and the blue cloth-draped red crate, the cast iron skillet (basically, frying pan) is the other most iconic object to have come out of PlayerUnknown’s Battlegrounds (AKA PUBG) video game. As it turns out, this iconic object not only can save your ass (like literally because it is hanging at the back of your waist); it makes for an ideal headphone holder too, as demonstrated by NZXT Limited Edition PUBG-themed Puck. 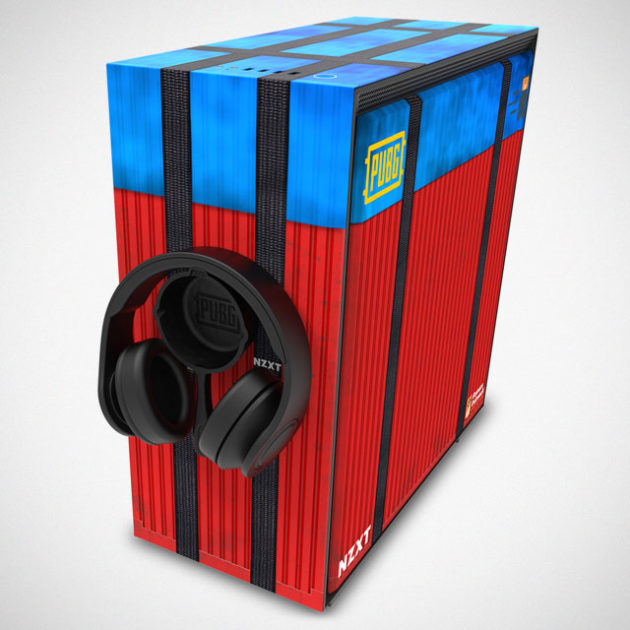 This ‘pan’ here won’t save your ass, though. First of all, it is not 1:1 scale. At 98 mm (3.86 inches), it will hardly gives good coverage for a grown man’s butt. Speaking of measurements, it has a depth of 41 mm (1.61 inches), and so, it kind of looks more like a pot than a skillet, but hey, you get the jive here. Secondly, it is not made of cast iron. It is of silicone, so it obviously not fit for cooking, much less for reflecting bullets. Then again, you wouldn’t want to use an actual cast iron frying pan to block bullets, as proven by Texas Plinking and several other YouTubers. 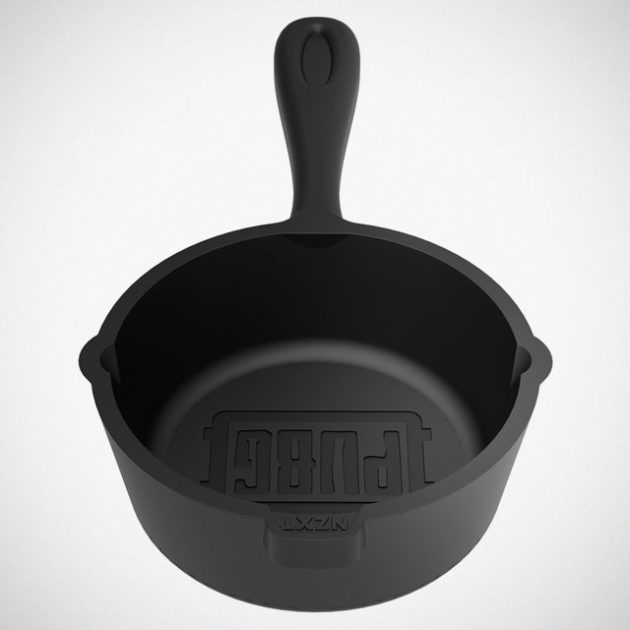 NZXT Limited Edition PUBG Pan Puck is a thing you can buy, btw, with each going for $29.99. If you want one, then may we suggest that you not procrastinate because, only 2,000 pieces are being offered. NZXT Limited Edition PUBG Pan Puck is the second (I think) PUBG-themed product from NZXT following the PUBG-themed H700 mid-tower case which has an exterior that mimics the blue-and-red crate. If you want the complete look, the case can be yours for $179.99.

Personally, I would rather not. A cube form case with actual ribs and draped over with thermal dissipating cloth (if there is such a thing) would be awesome. Just saying… 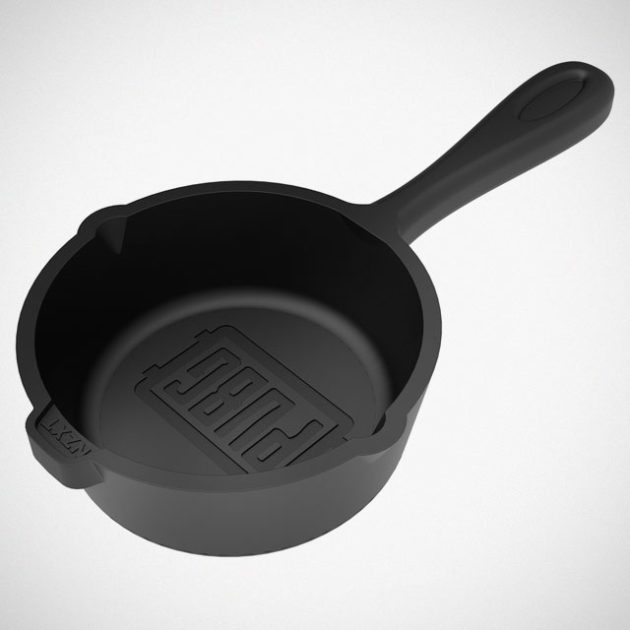 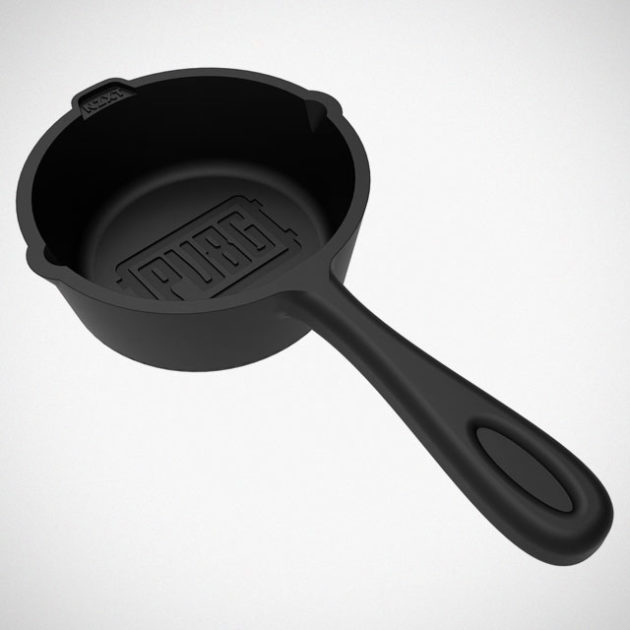