If you are wondering what Google’s parent company Alphabet is or has been doing, well, this is one of the many things the company is doing: delivery using drone. The idea is not new, though. Amazon is among the the first to propose this seemingly audacious idea, but soon the idea caught up with the rest, including the likes of Swiss Post, Domino’s, and more recently, Flytrex – just to name a few. In fact, Alphabet has already started trialing delivery of a range of food and convenience items to customers in Australia for more than year now. 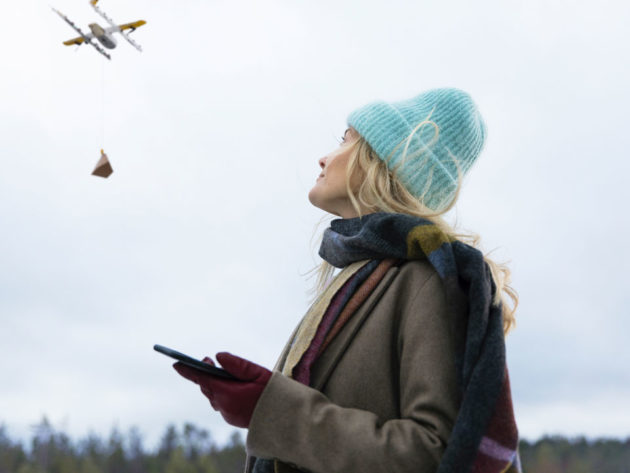 Come next year (2019), Finland will be experiencing delivery from drones too. According to Wing, delivery by drone results in a carbon footprint that is 22 times lower than conventional delivery methods. Furthermore, folks living in remote locations will also benefit from drone delivery services. Finland delivery by drone is expect to start in Spring next year, starting with a small service trial in Helsinki area. Why Finland? Well, that’s because the Finns are renowned for being early-adopters of new technologies. 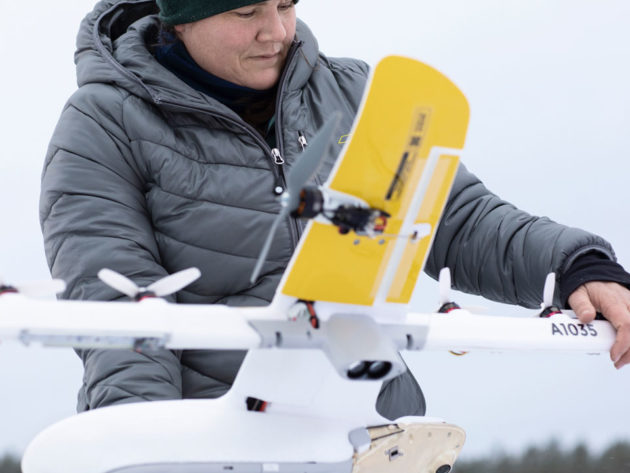 Besides, knowing the winter weather in Finland, if the drones can deliver in Helsinki, they can pretty much deliver anywhere, said Wing. As expected, the workflow is pretty straight forward. You order something from an app on the smartphone, the drones will be dispatched to pick up the item(s) from the businesses and proceed to delivery the goods to your home. The drone itself is not quite the drone you may have imagined. It is essentially a Vertical Take-off and Landing (VTOL) aircraft that has both horizontal and vertical rotors.

It measures about 3.3 feet (1 meter) across, weighs about 11 lbs (5 kilograms), and it is strong enough to haul up a kilogram and a half (3.3 lbs) cargo. The drone will be able to cover 12 miles (20 kilometers). However, what the Finnish’s drone delivery service will be delivering is yet to be decided. Over at Wing’s website, it is conducting an online survey to determine what the Finns desire to be delivered with Wing. 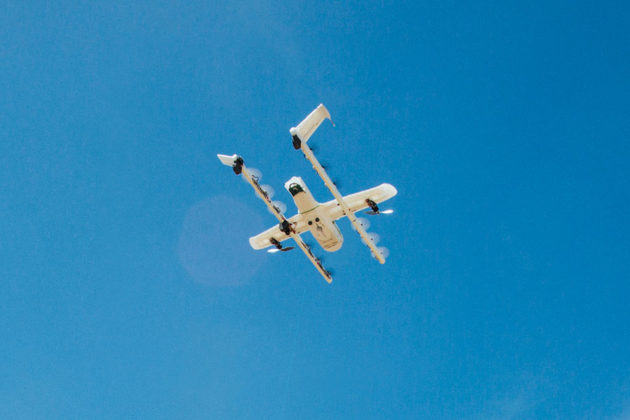