They say the smartphone in your pocket is equivalent to a powerful PC, but truth be told, it hardly is because even with crazy processing power, it still can’t do what a full-fledged PC can. That said, if you want full-fledged PC performance, you ought to have a real PC or at least a laptop, or you could put your faith in this super tiny, full-fledged Windows 10 gadget called Ockel Sirius B Black Cherry. Ockel Sirius B is the brainchild of Dutch startup Ockel, named after the first Dutch to be in space, and the product name Sirius B is a tribute to a well-known white dwarf star of the same name. In astrology, Sirius B is small, but it is no less brighter than most of the stars, which is exactly Ockel Sirius B stands for: small in stature, big in performance. 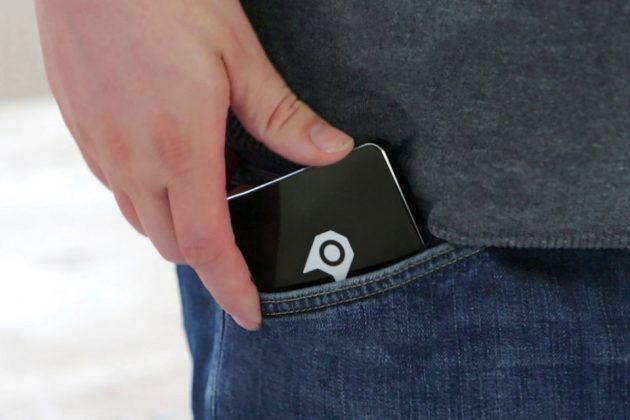 And how small are we talking about here? At 123 x 79 x 11 mm, or about 4.84 x 3.11 x 0.43 inches, it is about the size of an iPhone 6s but significantly lighter at a mere 120g (4.2 ounces). Now that, my friend, is a true pocket PC. Packed within its chamfered edges, reflective coating aluminum enclosure is an Intel Cherry-trail Atom x5-z8300 processor, along with specs like Intel HD graphics, 4GB RAM, 4K support, USB 3.0 interface, dual-band WiFi and Bluetooth connectivity, HDMI output, and 64GB eMMC flash storage that is further expandable with microSD card, or external portable hard drive. In effect, Sirius B offers you the performance of a tower PC that fits right into your pocket. 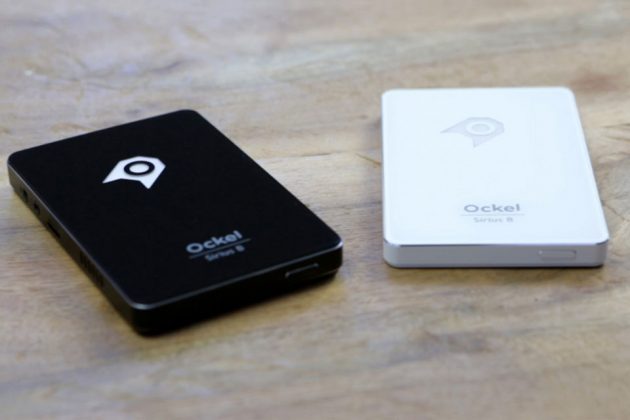 While you can’t use it on-the-road like a laptop, it will, however, let you settle in on your work or entertainment wherever there’s a HDMI monitor and a keyboard and mouse. Granted, not many people will have such needs for a pocketable PC, but it will be nice to have a work environment that does involved clunky tower, or even a laptop. Now, all we need is a super bright built in projector so we can dispense with the need for a monitor and leverage on our pathetic office cubicle partition as the monitor, and maybe even infrared virtual keyboard with touchpad so the future of desktop would be just a smartphone size device. The Ockel Sirius B may not have what we hoped for, but it is represents the future of desk bound computing which you can own today.

Ockel Sirius B Black Cherry Pocket PC has recently concluded a successful crowdfunding campaign on Kickstarter and it is now under Indiegogo InDemand program where you can still pre-order one for $259-374. Check out the product pitch video below to learn more. 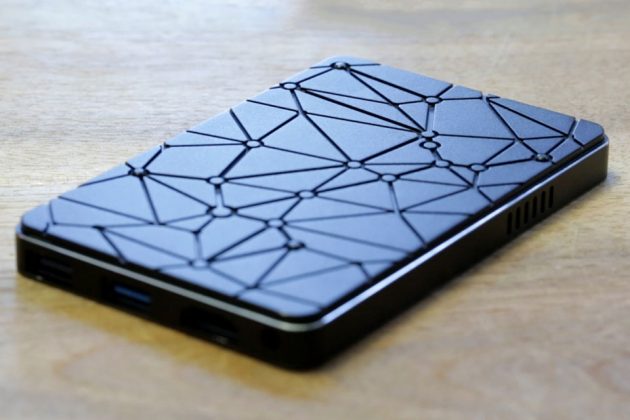 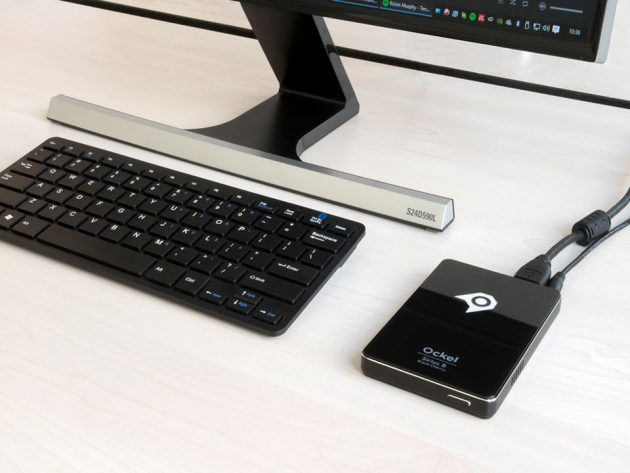