Chinese handset maker Oppo has not been that quick in jumping onto the mini bandwagon, but it has finally done so with not one but two minis of its recent flagship smartphones, the Find 7 and N1. the Find 7 mini here is not actually a Find 7 mini, but rather a R6007. however it is no doubt that aesthetically, it is looking like the larger Find 7. the R6007 sports a 4.7-inch HD multitouch display and is powered by Qualcomm Snapdragon 400 with 1.6GHz quad-core processor and 1GB RAM. on the imaging department, it has a 8MP f2.0 main camera and a 2MP front-facing item, plus a la Samsung image with sound capability. HDR comes as standard and so is barcode scanner, GIF animation, panorama, and high-speed multiple shooting. details of the R6007 include, 8GB internal storage, microSD expansion up to 128GB, 4G LTE radios, a 2,140 mAh battery, WiFi, WiFi Display, Bluetooth 4.0 and the usual garden variety of sensors. 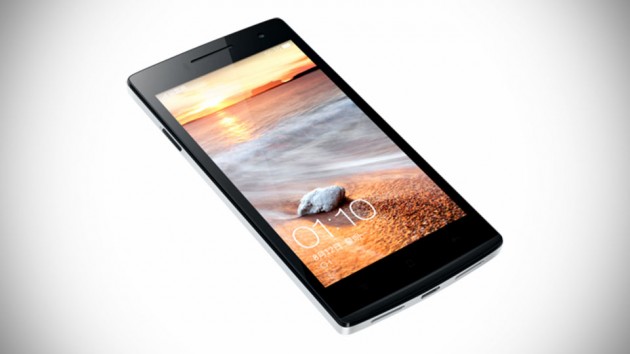 the N1 mini, on the other hand, is lacking of details as it will not be officially announced until June 11, but as far as aesthetics are concerned, it looks pretty much like the larger N1, but with a smaller 5-inch display. for fans of N1’s swiveling camera, the good news is, the mini also has it, which means it only has a lone camera to cover all your imaging needs. the camera sensor is a 13-megapixel Sony sensor, matched to a six-element lens and an aperture of f2.0 and also does image with audio, GIF animation and among the many other hat tricks. it will have 4G LTE radios, but beyond that, little is known until the said date. one thing is for sure, both the R6007 will be running off Color OS 1.4. the R6007 is available now for 1,799 Chinese dollars (or about U$288), while the N1 mini price will only be known on the unveiling day itself. 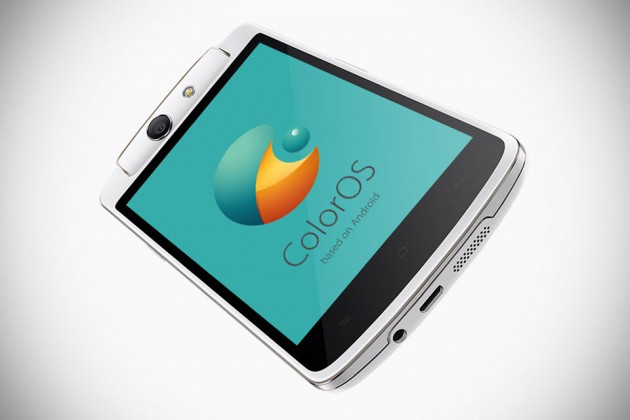