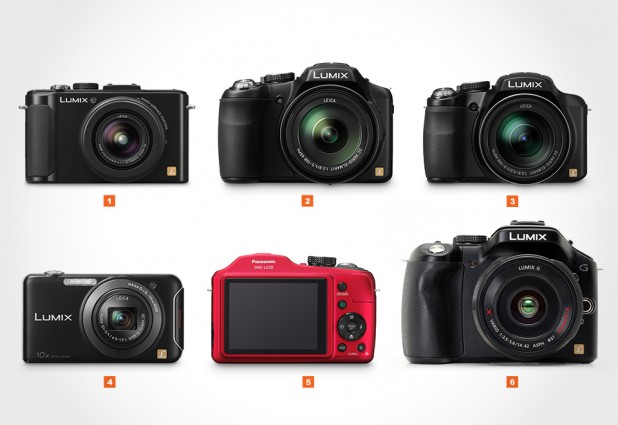 digital cameras. they age so fast, don’t they? before you know it, your once shiny new DSLR could be part of the history but thanks to the salvo of digital cameras being pushed into the market every now and then, there will be always a potential replacement candidate lurking around somewhere. Panasonic is one such maker that proves this point and it has again tempt us with more digital cameras announcement. it has unveiled not one, not two but six imaging devices in one breath, which we suppose would have something for (almost) everyone. 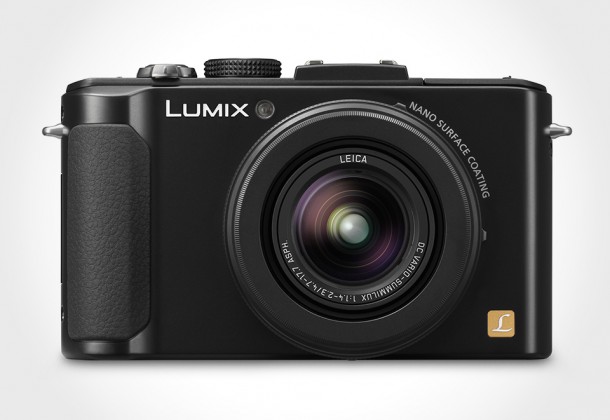 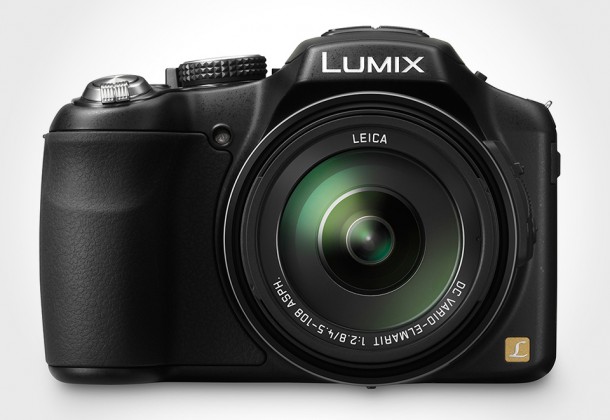 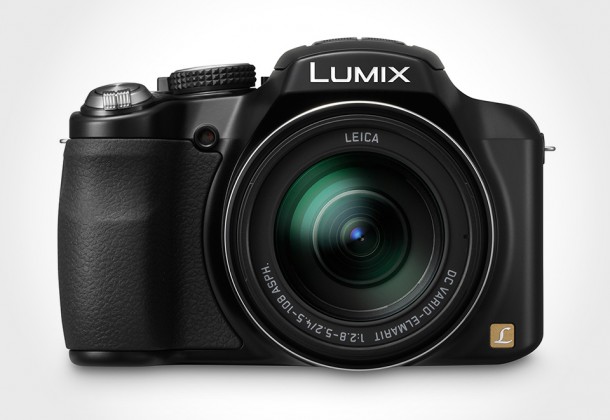 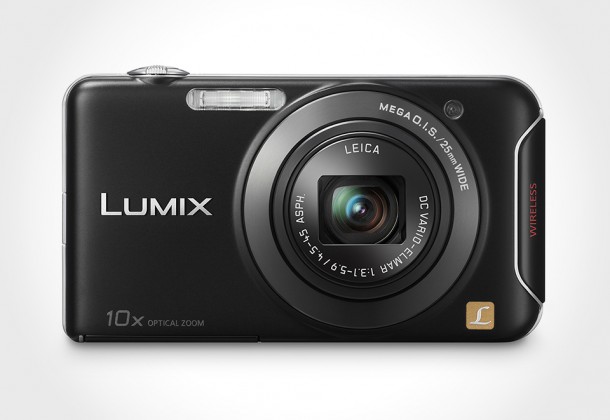 we almost wanted to put this as the leader of the pack even though it just a compact point-and-shoot camera. the reason being the SZ5 is equipped with WiFi capability (Panasonic dubbed it as the WiFi capable digital communication camera) which itself doubles as a WiFi router, so users can connect the SZ5 to their smartphone without the aid of WiFi hotspot. the advantages of a WiFi-enabled device is obvious, which includes instant sharing, archiving and playback on Panasonic DLNA-compliant VIERA TV. other key features include a 14.1-megapixel CCD sensor, Venus Engine image processor, HD 720p video recording, and 25mm ultra wide angle Leica DC Vario-Elmar lens with 10x optical zoom.

NOW READ  I’m Back Is Back With I’m Back 35, Now Works With Even More Analog Cameras 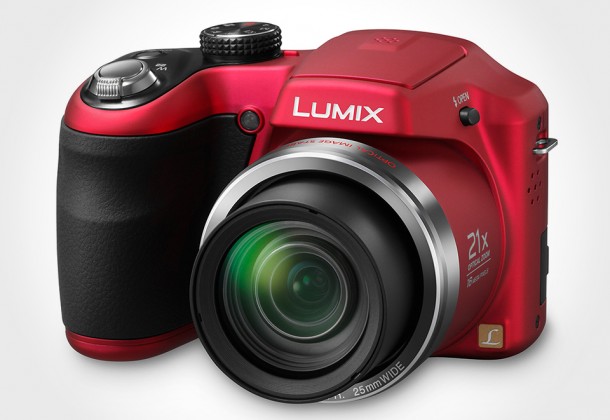 another prosumer camera, the LZ20 is a super-zoom camera with 21x optical zoom. it is equipped with a 16.0-megapixel CCD sensor, matched to an advanced LSI image processor. other highlights include 25mm ultra wide angle lens, HD 720p video recording, a 3.0-inch 460K dot LCD, plus the Panasonic usuals such as iA (Intelligent Auto) Mode and manual exposure, and Optical Image Stabilizer. 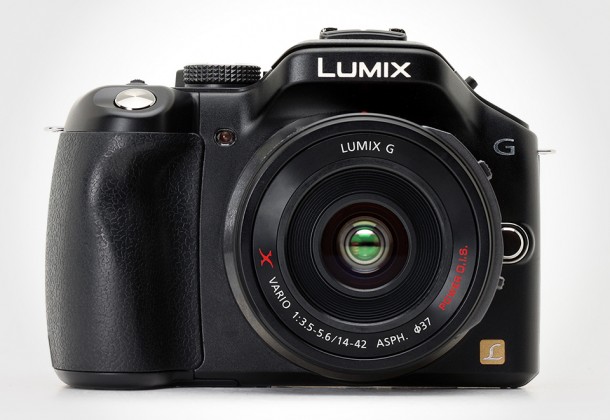 the holy grail of this recent announcement is perhaps the Lumix G5 which is a Digital Single Lens Mirrorless (DSLM) camera. features include a 16.05-megapixel Digital Live MOS sensor, matched to the Venus Engine image processor, full HD 1920 x 1080 60p/50p video recording in AVCHD Progressive with stereo sound, advanced AF system (full-time AF and tracking AF, both available in video recording), high speed response, a 1,440K dot Live View Finder that also doubles as a Touch Pad, HDR photography, Electronic Shutter mode for silent operation (ideal for shooting in quiet environment such as museum or a recital) and last but not least, a beautiful compact, lightweight body that comes equipped with a built-in flash. a short product intro on the G5 is available below.

exact availability and prices are yet to be confirmed but we guess you already know that your wallet is going to feel the crunch pretty soon and the word dilemma is going to hit you like a full-on freight train.