Back in the 1940s, Hitler’s Nazi had explored the possibility of sub-orbital flight to achieve tremendous range that would afford Germany to “bomb anywhere in the world.” Fast forward to 2017, or rather 2016, mankind is again exploring the possibility of cruising along the lower reaches of space, but this time, it is for a peaceful mission: air travel. Unlike the technology of the 40s, this space-going passenger jet of near future won’t look like an intercontinental ballistic missile; instead it will look more like a flying wing, like the iconic B-2 stealth bomber, with a bulge in the center where a “theater-like cabin,” complete with galleys and baggage area, can be found – well, at least that was what Juan Garcia Manislla’s concept supersonic jet, The Paradoxal, proposed. 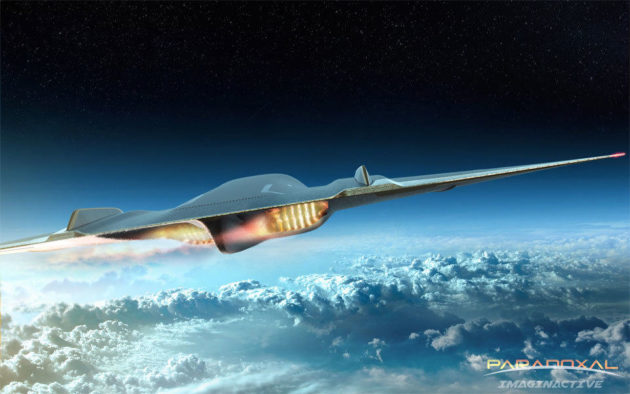 Anyways, nothing is set in concrete at this point as it is all but a concept published on Imaginactive. However, if the Paradoxal were to realize, transatlantic flight between London and New York could be made in as little as two hours, instead of the current 7-8 hours journey travelers have to put up with since the decommissioning of the world’s fastest passenger jet, the Concorde, which made the same journey in 3 hours and 30 minutes. 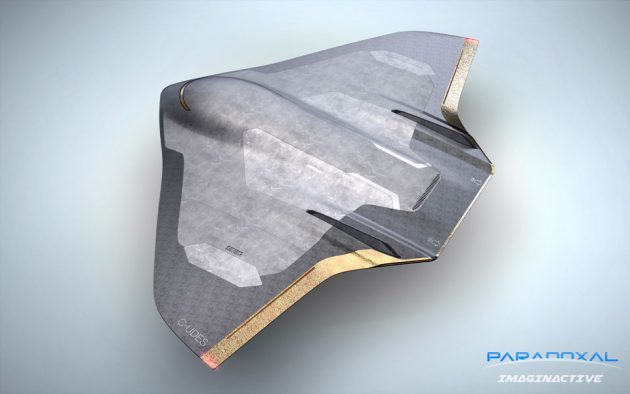 To achieve this seemingly impossible travel time, it is necessary for Paradoxal to make sub-orbital flight and it will do so with the help of Rotary Ramjet engine and a dose of liquid oxygen. The former will get the aircraft to 60,000 feet and to a speed of Mach 3, before the latter kicks, turning the engine into a rocket propulsion and pushes the aircraft further into suborbital altitude, which is around 200,000 feet. Needless to say, the future of this proposed air travel will come standard with breathtaking view of our little blue marble and at some point, letting you experience a brief period of weightlessness (space travel, anyone?). 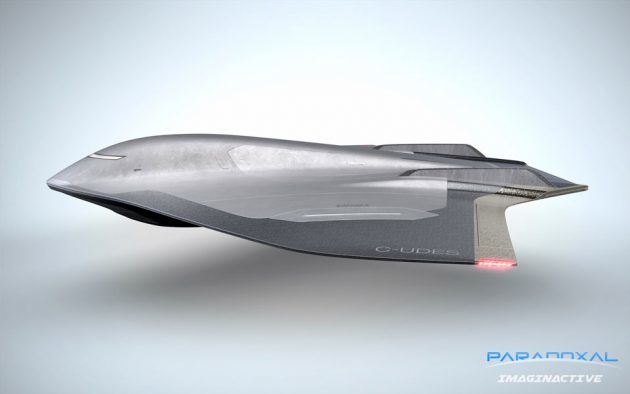 That said, there will be a moment when you won’t be able to signal the host or hostess for a cup of juice or a bag of peanuts, and it could be big deal for perpetual host/hostess callers. But I guess that should be the only trade off for getting to the other side of the pond a lot quicker. Though we are not sure if everyday people will be able to cope with the hypersonic speed which the Paradoxal is capable of achieving. Thermal issue associated with high speeds and reentry, is addressed with counter flowing jets of air on the aircraft’s leading edges, along with, presumably, thermal resistant treatment on the surface of the aircraft to ensure your ride won’t turn into ashes during reentry. 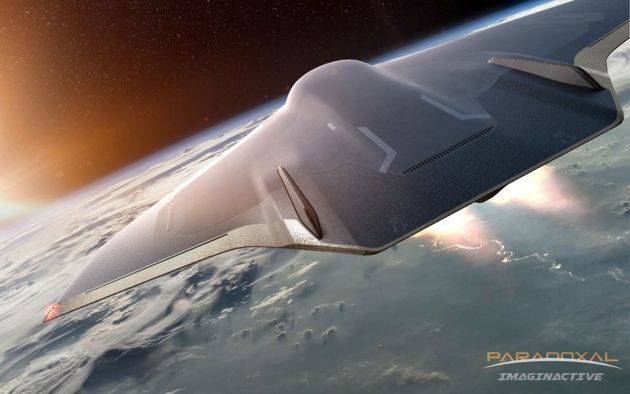 The idea of super quick air travel is very enticing indeed and it should be all the more enticing for those who feel nervous flying, since the less time you spend on the air means the less time you will be spending time going bonkers about flying. The Paradoxal Supersonic Passenger Jet was developed by Charles Bombardier in collaboration with Argentinean industrial designer Juan Garcia Mansilla. Bombardier, if you recall, was also the same visionary behind the pair of bold hypersonic concepts, Skreemr and Antipode, we read about last year. If you are keen, you can learn more about The Paradoxal Concept HERE.