Technology has advanced leaps and bounds, but one thing mankind hasn’t progress quite as much is air travel’s speeds. The fact remains that, unless teleportation becomes a reality, air travel will remain the preferred and fastest mode of transport between cities and countries which still takes hours on ends. But could aircraft be made to go any faster? Well, as far as speed is concerned, companies like Spike Aerospace and Aerion Supersonic are working to trim the time required to fly from New York to London and vice versa to half. However, Charles Bombardier has bolder and more ambitious ideas. His non-profit technology group, Imaginactive has proposed jets that could make the same trip in just 30 minutes, or circle the globe in an hour. 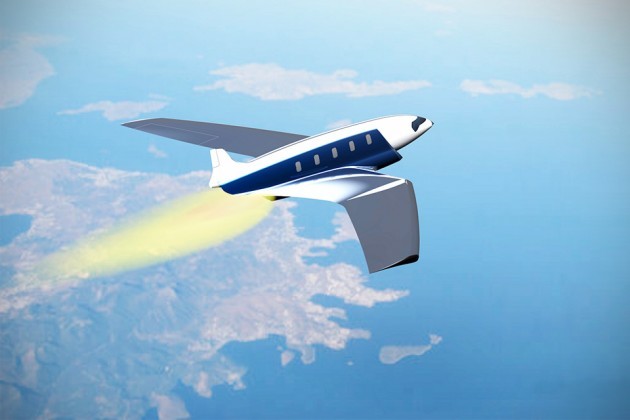 If it sounds like sci-fi, its because it is science fiction for now, but they are exciting ideas, nonetheless. Two concept supersonic aircrafts (more like rockets, if you ask us) were pitched: Skreemr (top), a passenger jet that could accommodate 75 passengers with a projected top speed of over Mach 10 and Antipode (above), a business jet that can travel up to an utterly insane Mach 24, allowing it to bring two highly ranked officials across the globe in less than an hour, or making trip from London to New York in mere 11 minutes. Hell, that’s significantly shorter time it takes for most people to get to work from within their own cities. 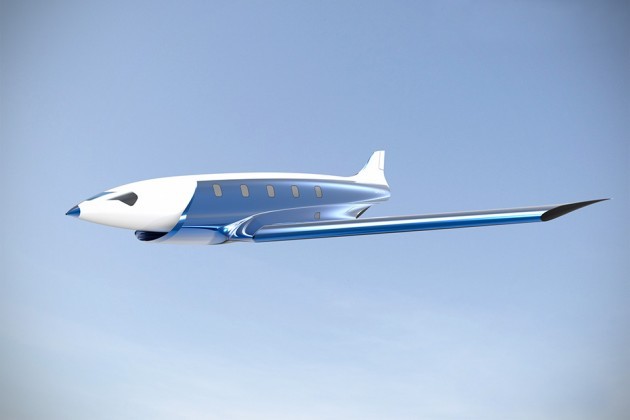 As you might have imagined, such crazy quick aircraft would required the use of rockets and sure enough, scramjet are being envisioned on the Skreemr concept along with magnetic rail system for launch to get up to speed, while Antipode jet will use reusable rocket boosters to enable it to take off directly from any airfield and leverages on a phenomenon called long penetration mode to achieve the desired extreme speed.

However exciting the prospect of hyper fast air travel, it will still be years, if not decades, before we will see fruition. Keeping in mind that Charles Bombardier’s Imaginactive merely pitches the concept which the organization hope to see it grow, evolve and inspire people i.e/ picked up by some people. In short, there are no concrete plans for any of these. So, if you are looking forward to supersonic air travel, you’d be banking your hope on folks like Spike and Aerion for now, while keep your fingers crossed that someone picks up Imaginactive’s bold concepts. 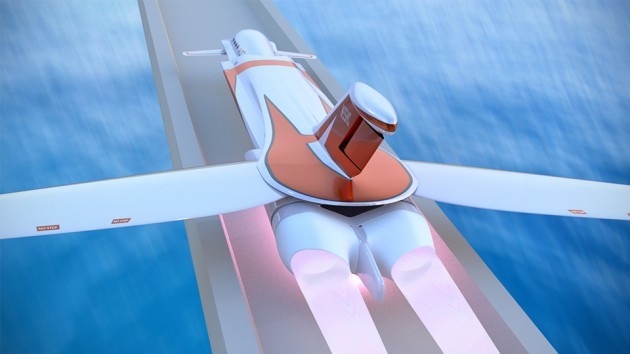 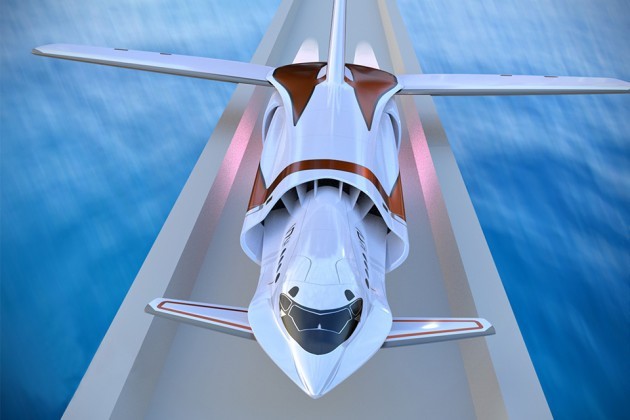 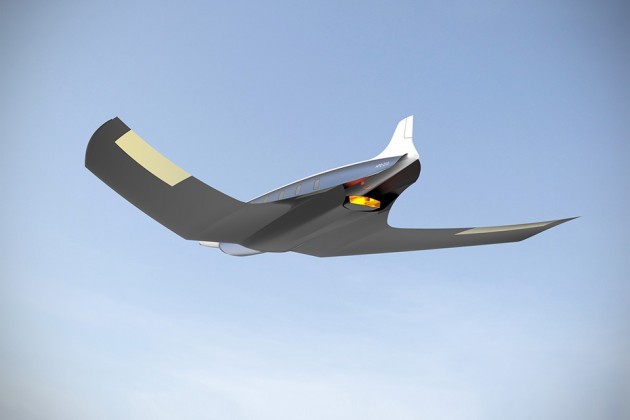 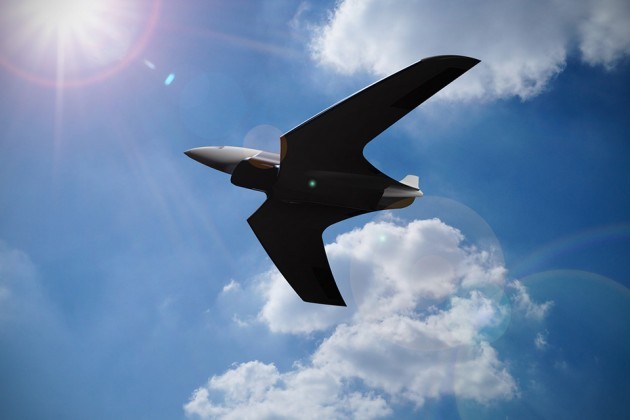 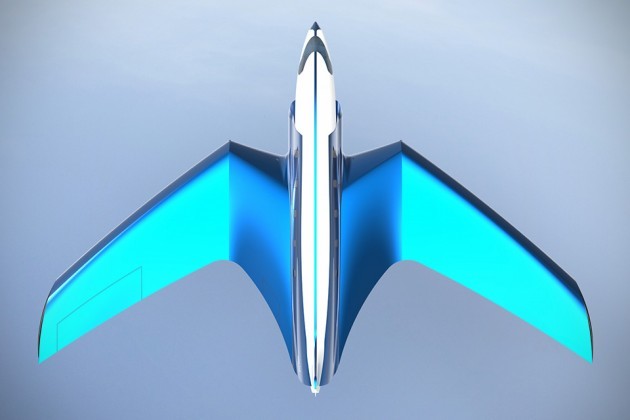